Police say the driver who caused the crash was speeding and ran a stop sign.
WPVI
By 6abc Digital Staff 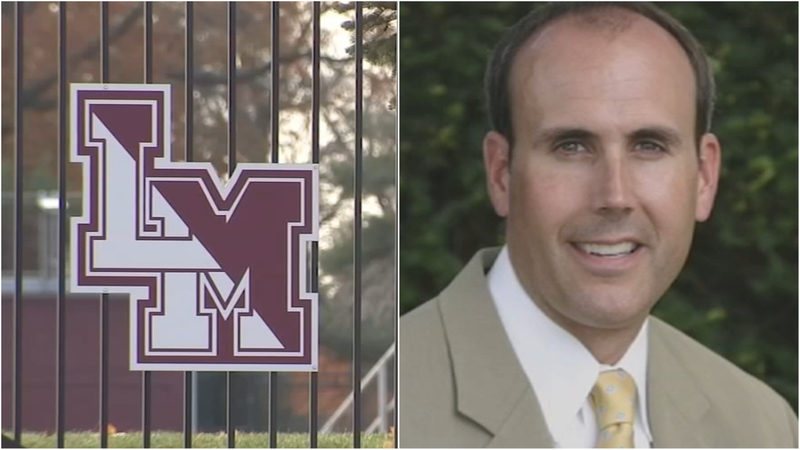 Azuka Ossai, 54, of Pine Hill, N.J. was arrested on Thursday for the crash that killed 51-year-old Sean Hughes.

It happened around 7:30 a.m. on November 13 at the intersection of Fleming Pike and Hays Road in Winslow Township.

Investigators say Ossai was speeding in his Mercedes SUV when he ran a stop sign and slammed into Hughes' Ford SUV.

Hughes was seriously injured in the crash and died a few hours later. His 13-year-old son was also injured.

Ossai is charged with second-degree vehicular homicide and fourth-degree assault by auto.

Ossai was processed and released pending a court hearing.

In the days after the crash, Action News was there as the school community reflected on the principal they affectionately called "Huuuuuuughes."