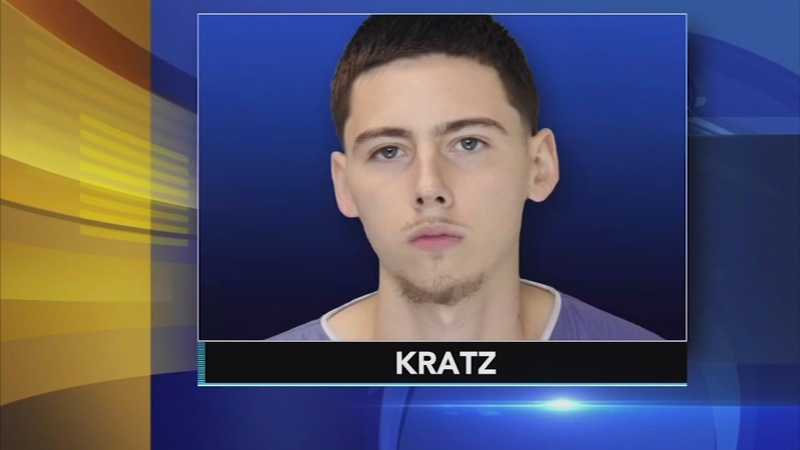 DOYLESTOWN, Pennsylvania (WPVI) -- A man convicted in the slayings of three young men found buried at a suburban Philadelphia farm was sentenced to life in prison after authorities dropped their pursuit of the death penalty.

A Bucks County judge sentenced 22-year-old Sean Kratz to life in prison without parole Monday, three days after he was convicted of first-degree murder and other offenses.

A cousin, 22-year-old Cosmo DiNardo, pleaded guilty and was sentenced to life in prison.

Prosecutors say DiNardo lured the victims to his family's Solebury farm in 2017 as part of a robbery plot.

Kratz, 22, was convicted of first-degree murder, second degree murder and robbery in the death of Dean Finocchiaro.

He was also convicted of two counts of voluntary manslaughter in the deaths of Thomas Meo and Mark Sturgis, and abuse of a corpse for all three victims.