A 15-year-old Asian girl told police the woman made derogatory comments toward her and pulled out a knife.
WPVI
By 6abc Digital Staff and Bob Brooks 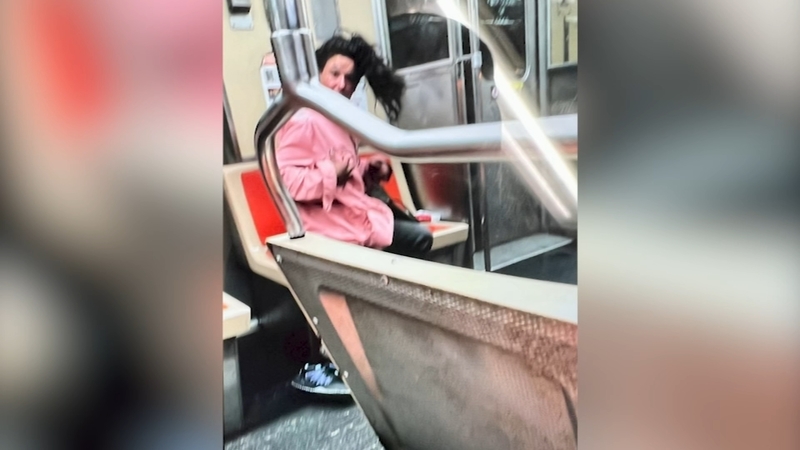 PHILADELPHIA (WPVI) -- SEPTA police are looking to identify a woman in connection with an ethnic intimidation incident on a train.

It happened around 6:50 a.m. Thursday on the Broad Street Line at Synder Avenue.

A 15-year-old Asian girl told police the woman made derogatory comments toward her and pulled out a knife.

The teen was not injured.

Anyone with information about the woman in the picture is asked to call SEPTA Transit Police at (215) 580-8111. 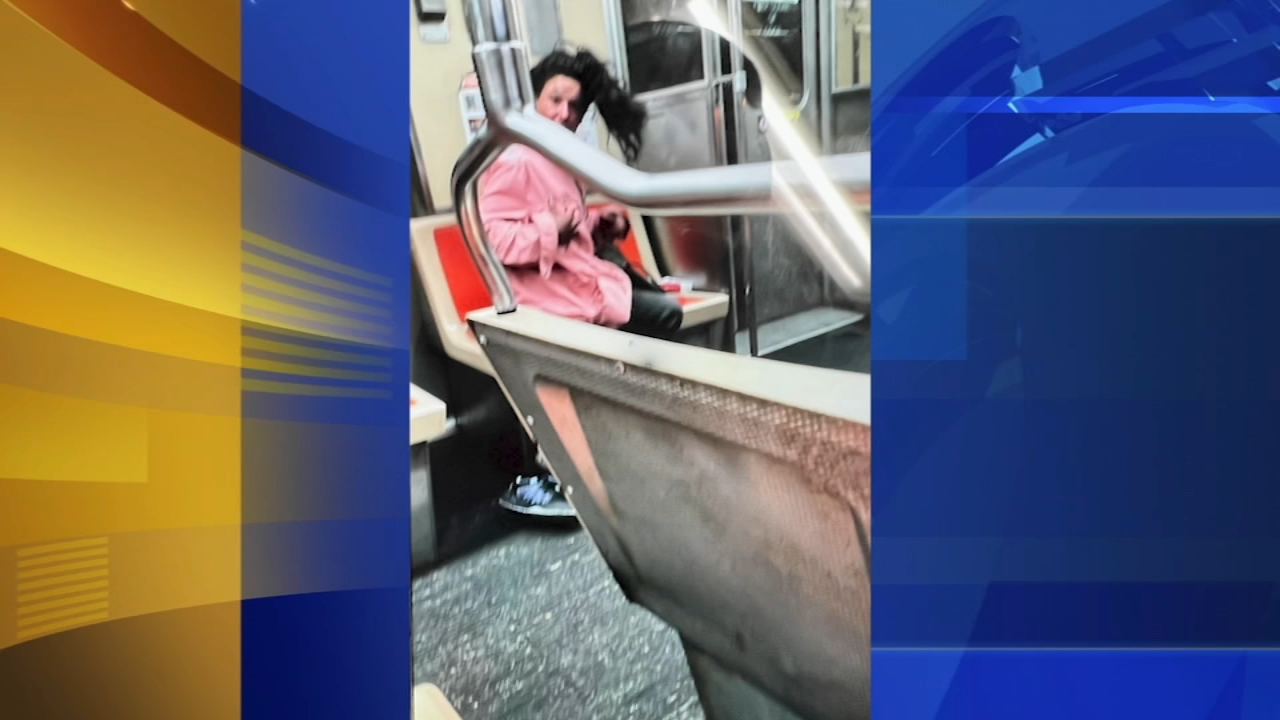 SEPTA police are looking to identify this woman in connection with an ethnic intimidation incident on a train.

Eighty-eight unarmed employees have been dispatched across the subway system.

It's an addition riders say is a dire need.

"I don't want to pick up night shifts with all the stuff going on with SEPTA. My dad doesn't trust it either," said rider Imani Harmon.

The specialists or guides will be identifiable by their yellow vests.

SEPTA Police Chief Thomas Nestel says 40 of them will work during the day and 40 will work at night.

The other eight will be responsible for opening and closing stations.

They've been trained to deescalate situations, but also offer health and housing services to "destinationless" people on the train.

The additional guards come as SEPTA continues to see a spike in incidents on its transit system.

On Thursday, officials said the program has actually already been in action under a soft launch for about a month and there have already been 735 interactions.

Specialists have been offering to help people who may need addiction, mental health or housing services.

The program will cost the transit system $6.1 million this year. It's set to last three years.