"I heard a loud crash and then sirens coming from every direction," recalled Sharonda Pinkney.

Video from Chopper 6 showed the aftermath of the crash. A total of six people were injured.

DARBY, Pennsylvania (WPVI) -- Six people were injured when a SEPTA trolley collided with a freight train on Thursday morning in Delaware County.

The Route 11 SEPTA trolley, number 9070, was headed from the Darby Transportation Center to the 13th Street Trolley Station when the accident occurred. A total of 20 people were on board.

SEPTA officials say the trolley operator was among the people who were injured. All six victims were taken to an area hospital and later released.

"I heard a loud crash and then sirens coming from every direction," recalled Sharonda Pinkney.

Early indications from witnesses seem to indicate the trolley operator saw the warning lights and stopped just short off the tracks before the gates came down.

The view from Chopper 6 showed one of those gates resting on top of the trolley after the crash.

"It wasn't the bus' fault, the train didn't stop. I'm like wow it happened so fast," said Gary King.

After the accident, SEPTA transported trolley riders onto shuttle buses.

The transit agency's other routes were also affected due to the wreck.

The National Transportation Safety Board arrived on the scene late Thursday afternoon and will dig into exactly what happened. 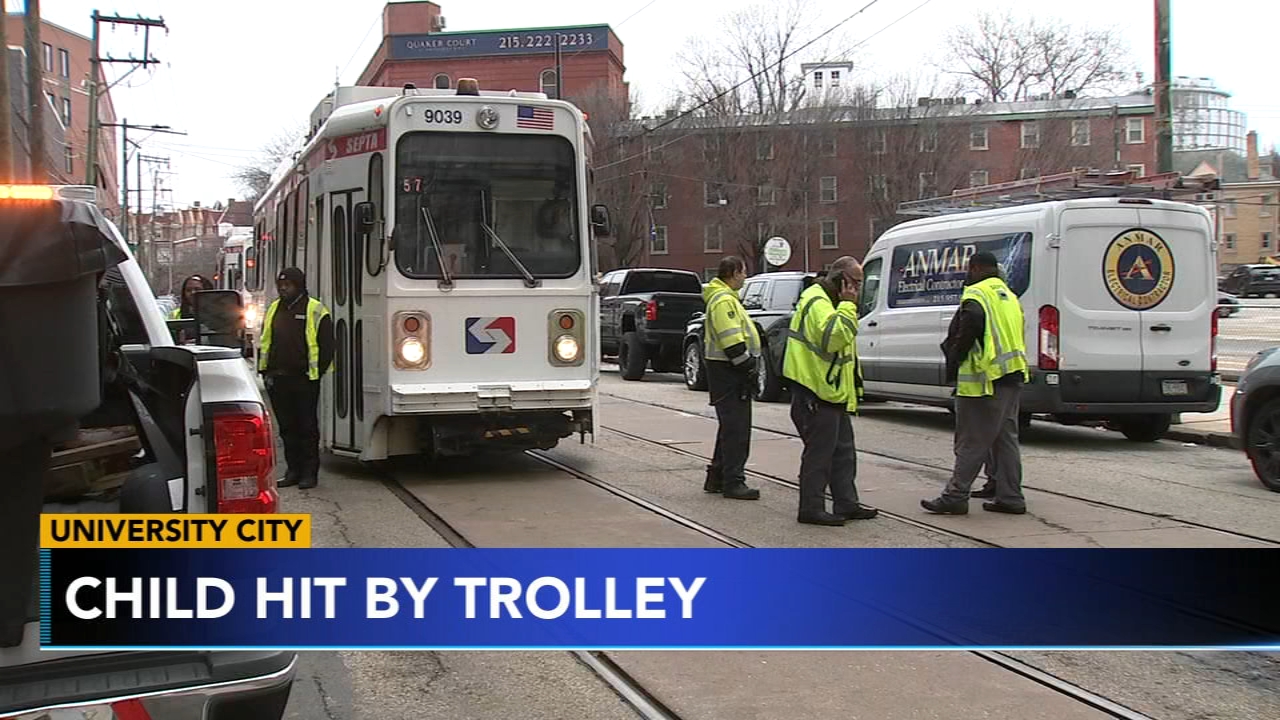 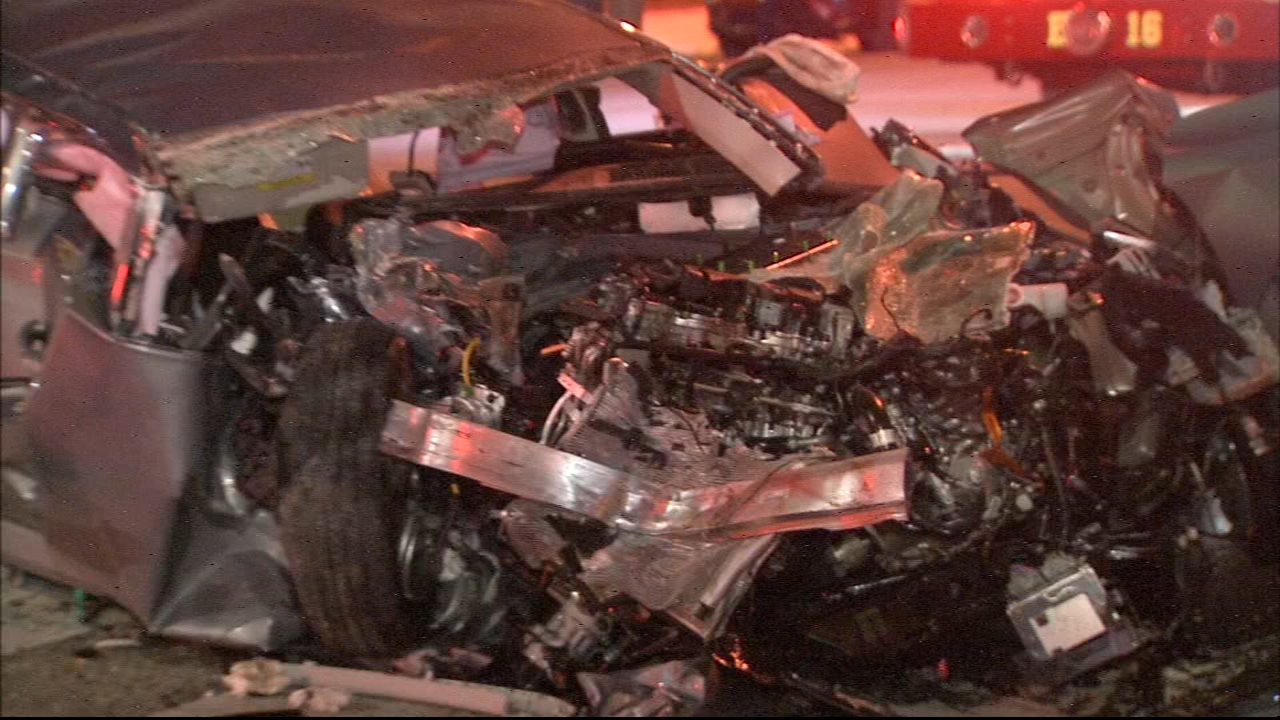 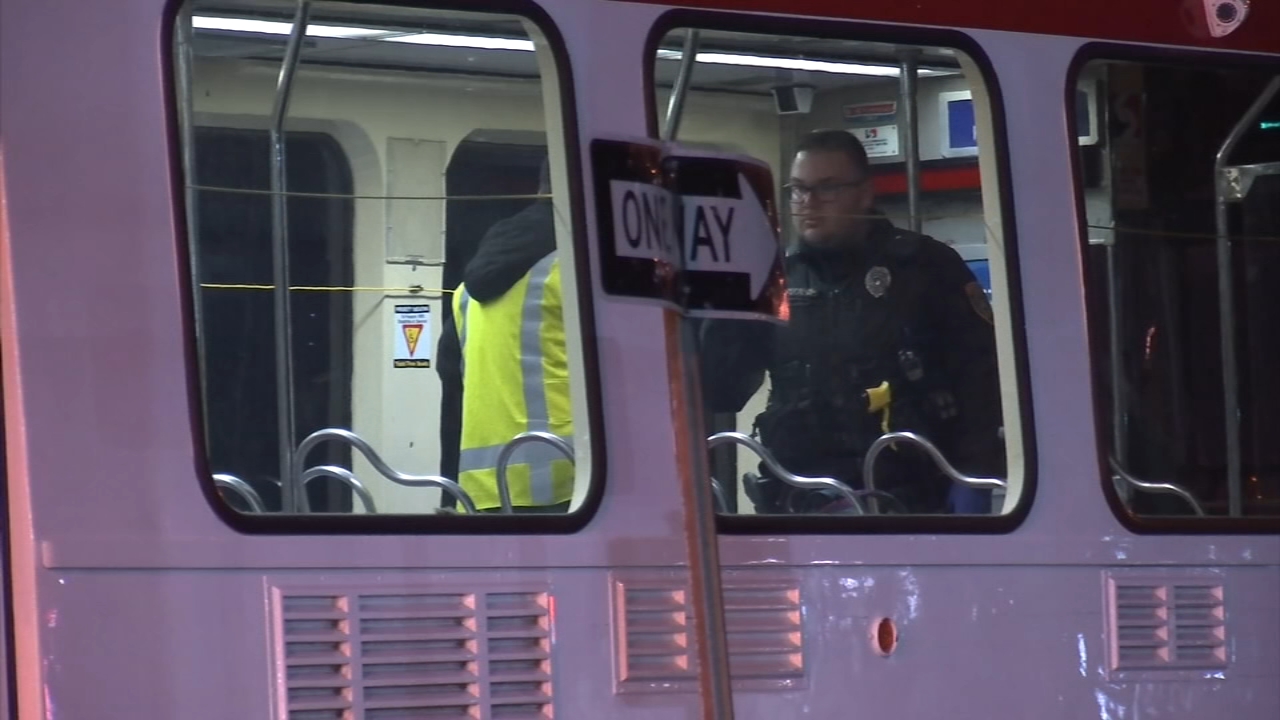 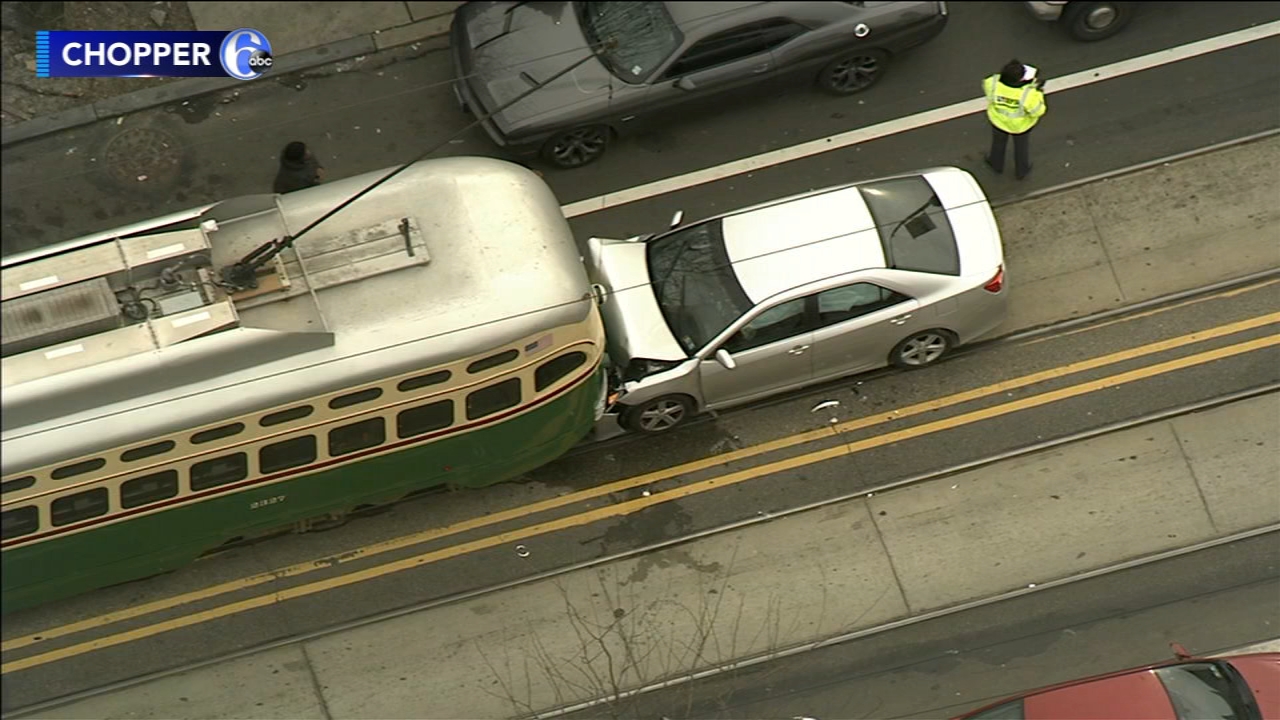 3 injured after car collides with trolley in North Phila.