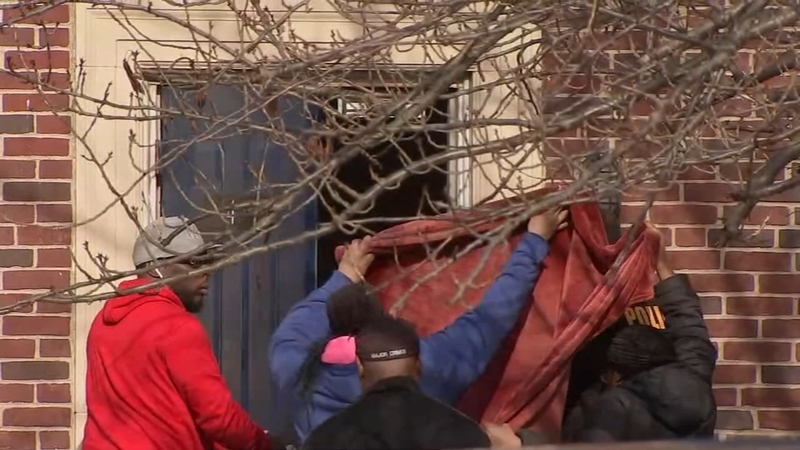 NEW CASTLE COUNTY, Delaware -- A 10-year-old boy who was last seen on Valentine's Day in New Castle, Delaware has been found safe.

Shamar Davis returned to his family on Monday afternoon, after police learned he was with a friend.

Police offered scant details regarding who the 10-year-old was with and how he disappeared for so long.

Police are still investigating and there was no word on whether charges would be filed.

Police say Bubba was found safe with a friend. The friend is about to drop him off at his home. Police are still investigating and have not announced if charges will be filed. @6abc pic.twitter.com/gnJEcQiEET

Detectives were going door-to-door in a New Castle apartment complex in search of Davis on Monday morning.

Davis had last been seen on Friday afternoon by neighbors at the New Castle Crossing apartment complex on Caravel Avenue. He was reported as missing by family members on Sunday.

Officers said the family reported that Davis is known to play outside with neighborhood children and visit various apartments.

Shamar's mom said he his always outside playing with neighborhood kids and would visit various apartments, so she did not think anything was wrong. She said she has been knocking on doors since Saturday trying to find her son.