Investigators say Luis Rivera was shot and killed as he exited the store.
WPVI
By 6abc Digital Staff 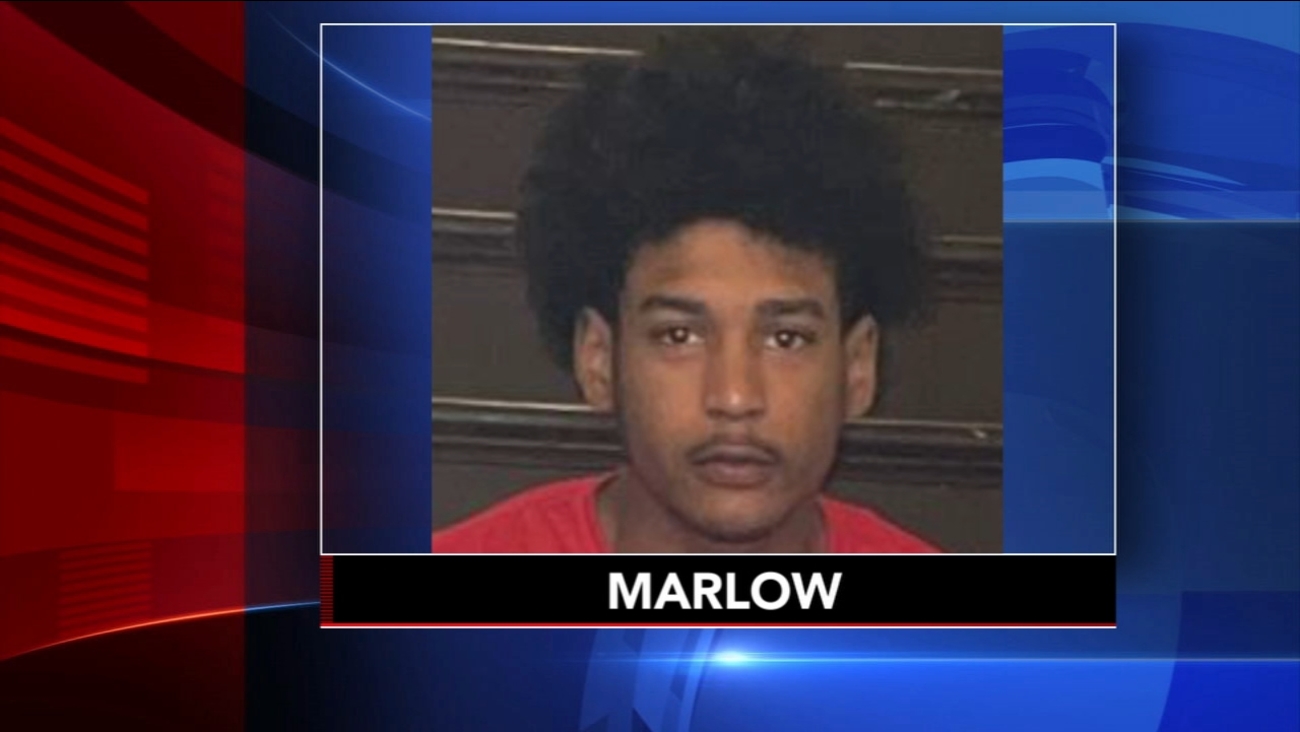 VINELAND, New Jersey (WPVI) -- A man accused of killing a person inside a South Jersey Wawa was taken into custody in New York on Wednesday, according to the Cumberland County Prosecutor's Office.

Shaqwil Marlow, 19, of Vineland, was being sought for the January 13 murder of 23-year-old Luis Rivera.

Authorities say Rivera was leaving the Wawa on Park Avenue and Delsea Drive in Vineland when he was gunned down.

Police are investigating after a man was shot and killed outside a Wawa store late Thursday night in Vineland, New Jersey.

According to court documents obtained by Action News, store surveillance video captured Marlow firing the weapon inside the store.

On Wednesday, Marlow was apprehended with help from the United States Marshals Service.

Marlow will soon be extradited back to South Jersey. 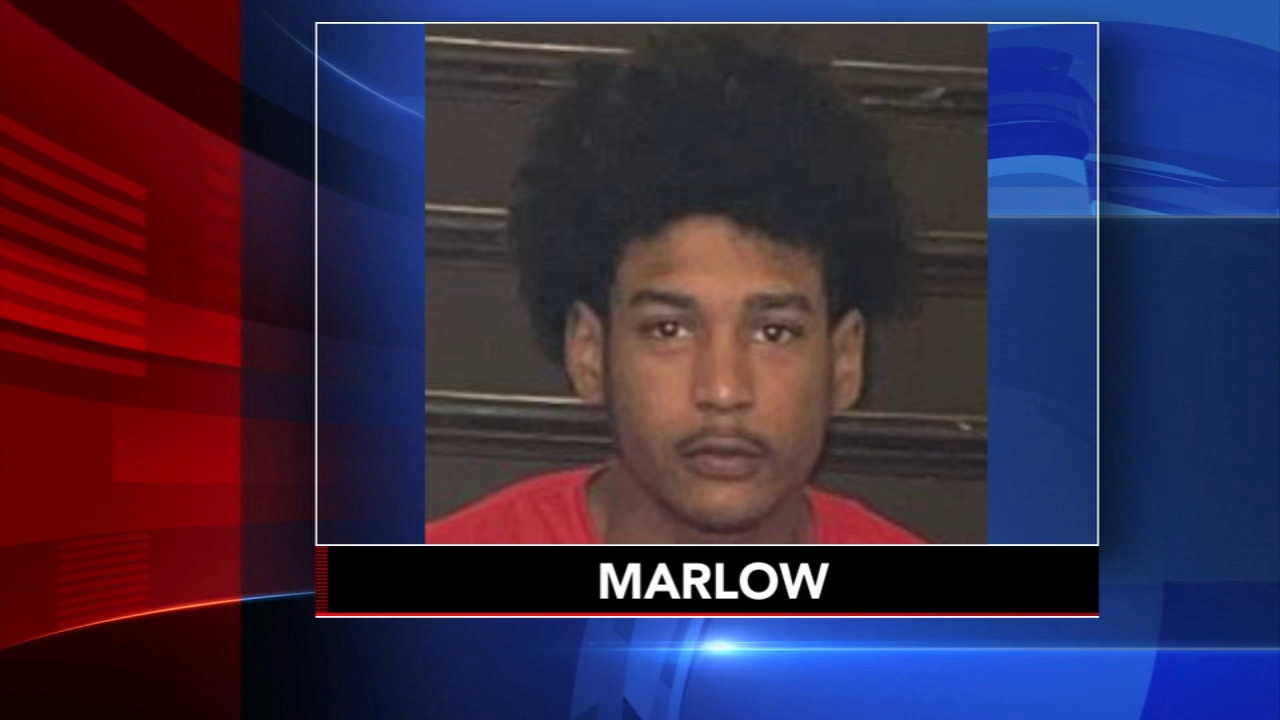