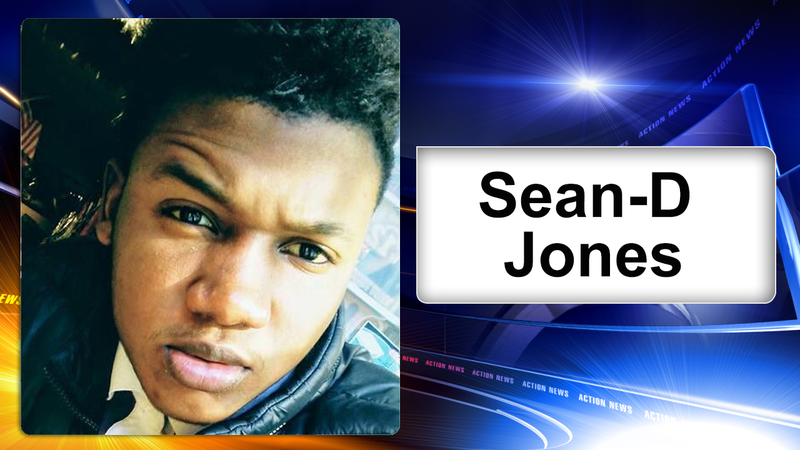 WEST PHILADELPHIA (WPVI) -- Police are investigating after a teenage boy was shot and killed in West Philadelphia.

Family members have identified the victim as 16-year-old Sean-D Jones.

"He was a good kid, a good 16-year-old kid. They just took my brother's life," said Shaquille Jones of West Philadelphia.

Jones looked on in the cold Sunday night across the street from his father's convenience store. His businesses now taped off for an investigation into his little brother's murder.

"That's my father's store, so my brother was in there sitting down," said Jones.

The shooting happened along the 200 block of North 52nd Street.

Police were called around 1 p.m. Sunday for reports of shots fired.

Responding officers found the teen shot once in the head inside his father's store.

He was rushed to Children's Hospital of Philadelphia where he died of his injuries.

"I need back my brother," said Jones.

Jones tells Action News he and his brother immigrated from Jamaica in August after their father worked for years to move them to the states.

"He worked hard to bring us here," said Jones.

They would finally be together, only to be ripped apart again by tragedy.

"I'm just asking them to find the killer. That's just what I need them to do, to find who did it," said Jones.