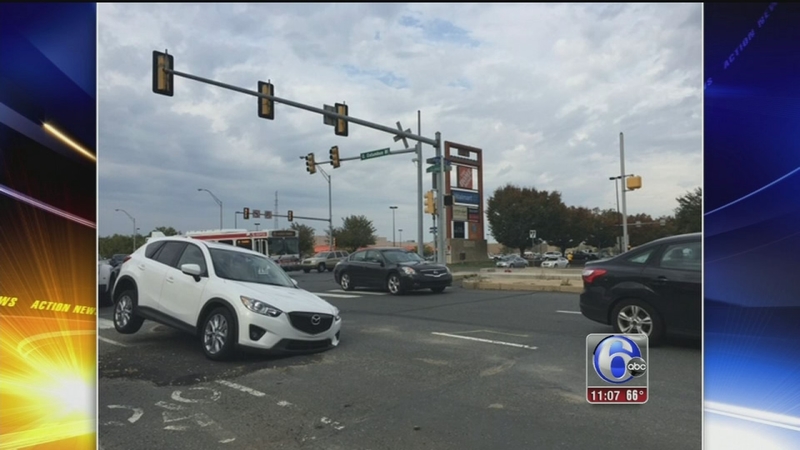 SOUTH PHILADELPHIA (WPVI) -- Brooke Hartka is counting her blessings after a sinkhole partially swallowed her car Friday in the 1800 block of South Columbus Boulevard.

"It was like I hit a brick wall," said Hartka. "My head hit the steering wheel, and it took me a while to realize what happened."

While driving to the store, the Center City woman said she believes the road opened under her car. Her driver's side front tire fell in it.

"The back end of my car was completely up in the air so if someone would have hit me I could have flipped over," said Hartka.

The hole opened up in a patch job Hartka said she later learned city workers had left earlier in the day after repairing a water main break. 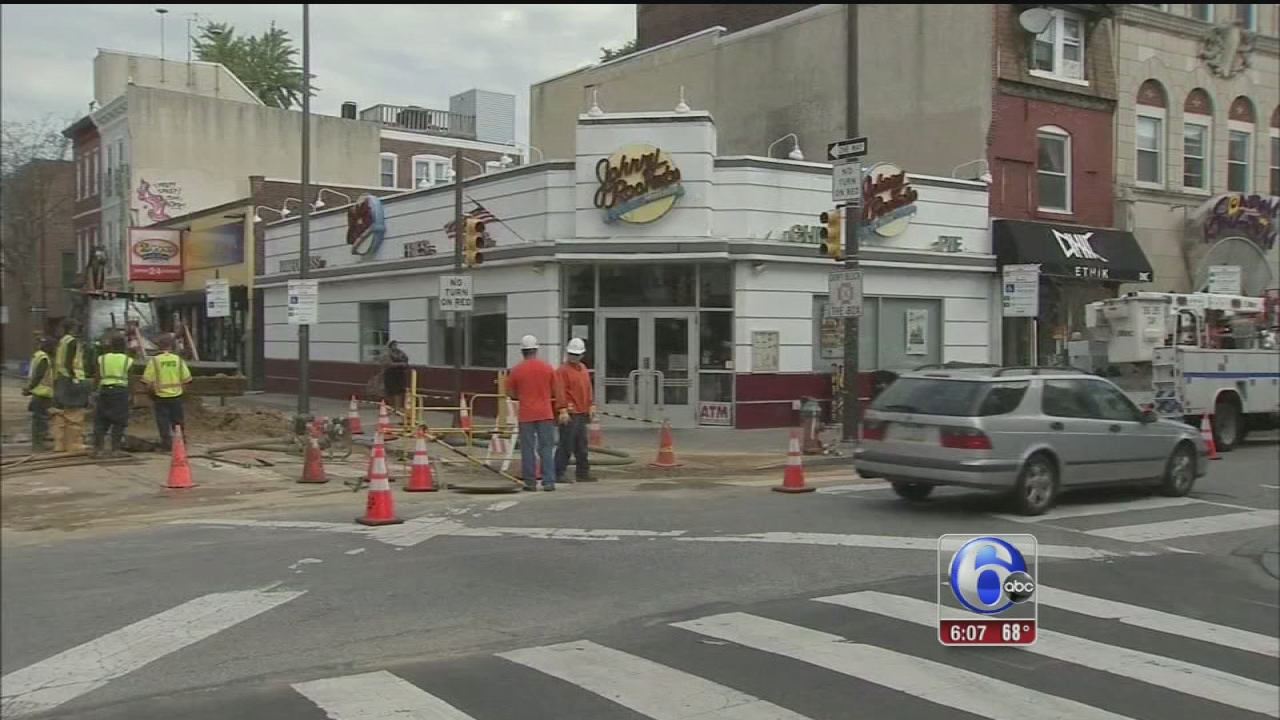 Her father wonders how this could have happen.

"I don't see how someone could fill a hole, and leave an open cavity underneath," said Mitch Hartka.

The water department returned to block off the road Friday evening, and Hartka's damaged car was towed away.

Hartka tells Action News she is grateful she survived one of her greatest fears.

"One of them in life is falling into a sinkhole, and I just can't believe it happened," said Hartka.

A spokesperson for the water department spoke with Action News Friday night, and he confirmed the department was working on the final repairs for the water main, but couldn't explain what went wrong.