'Improvisionaries' from the Chamber Orchestra of Philadelphia

WPVI
The Chamber Orchestra of Philadelphia is getting ready to kick off a new season, one that will explore the connection between classical music and jazz.

This is the Chamber Orchestra's 53rd season, dubbed Improvisionaries, and it's designed to take audiences on a journey through the art of improvisation.

"We have discovered that there were a number of iconic jazz figures connected with the city of Philadelphia who are celebrating significant anniversaries," explains the Chamber Orchestra's Executive Director, Bill Rhoads. "Jerry Mulligan, Dizzy Gillespie, Percy Heath; the list goes on."

To mark those milestones, the Chamber Orchestra is partnering with the Philadelphia Clef Club of Jazz. 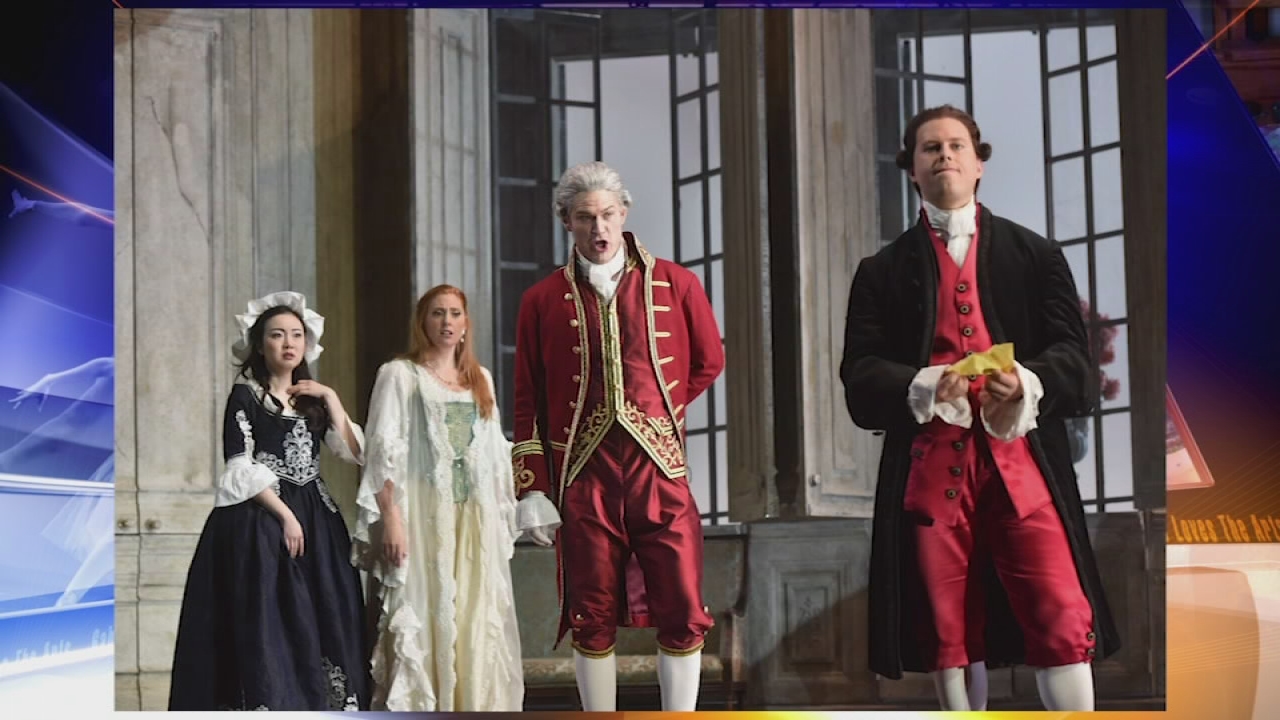 6abc Loves the Arts: Opera Philly Festival
The city will be transformed into a giant stage for Opera Philadelphia's first ever season opening festival.
"The tradition of improvisation and classical music goes back for centuries, and it provided a very essential backdrop to the birth jazz," says Rhoads.

"It's going to be a chance to integrate jazz musicians with The Chamber Orchestra to work on original music, which is going to be really, really exciting," says Lovett Hines, Artistic Director of The Philadelphia Clef Club of Jazz.

The season kicks off October 1st with a concert called Hadyn and Goldenthal.

"The program is a mixture of beloved works, beloved classics," says Rhoads, and it spotlights trumpet player Tine Helseth.

"Tine is a the superstar soloist from Norway who played actually last season at the Kimmel Center to a sold-out audience," says Rhoads. "She just brought the house down."
Helseth will perform Hadyn's trumpet concerto along with a world premiere by Academy award-winning composer Elliot Goldenthal.

"Elliot has written scores to 'Alien 3', to 'Batman & Robin'; he won an academy award for 'Frida'," says Rhoads.

The concert will serve as a taste of the upcoming season.

"What I'm expecting is the music to be stretched and to create new sounds," says Hines.

"It really is an exploration of not just jazz, not just classical music, but the art of improvisation," adds Rhoads.

Opening night for The Chamber Orchestra of Philadelphia is Oct. 1 in the Kimmel Center's Perelman Theater. For tickets and the full season schedule go to The Arts in Philly
Report a correction or typo
Related topics:
societykimmel centerclassical musicfolk music6abc loves the arts
Copyright © 2021 WPVI-TV. All Rights Reserved.
RELATED 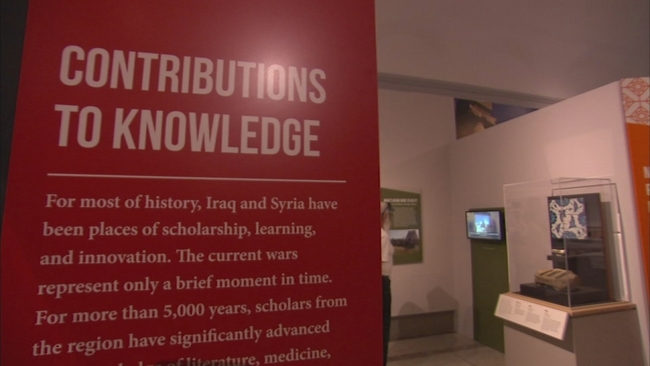 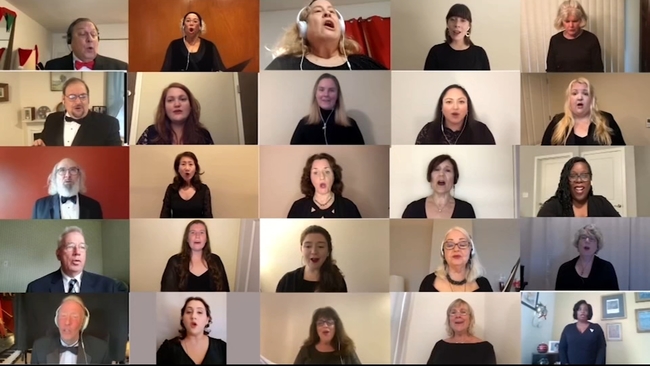 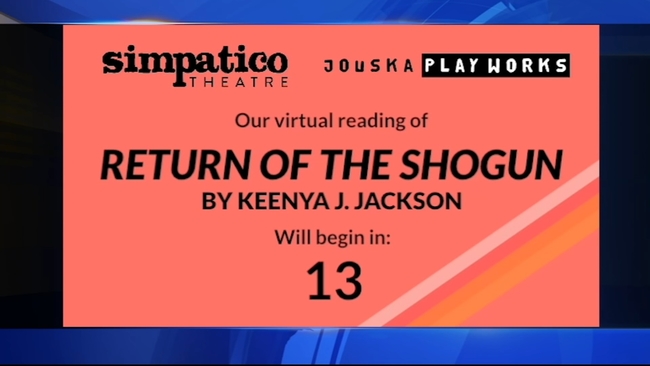 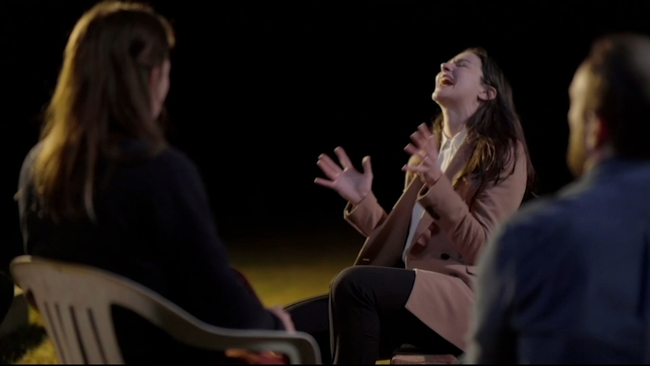 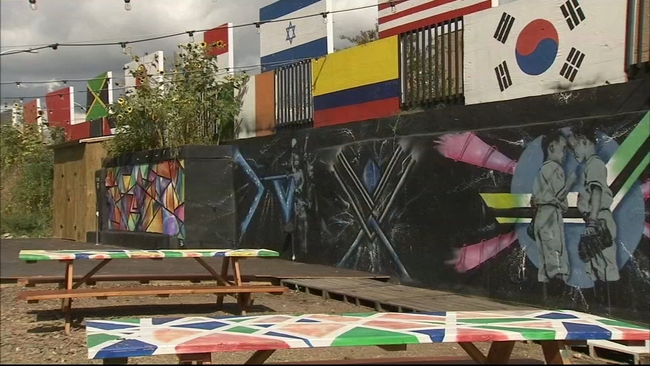