What to do locally on Columbus Day Weekend

WPVI
By Matt O'Donnell
Matt O'Donnell whips you around the region for some of the best family and fun options for Columbus Day Weekend.

LAST CHANCE TO SEE PARKWAY 100 "FIREFLIES"
It's the final weekend to see Cai Guo-Qiang's "fireflies." The illuminated lanterns propel along the Ben Franklin Parkway by a fleet of pedicabs. Rides on the pedicabs are sold out but you can still see the art display nightly through Sunday. It's all part of the Parkway's 100th birthday party.
FIREFLIES RIDES | PARKWAY 100 CELEBRATION

INDIGENOUS PEOPLES WEEKEND
It's Indigenous Peoples Weekend at the Museum of the American Revolution. It features Native American storytelling, performances and films. On Sat, Oct. 7 and Sun, Oct. 8, the museum will have a presentation about wampums and Native American culture by a Mohawk member. They'll also have Oneida Indian Nation Dancers on Monday, Oct. 9 from 11 a.m. to 2 p.m. On Monday evening, there will be a film screening of "People of the Standing Stone" narrated by Kevin Costner and a panel discussion. Tickets to the screening and discussion are $15 for general admission, $5 for museum members and students. MUSEUM INFO

MONTGOMERY TOWNSHIP AUTUMN FESTIVAL
A zip line, scarecrow making, pumpkins, a petting zoo and more will all be at the Montgomery Township Autumn Festival. It's happening Saturday from noon to 5 p.m. at the township's Community & Recreation Center on Horsham Road in Montgomeryville. TICKETS AND EVENT INFO

ST. DAVID'S COUNTRY FAIR AND AUCTION
St. David's Episcopal Church in Wayne, Delaware County, is holding its 166th Country Fair and Auction. You can find lots of children's activities, shopping, food and drinks on Saturday from 10 a.m.-4 p.m. Fair admission is $2; children under 4 are free. FOOD AND DRINKS INFO

EAGLES HOST CARDINALS AT LINC
The first-place Eagles (3-1) host the Arizona Cardinals on Sunday, with kickoff at 1 p.m. TICKETS AND GAMEDAY INFO

SIXERS BATTLE CELTICS IN PRESEASON TILT
Sixers preseason continues Friday night as they take on Kyrie Irving and the new-look Boston Celtics at the Wells Fargo Center with tip-off at 7 p.m. SIXERS TICKETS 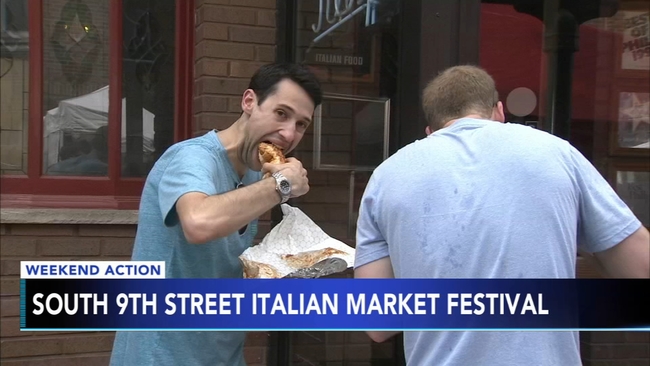 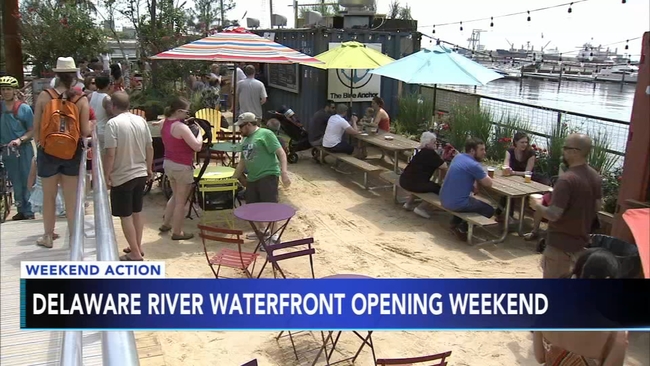 Weekend Action: Things to do on Mother's Day weekend 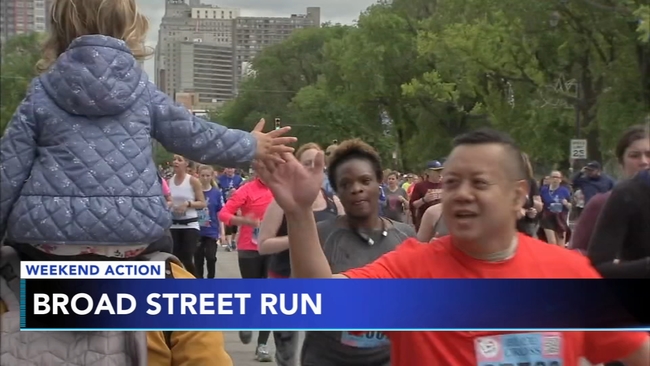 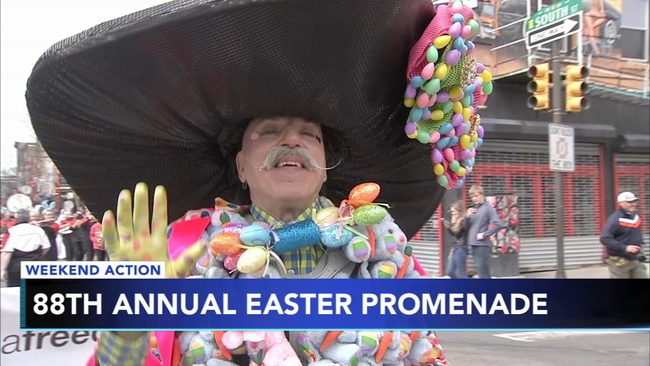