Arrest made in brutal beating, robbery in South Philadelphia

The suspect is seen on video repeatedly punching one victim and knocking the second unconscious.

A man has been arrested for the brutal assault and robbery of two people at a market in South Philadelphia last month.

PHILADELPHIA (WPVI) -- A man has been arrested for the brutal assault and robbery of two people at a market in South Philadelphia last month.

Police say Lance Ryan was taken into custody by the FBI in Baltimore, Maryland on Friday morning.

He will return to Philadelphia to face charges for the incident, Deputy Commissioner Frank Vanore tweeted.

The attack happened around 8:30 p.m. on Nov. 7 at Morris Market at the corner of 15th and Morris streets.

Surveillance video released by police showed the victims, a 54-year-old woman and a 21-year-old man, walking out of the store. The attacker puts on a mask and then follows them.

He repeatedly punches one victim and knocks the second unconscious.

Police say he stole valuables from both victims and took off.

The above video is from a previous report. 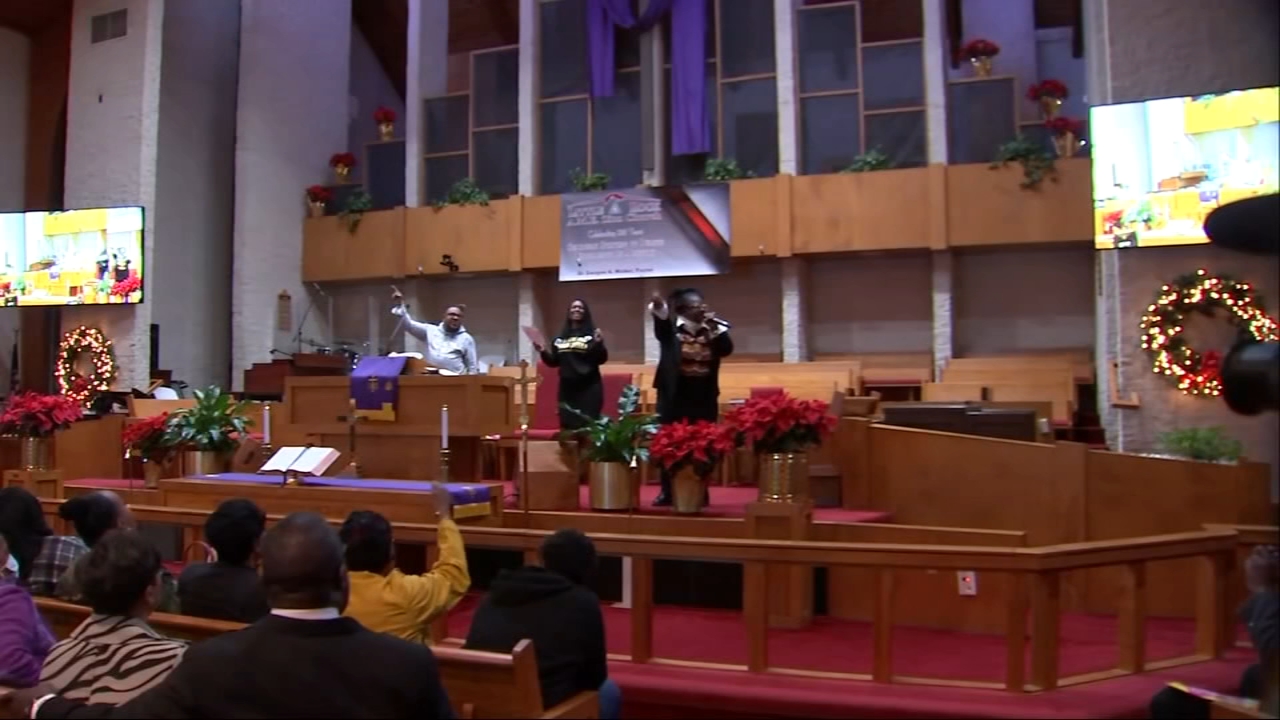 Rally for Shanquella Robinson, who died in Mexico, calls for justice 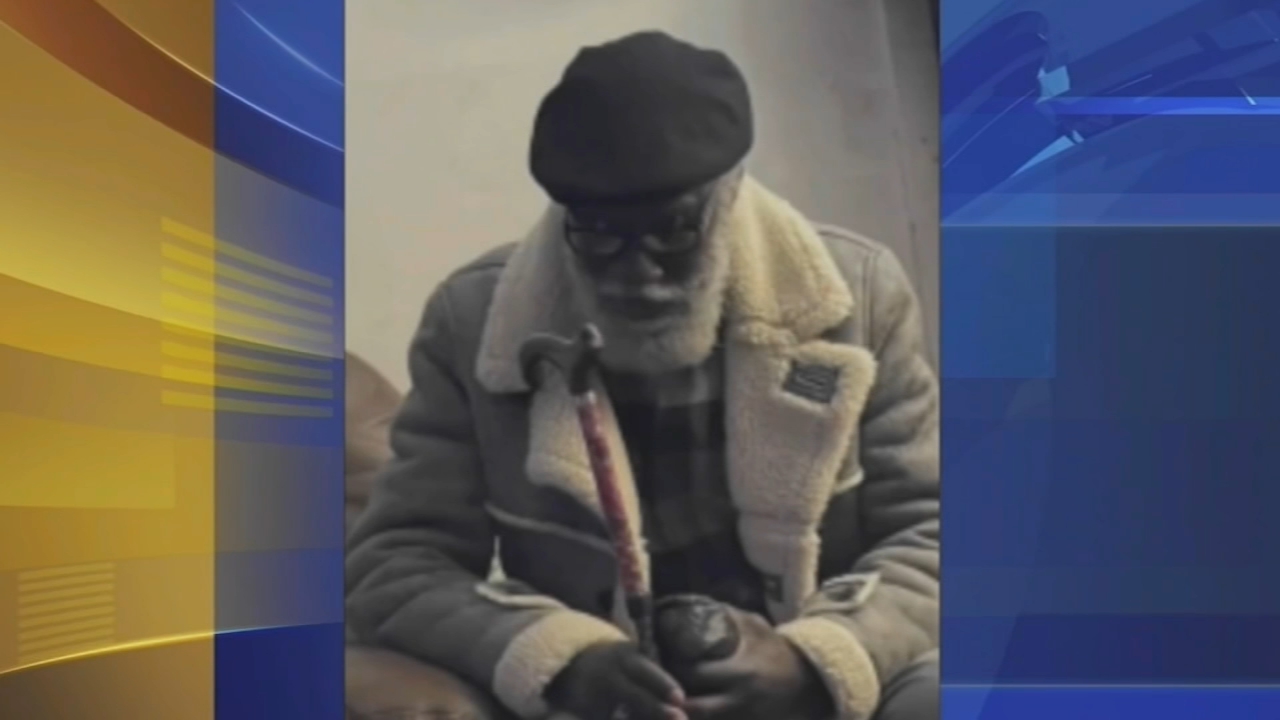