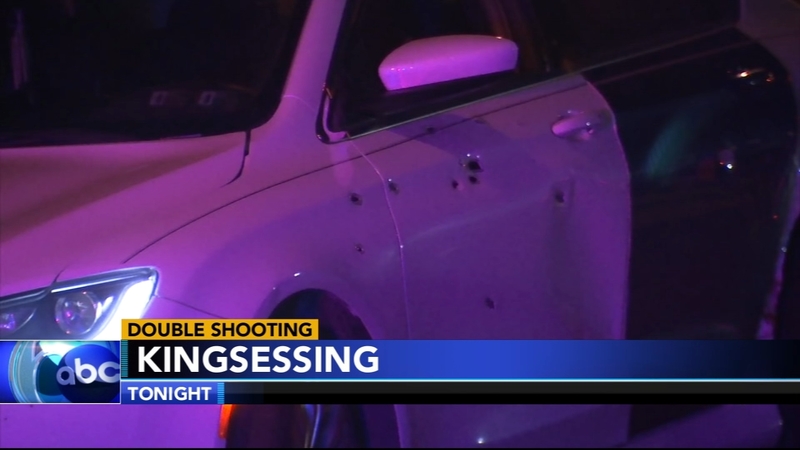 PHILADELPHIA (WPVI) -- Philadelphia police are investigating a double shooting that one teen dead and one man critically injured.

The shooting happened around 6:30 p.m. Monday along the 1200 block of South 51st Street in Kingsessing.


Police said they arrive at the scene to find two shooting victims.

A 21-year-old man was shot multiple times across the body, including the head, officials said.

A 15-year-old boy was also shot in the head in which he later died from those injuries.


Police took both to Penn Presbyterian Medical Center, where the man is listed in critical condition.