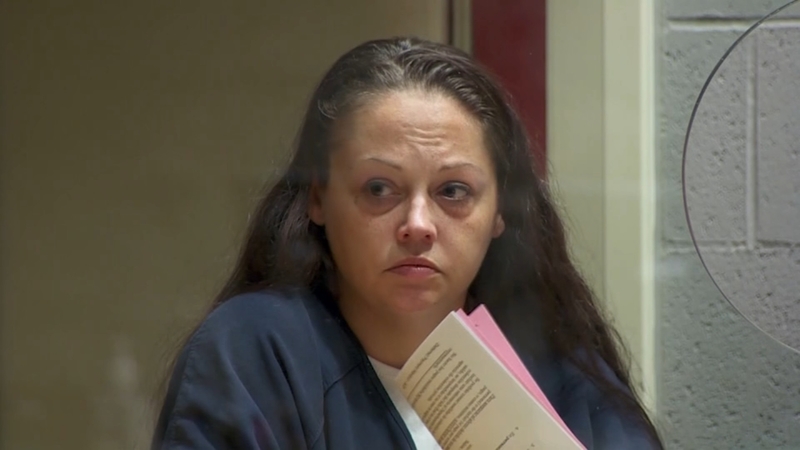 PORTLAND, Ore. -- A 38-year-old woman is facing charges after she allegedly spiked a bean dip with Methamphetamine and served it to a co-worker.

Police say Cassandra Medina-Hernandez, a deli worker at the Jefferson Thriftway in Jefferson, Ore., gave a co-worker some of the bean dip to try for lunch, according to KOIN 6 NEWS. The victim then took some home but thought a bite tasted funny. The victim later became ill and was taken to a hospital where tests suggested she had meth in her system.

According to Marion County Sheriff's Office investigators, another Thriftway employee told deputies Medina-Hernandez admitted to putting meth in the bean dip. Deputies believe at least one other employee ingested the possibly contaminated bean dip, but do not believe any customers were exposed to it.

Medina-Hernandez was arrested on Sept. 25 and faces charges of unlawful delivery of methamphetamine, recklessly endangering another person and causing another person to ingest a controlled substance. She denies all the charges.