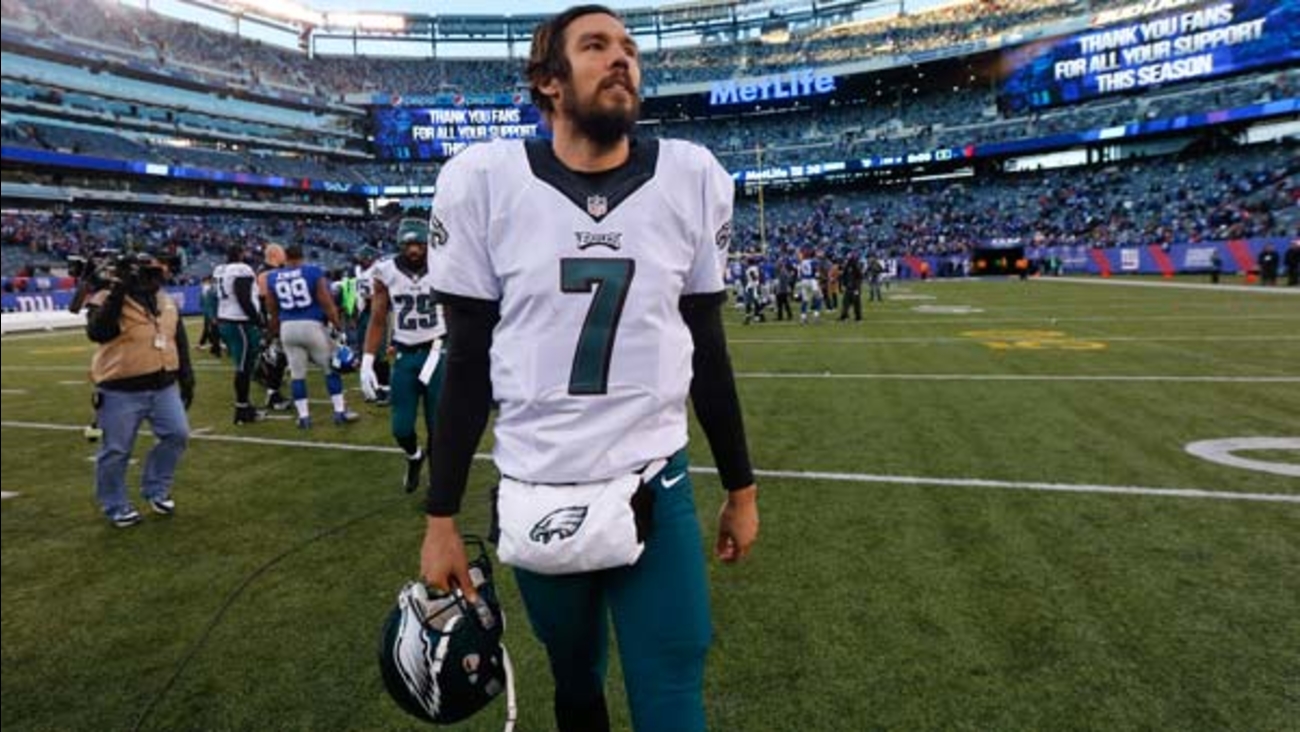 PHILADELPHIA (WPVI) -- Philadelphia Eagles' Sam Bradford is looking for a team where he can be the starting quarterback for a long time, not just in the short-term, according to his agent.

Bradford's agent Tom Condon spoke to SiriusXM NFL Radio Monday night hours after an ESPN report stated his client has demanded a trade and will not be showing up for the Eagles' offseason program any longer.

Bradford is reportedly upset at the Eagles' trade last week for the No. 2 overall pick to draft a quarterback.

"I don't think anyone foresaw the second pick in the draft which we anticipate obviously to be a quarterback so I think from that situation, you know Sam has only been in the league for six years, and he wants to go someplace and be there and know that's he's going to stay as long as he stays well. His situation now in Philadelphia is different," Condon said.

"Sam is a competitor and he wants to go someplace and know that he's the man. He just doesn't want to be there holding the place card and wondering where he is going to go at the end of the year."

Bradford re-signed with the Eagles earlier in the offseason. The Eagles acquired the No. 2 overall pick from the Cleveland Browns last Thursday and signed former Kansas City Chiefs quarterback Chase Daniel in March.

Condon says he understands it's business, but Bradford is looking for specific opportunities.

"It's one of those things where I completely understand from Howie's standpoint and the Philadelphia Eagles, they sign Sam, they have no idea they would be able to come up and get the second pick in the draft and to have that be a quarterback. Even being able to sign Chase [Daniel,] they weren't certain of that when they signed Sam. But nevertheless, none of this is personal, it's just business, and from our perspective, Sam wants the opportunity to try and go someplace and not only be the starter, but be the starter there long-term," Condon said.

Earlier in the day , a source told ESPN's Adam Schefter that Bradford wants to be traded and will not be showing up for any the team's offseason program.

"The offseason program is voluntary and he can certainly make his wishes known in regards to wanting to go someplace else and set up and be there for the rest of his career," Condon said.

Condon made Bradford's wishes very clear in the radio interview.

"He'd like to go someplace where he can participate and play," Condon said. 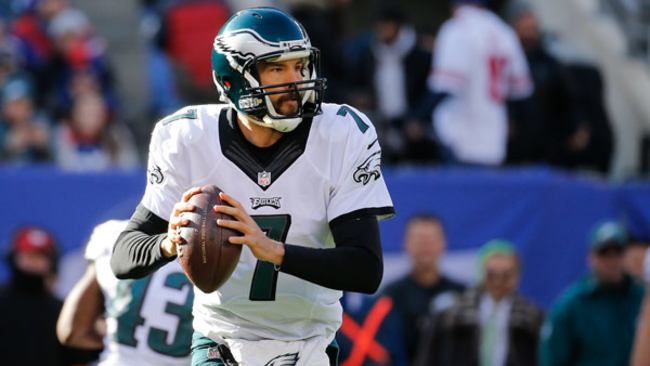