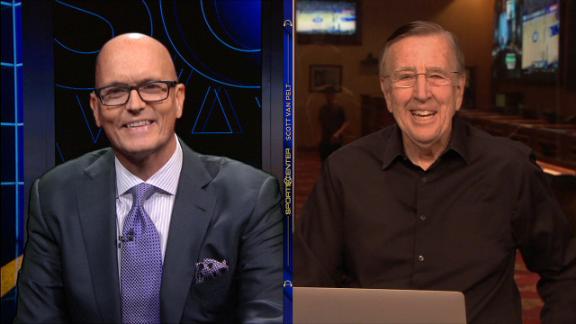 As the U.S. Supreme Court prepares to release a ruling that could legalize sports betting outside of Nevada, Americans are expected to bet $4.76 billion on Super Bowl LII between the New England Patriots and the Philadelphia Eagles, according to estimates released Tuesday by the American Gaming Association.

Only 3 percent of the $4.76 billion wagered on the Super Bowl will take place in Nevada, according to the AGA, which represents the U.S. casino industry. The rest of the money will be bet with offshore sportsbooks and local bookmakers.

"Thanks to the failed federal ban on sports betting, Americans are sending billions of their hard-earned dollars to corner bookies, shady offshore operators and other criminal enterprises," Geoff Freeman, president and CEO of the American Gaming Association, said in the release announcing the Super Bowl estimate. "The big question we're asking: Is 2018 finally the year when governments, sporting bodies and the gaming industry work together to put the illegal sports betting market out of business?"

The Supreme Court is reviewing the Professional and Amateur Sports Protection Act of 1992 (PASPA), the federal prohibition on state-sanctioned sports betting. Legal experts believe the court is poised to lift the prohibition and give states options to legalize sports betting. A small handful of states are exempt from PASPA, with only Nevada allowed to offer betting on single games. A ruling is expected as early as March and no later than the end of June.

In the meantime, Americans are not having a problem finding ways to bet on the Super Bowl. The $4.76 billion figure is the same as Facebook's third-quarter profit in 2017.

A record $138.4 million was bet on last year's Super Bowl at Nevada sportsbooks. Bookmakers say they're on pace to soar past that amount on this year's game.

"I think we're going to easily surpass last year's record," Jay Kornegay, vice president of race and sports at the Westgate SuperBook, said. "The economy is strong, and the popularity of these two teams will match any other matchup."

Since Nevada Gaming Control began tracking the betting on the Super Bowl in 1991, the sportsbooks have come out ahead in 25 of the 27 games. The books are up a net $173.6 million on the Super Bowl during that span. Their only two losses came in 1995 (San Francisco 49ers-San Diego Chargers) and 2008 (Patriots-New York Giants).

The Patriots are 4.5-point favorites over the Eagles in Sunday's game in Minnesota. The bulk of the betting action had been on Philadelphia as of Monday. 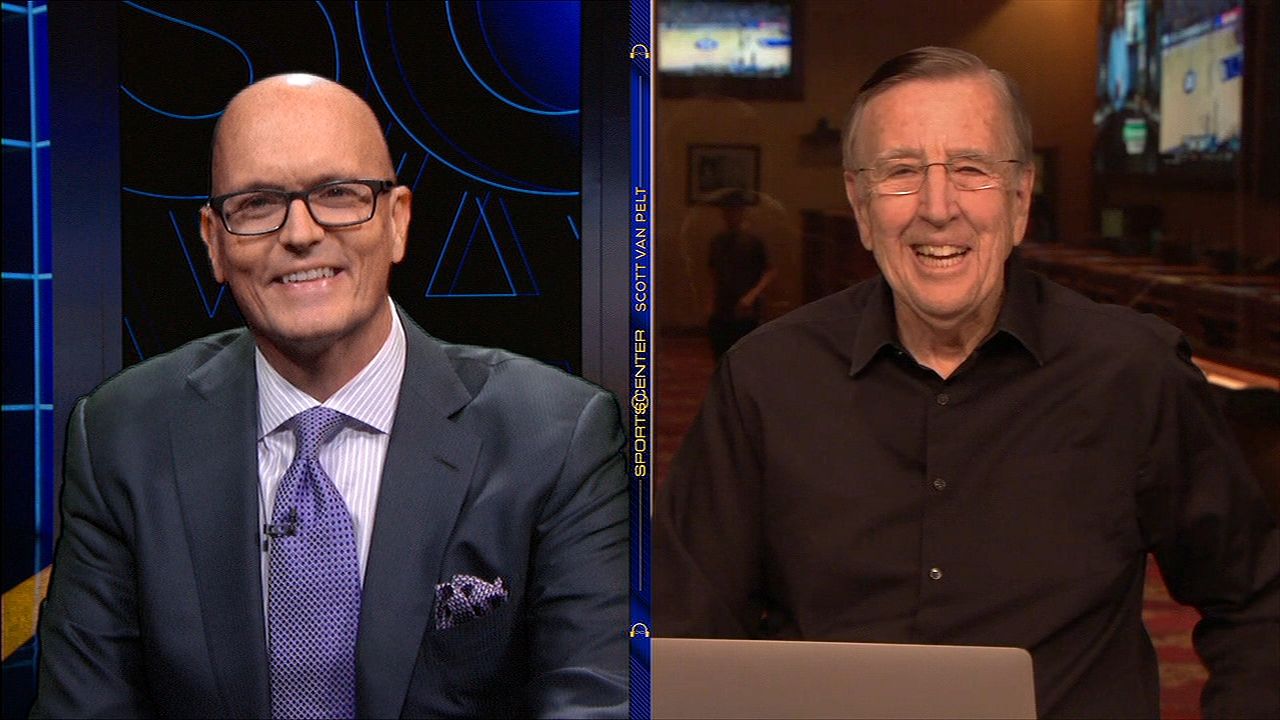