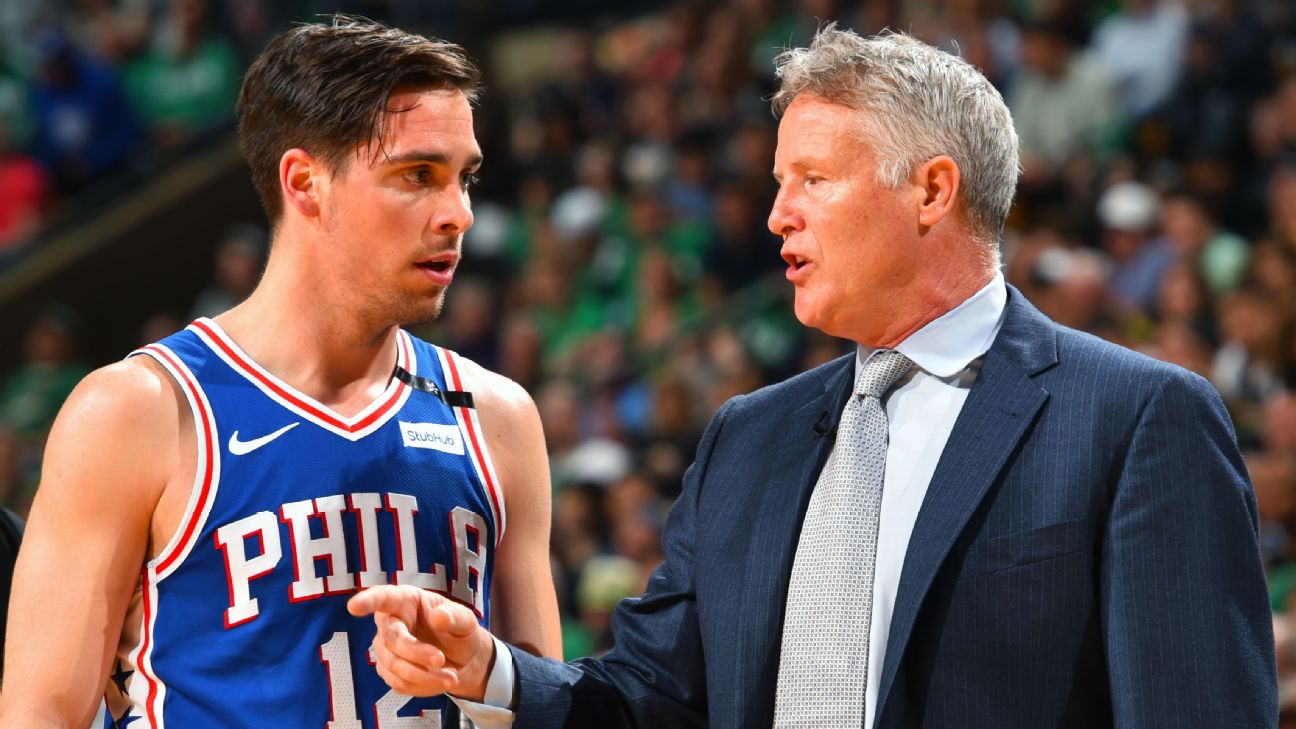 BOSTON -- The Philadelphia 76erswelcomed an unorthodox guest at their team dinner on Tuesday night: a mentalist.

Players said the mentalist executed some card tricks and mind-reading exercises after the team ate together on the eve of Game 5 of its Eastern Conference semifinal series against the Boston Celtics.

"He does some pretty incredible stuff," guard T.J. McConnell said.

In addition to performing card tricks, the mentalist also correctly guessed the identity of some players' ex-girlfriends.

The Sixers, of course, are trying to pull off a magic trick of their own this week. No NBA team has ever rebounded from a 3-0 deficit in a best-of-seven series. If the Sixers can beat Boston in Game 5 of their second-round series on Wednesday night, they'd inch one step closer to their goal.

"We have a game plan that we're confident in, we have a rotation that we believe in and they have a spirit still to move this thing forward," coach Brett Brown said. "We want to go back to Philadelphia [for Game 6]."

One part of Brown's plan is to keep McConnell in his starting lineup. The 26-year-old guard had 19 points, 8 rebounds and 5 assists in his first playoff start in Game 4, sparking Philadelphia to a 103-92 win.

"I just like the spirit which we played the game," Brown said.

If they want to extend the series to Game 6, the Sixers will likely have to find a way to slow down Celtics rookie Jayson Tatum on Wednesday night. Tatum is averaging 23 points on 58 percent shooting in the series.

"He is really good. He's got a package that he shouldn't at such a young age," Brown said of Tatum, whom the Celtics selected with a draft pick they acquired in a trade with Philadelphia. "They post him. He'll come off and hit spot-up 3s. He's got stuff off of a live ball that has caught me off-guard where he really can dance in an isolation situation."

Brown said Tatum likely would be defended by McConnell, Ben Simmons and Robert Covington during stretches of Game 5.

Aside from his concerns over Tatum, Brown said repeatedly that he feels good about his players' mindset heading into another elimination game.

"It's a free group," Brown said. "They believe in themselves."

McConnell and others credited Brown for creating a relaxed atmosphere ahead of Game 5 by inviting the mentalist to perform. The same magician spent a night with the Sixers during a road trip last season.

"It was just fun," McConnell said. "Brett does a good job of that, not having a real businesslike dinner. It was more calm and funny."

"I'm a skeptic,"JJ Redickadded sarcastically, before clarifying. "The [tricks] are all good. He was fun." 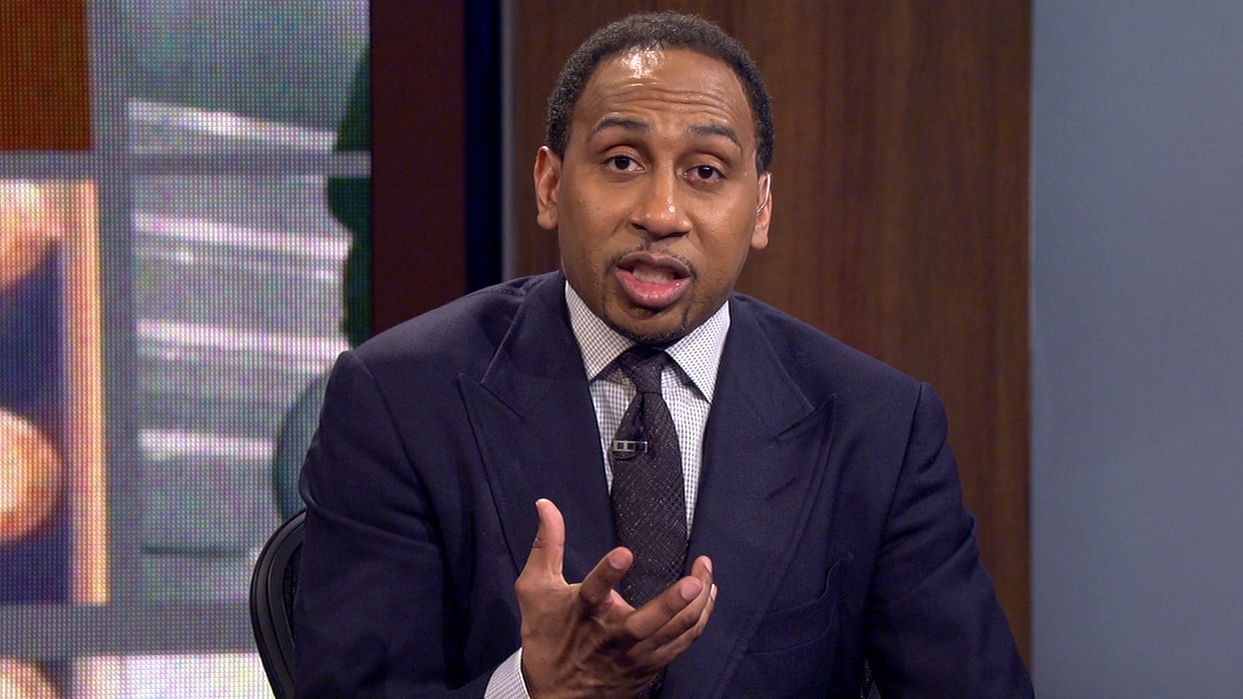