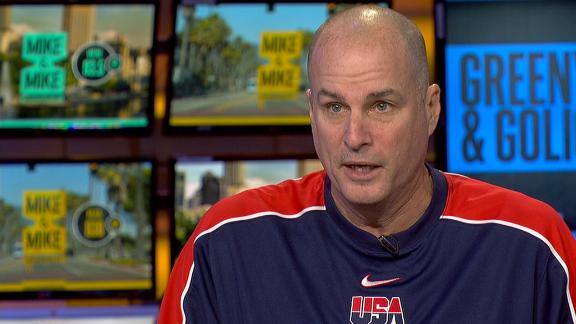 The junior's transfer was announced in mid-March, but Turman told the Atlanta Journal-Constitution that he was only allowed to transfer to schools in his home state of Florida -- but not the Florida Gators or Miami Hurricanes.

Former Georgia coach Mark Richt is now the head coach at Miami, while Florida is a SEC Eastern Division rival of Georgia's.

Smart later revised his original restrictions, allowing Turman to transfer to to schools outside of the state of Florida -- except Georgia Tech and other SEC schools. The Hurricanes and Gators are still off the list.

Under Richt, players were allowed to transfer from Georgia without restrictions -- meaning they could attempt to go to whatever school they wanted. However, transfer restrictions are very common at other SEC programs.

Shortly after Turman's transfer was announced, Smart told reporters that the restrictions he created were to eliminate an immediate path for players to rejoin Richt in Miami.

"I wanted to set the precedent for the future that kids would not be able to go to Miami right away," Smart told reporters. "It's very important that we understand that, and that's pretty much standard operating procedure when a coach leaves one place, that a kid can't go there with the coach. That's important to me that people understand that."

On Friday, Smart told ESPN that his initial decision came after speaking with Turman, who first thought about transferring to Florida. Smart then talked to six or seven other SEC coaches about their own transfer rules.

In speaking with those coaches, Smart discovered that each had the same sort of transfer restrictions that Smart was imposing. From a competitive standpoint, it made sense for Smart to adopt similar rules, much like the ones he dealt with while on staff at Alabama.

"My goal is to get the same policy as those guys and be uniformed," Smart said Friday. "There was never an intent to hurt [Turman]. I was only doing what I felt like was the best for the University of Georgia and was also competitively equivalent among the SEC schools.

"The biggest difference is it was a change; a change from what it was to something else. Everybody wants justification for change, when for me, it was just the norm."

Turman wanted to be a feature back at Georgia, but decided to transfer after falling down a depth chart that includes 1,000-yard rushers Nick Chubb and Sony Michel, Brendan Douglas, and incoming ESPN 300 member Elijah Holyfield.

Smart also addressed the criticism he's met after admitting he discussed Georgia's open records laws during a recent visit to the state capitol. Shortly after, a bill was passed on March 22 allowing athletic programs in the state of Georgia to wait 90 days before responding to open records requests. Originally, all government agencies in Georgia were required to respond within three days to an open records request.

State Sen. Bill Cowsert told the Macon Telegraph that the bill "came to light through Kirby Smart at UGA," but Smart maintains that he had no hand in the legislature.

"That was not something that I was dying to do, to go over there and beat a drum for legislature," Smart said Friday. "To say that I pushed that through or passed that through is crazy." 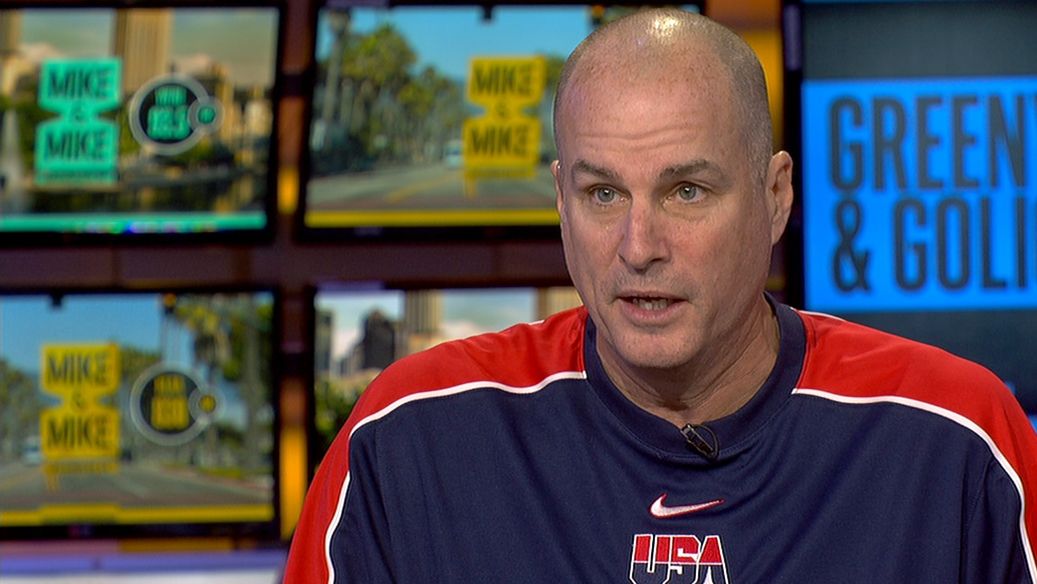