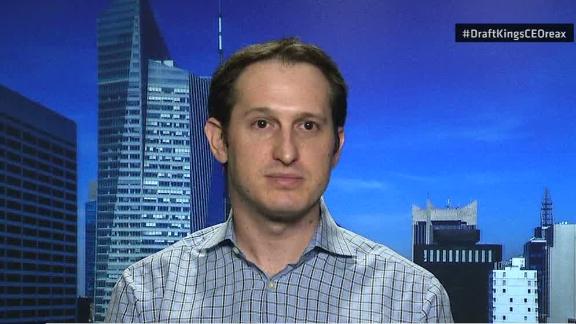 In the nationwide class-action suit filed in the Southern District of Florida, plaintiffs and daily fantasy players Antonio Gomez and John Gerecs amended their existing complaint to charge 40 individuals with claims of negligence, breach of contract, unjust enrichment and violations of the Racketeer Influenced and Corrupt Organizations Act, which targets organized crime. The plaintiffs, who are represented by Florida attorney Ervin Gonzalez, claim DraftKings and FanDuel "saturate television, particularly commercials airing during sporting events, with seductive advertising."

In addition to the sports leagues, media companies, banks, credit cards and successful daily fantasy players also were named as defendants. The 132-page complaint, first reported by Sports Illustrated, alleges parties were engaged in, facilitated or invested in illegal gambling.

"As far back as 1991, Florida's then Attorney General Robert A. Butterworth opined in an Advisor Legal Opinion that fantasy sports gaming, structured like FanDuel and DraftKings activities, constituted illegal gambling under Florida law," the complaint states.

Although dozens of class-action suits have been filed against DraftKings and FanDuel in the last three months, this suit is believed to be the first to include the sports leagues. MLB, the NHL, the Kraft Group and Jones' Legends Hospitality LLC have equity deals with DraftKings. The NBA has equity in FanDuel.

Major League Baseball and the NBA each declined comment to ESPN on Saturday.

According to multiple legal sources, a Florida grand jury is investigating DraftKings and FanDuel. At the same time, the two daily fantasy operators are trying to stop New York Attorney General Eric Schneiderman from stopping them from operating in the Empire State. DraftKings and FanDuel will be in New York Supreme Court on Wednesday to argue they are legal under state law and that Schneiderman's request for a preliminary injunction should be denied. 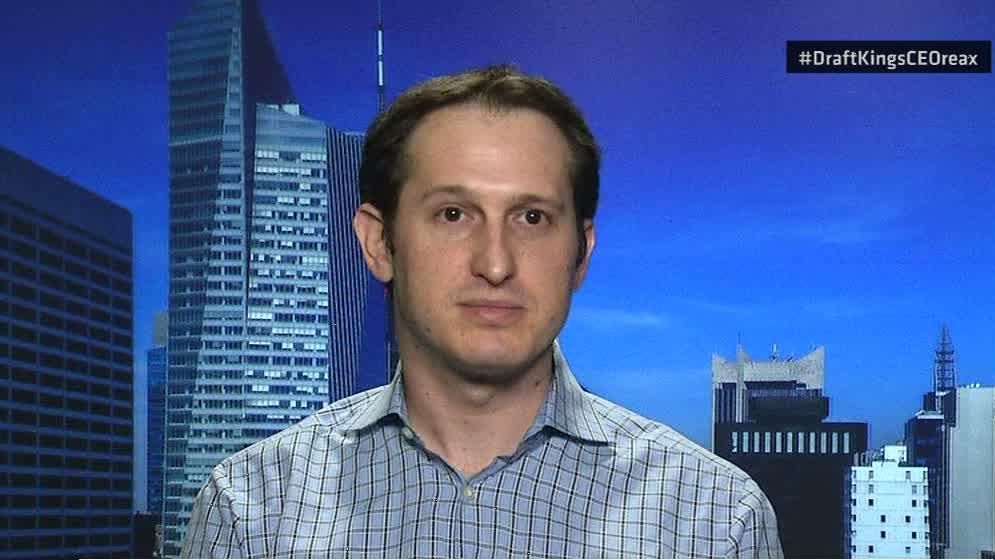