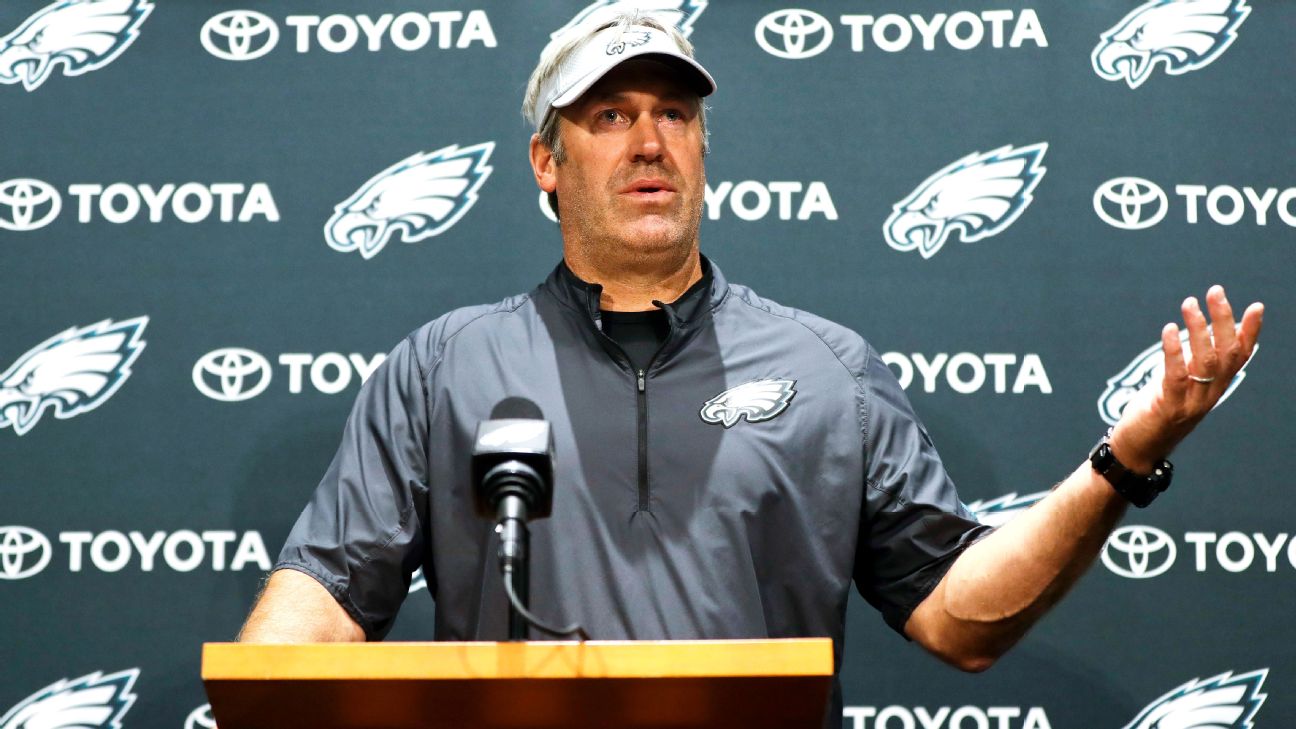 During his weekly radio appearance on 94.1 WIPon Monday, Pederson said the Eagles would win Sunday at AT&T Stadium.

"We're going down to Dallas, and our guys are gonna be ready to play. And we're gonna win that football game, and when we do, we're in first place in the NFC East," Pederson told the radio station. "We control our own destiny. We're right where we need to be."

When asked later Monday about the comments, Pederson denied ever making a guarantee.

Pederson added he had no regrets about how he phrased his comments during his radio appearance.

Garrett did not take the bait when Pederson's comments were relayed to him.

My response is we're excited about the challenge," Garrett said. "Obviously they're a great football team and we're going to focus on ourselves and what we need to do to prepare to play our best football on Sunday night."

Pederson's words did not make it into Garrett's talk to the players Monday.

"I swear it don't mean nothing to me. Honestly, it doesn't bother me," cornerback Jourdan Lewis said. "That's what you're supposed to do. You're supposed to come out here and try to beat us. I mean, he said it publicly. Doesn't matter. I mean we already understood that there was going to be questions on it, but we got to go out there and execute and win this game. We have to go out there and play our best game.

Pederson made the original comments after saying he understands the fan base's mindset that "the sky is falling" following a 38-20 loss to the Minnesota Vikings that dropped the Eagles to 3-3 on the season.

The Cowboys are also 3-3 following their 24-22 loss to the New York Jets over the weekend, setting up a pivotal NFC East matchup on Sunday Night Football.

"Has it been beautiful or perfect or all of that? No," Pederson told the radio station of the Eagles' start. "But all we have to do is try to be 1-0 this week, beat the Dallas Cowboys [and] we're in first place. 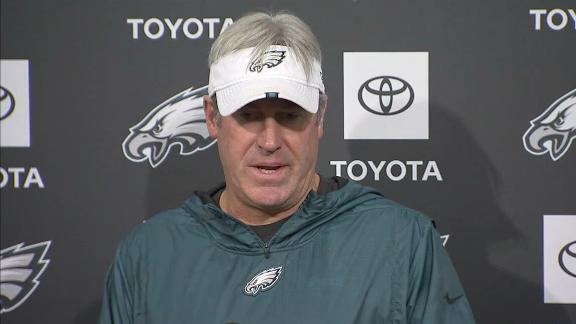 Pederson on beating the Cowboys: 'It starts with the coaches'
Doug Pederson expresses his confidence in his team after making comments on the radio saying the Eagles will beat the Cowboys in Week 7. 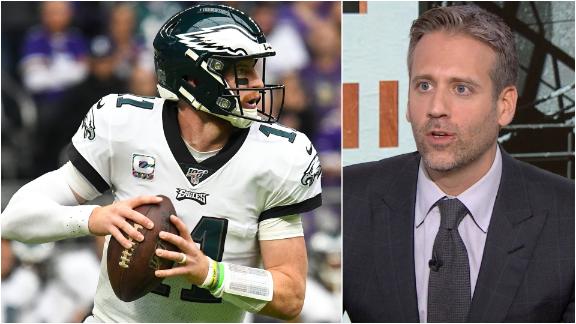 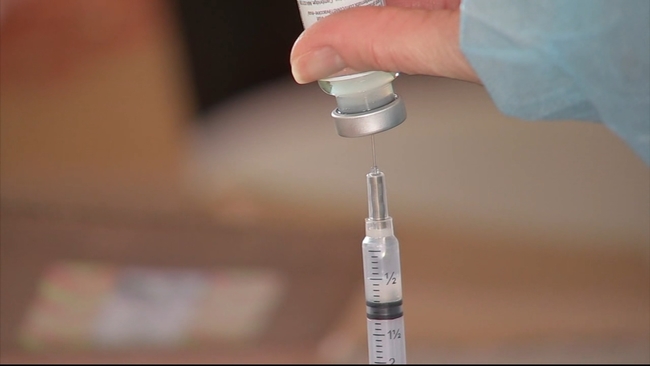