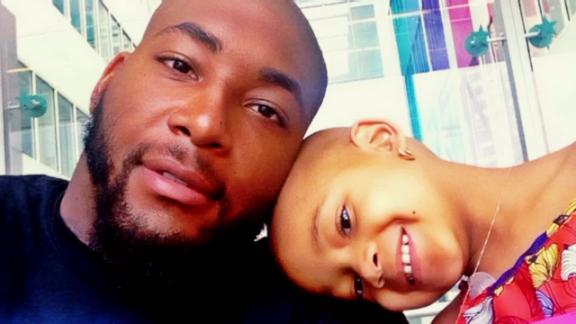 CINCINNATI -- Five days after the Bengals officially moved defensive tackle Devon Still off the practice squad and placed him on the 53-man active roster, they kept him on the 46-man game-day roster Sunday when the Bengals hosted the Atlanta Falcons in their home opener.

Still had originally been placed on the practice squad after the team's cuts to 53 because of a preseason hamstring injury and also because of his 4-year-old daughter's current battle with Stage 4 pediatric cancer.

Still acknowledged two weeks ago that his mind wasn't fully on football because of her fight. Doctors have given her a 50-50 chance of survival.

On Tuesday, Still met with Bengals coaches, who wanted to see where his mind was as they tried to complete a few roster moves that would give them enough defensive tackles. One of the tackles the Bengals had appeared close to signing out of free agency, Kevin Vickerson, had just signed with the Kansas City Chiefs.

Still told coach Marvin Lewis during their meeting that he was ready to contribute again. Still told reporters earlier this week that his hamstring also is back at 100 percent.

Along with Still, the Bengals kept linebacker Vontaze Burfict on the active roster. He suffered a concussion in last week's game at Baltimore. When he participated fully in the Bengals' practice Friday, it seemed like a strong sign that he would get the OK to play Sunday afternoon.

Burfict still had to undergo two rounds of tests, including one hours before the game, in order to be completely cleared of the concussion protocol.

While Still and Burfict were declared active, the Bengals named the following six inactives: Marvin Jones, Sean Porter, Will Clarke, Rex Burkhead, T.J. Johnson and Tanner Hawkinson. The Bengals only had six inactives because their complete roster is currently at 52. With a spot to give, they weren't required to list the usual seven inactives. 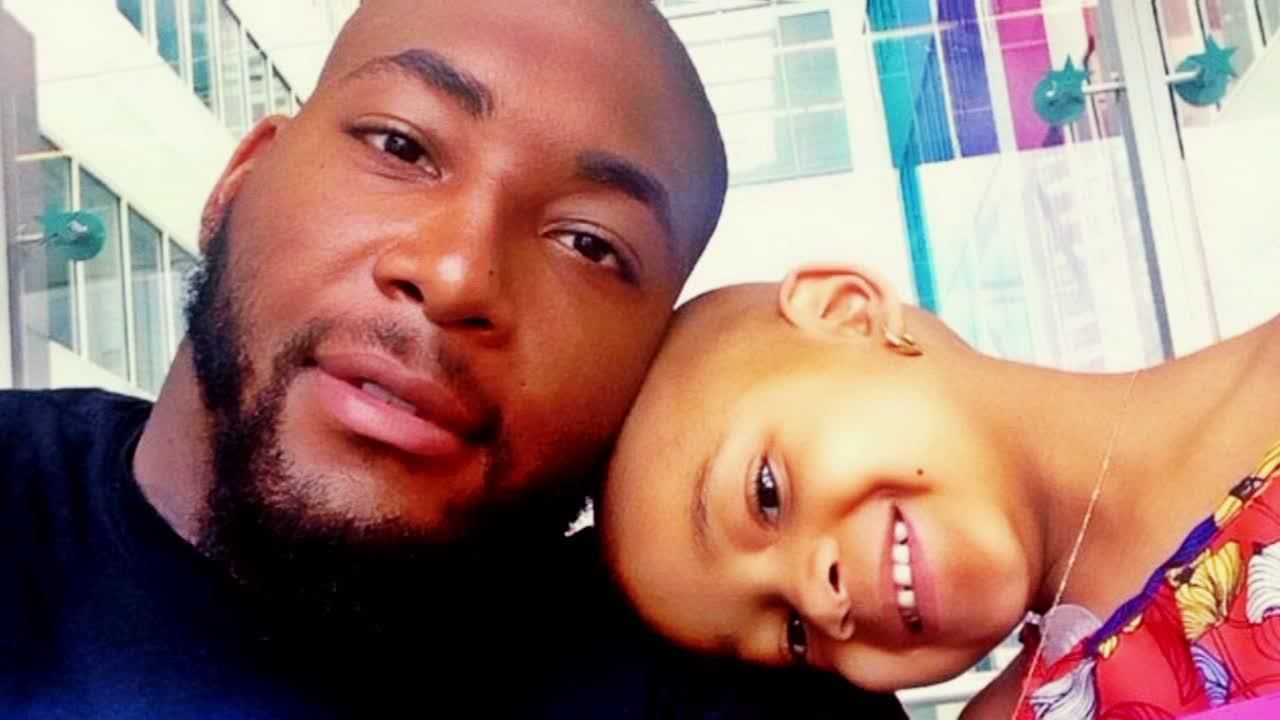