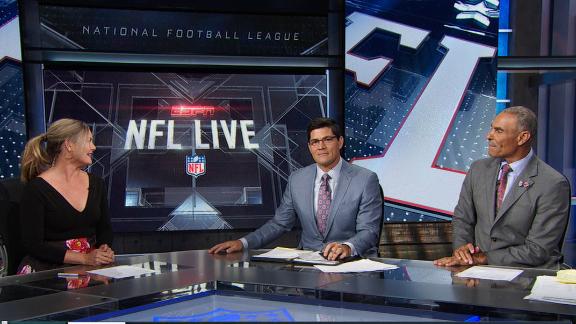 PHILADELPHIA -- The Eagles will be without Fletcher Cox, their top defensive player, for Sunday's game against the Los Angeles Chargers.

The defensive tackle has been ruled out because of a calf injury sustained in the first half in Week 3 against the New York Giants.

"Somebody like Fletcher definitely draws a lot of double-teams, people slide protection in that direction, things of that nature," coach Doug Pederson said Friday. "It can affect you a little bit."

Pederson indicated Cox was feeling better Friday. The coach, when asked if this is a multiple-week injury, responded, "I don't think so, personally."

For this week, the Eagles will have to get by without Cox. Beau Allen is expected to start in his absence. Fellow DT Destiny Vaeao, cornerbacks Ronald Darby and Jaylen Watkins, and safety Corey Graham will also be out.

The loss of Cox and linebacker Jordan Hicks (ankle) in the first half against the New York Giants had a big impact. According to ESPN Stats & Information, the Eagles yielded 3.6 yards per play when Cox and Hicks were in the lineup, and 7.7 yards when both were lost to injury. The Giants scored 24 points in the fourth quarter against the Eagles.

Hicks is expected to play this week after practicing in full Wednesday and Thursday. The same can be said for starting safety Rodney McLeod, who missed time with a hamstring strain. 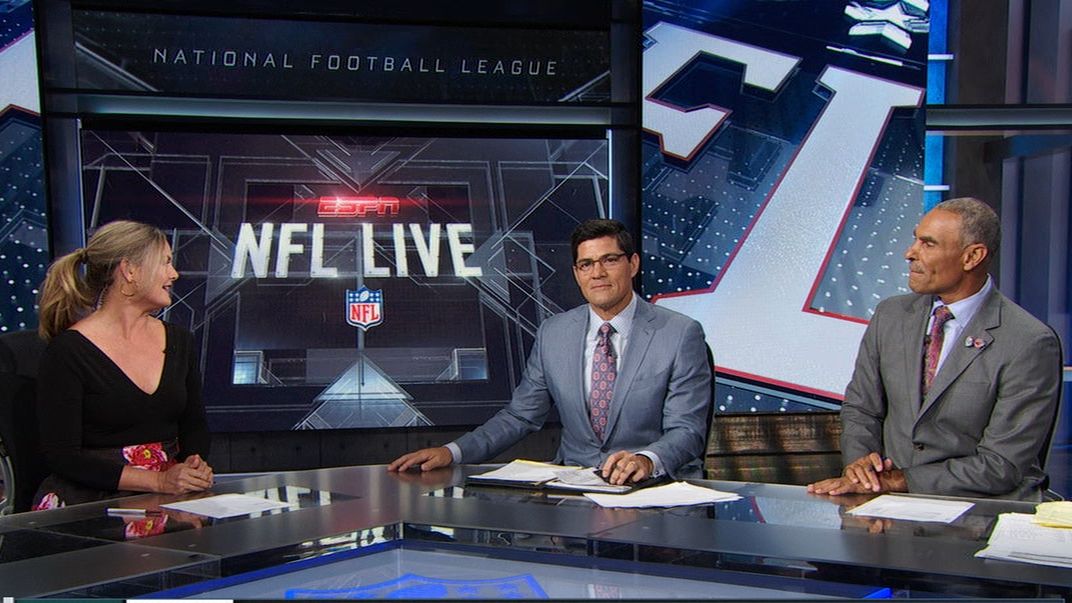