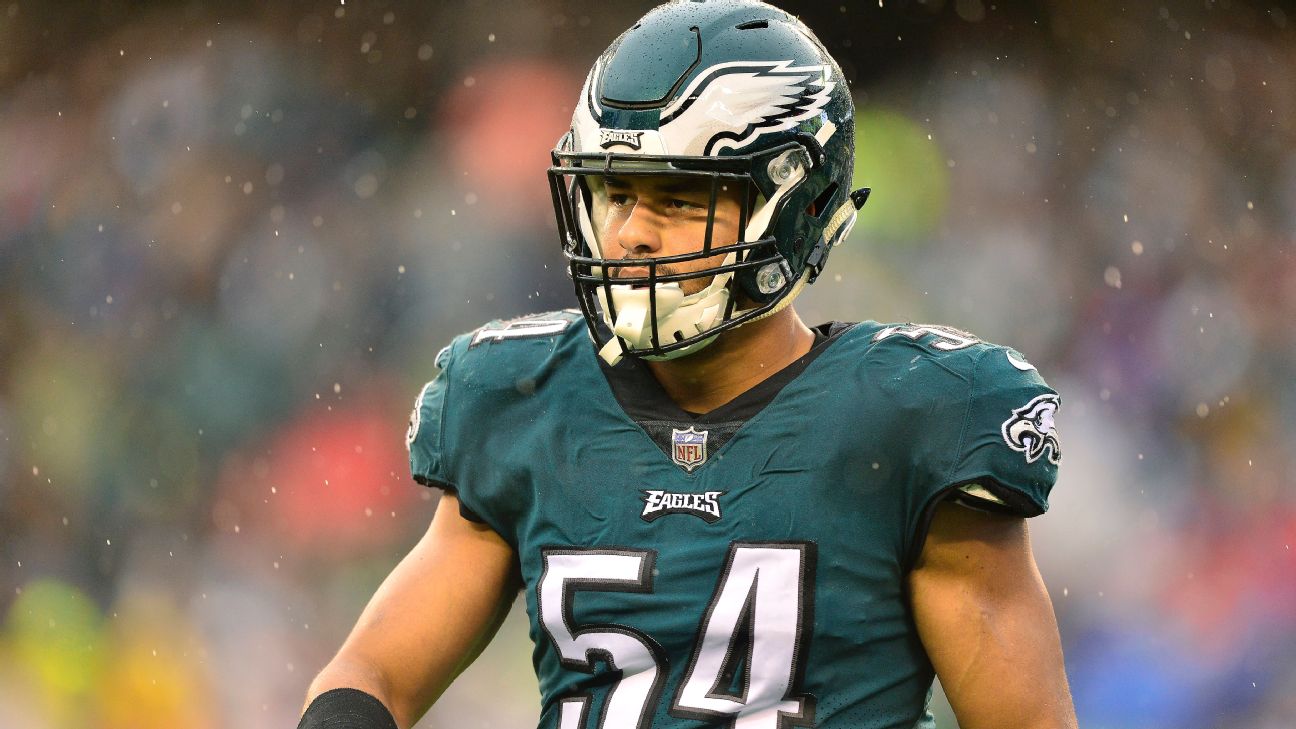 PHILADELPHIA -- Eagles linebacker Kamu Grugier-Hill has apologized to coach Doug Pederson for calling the Dallas Cowboys "chokers" earlier in the week, acknowledging that he put his coach "in a hard spot."

"It's a rivalry game. I didn't think too much about it," Grugier-Hill said Friday. "I didn't mean to disrespect this organization or Coach Pederson. I have a lot of confidence in the guys and in myself going into this game, and I'm ready to play."

On Wednesday, Grugier-Hill started some trash talk between the rivals by saying, "I mean, you look at Dallas' history, they always choke. So we'll go down there and make them choke."

Pederson called those comments "unfortunate" and said that he has spoken to Grugier-Hill about it.

"I talk to the team a lot about how we don't need to post anything that can be used on other teams' website or bulletin board," Pederson said.

"Coach [Jason] Garrett has a great saying, and I don't know where he got it from, but, 'Winners worry about winning and losers worry about winners,'" Cowboys quarterback Dak Prescott said. "We're focused on ourselves in this locker room, about what we need to do to get better in each and every phase of this game to be ready for this week. We're not worried about he say, she say."

The Cowboys (7-5) enter Sunday's game as 3.5-point favorites over the visiting Eagles (6-6). The game will go a long way in determining the race for the NFC East crown. 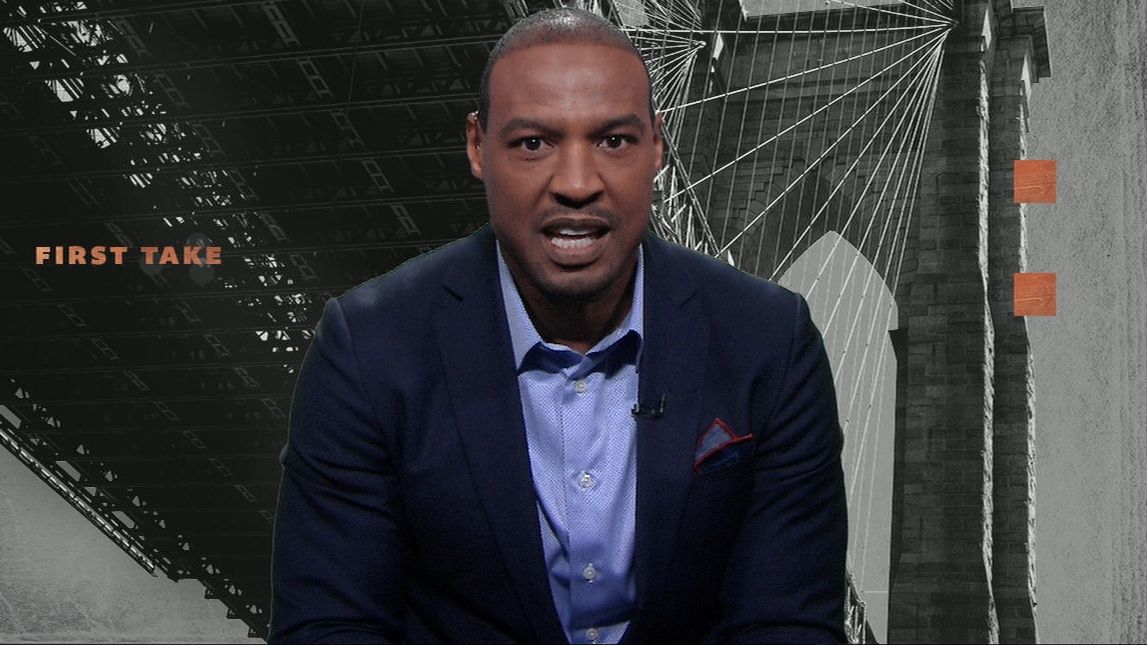