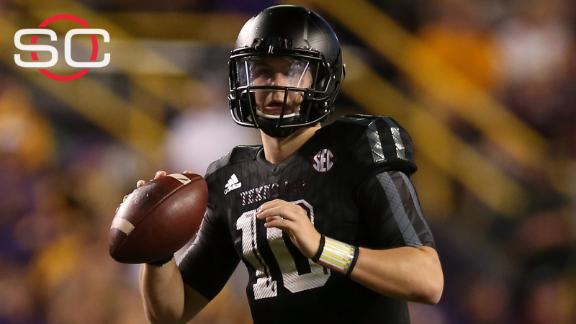 The 6-foot-3, 205-pound Allen was ESPN's No. 1 quarterback prospect from the Class of 2014, a four-star recruit out of Desert Mountain High in Scottsdale, Arizona.

Allen will have to sit out the 2016 season but will have two seasons of eligibility left to play at Houston beginning in 2017.

The Cougars won the American Athletic Conference this season in Tom Herman's first year as head coach, going 13-1 and capping the campaign with a New Year's Eve upset of Florida State in the Chick-fil-A Peach Bowl in Atlanta. 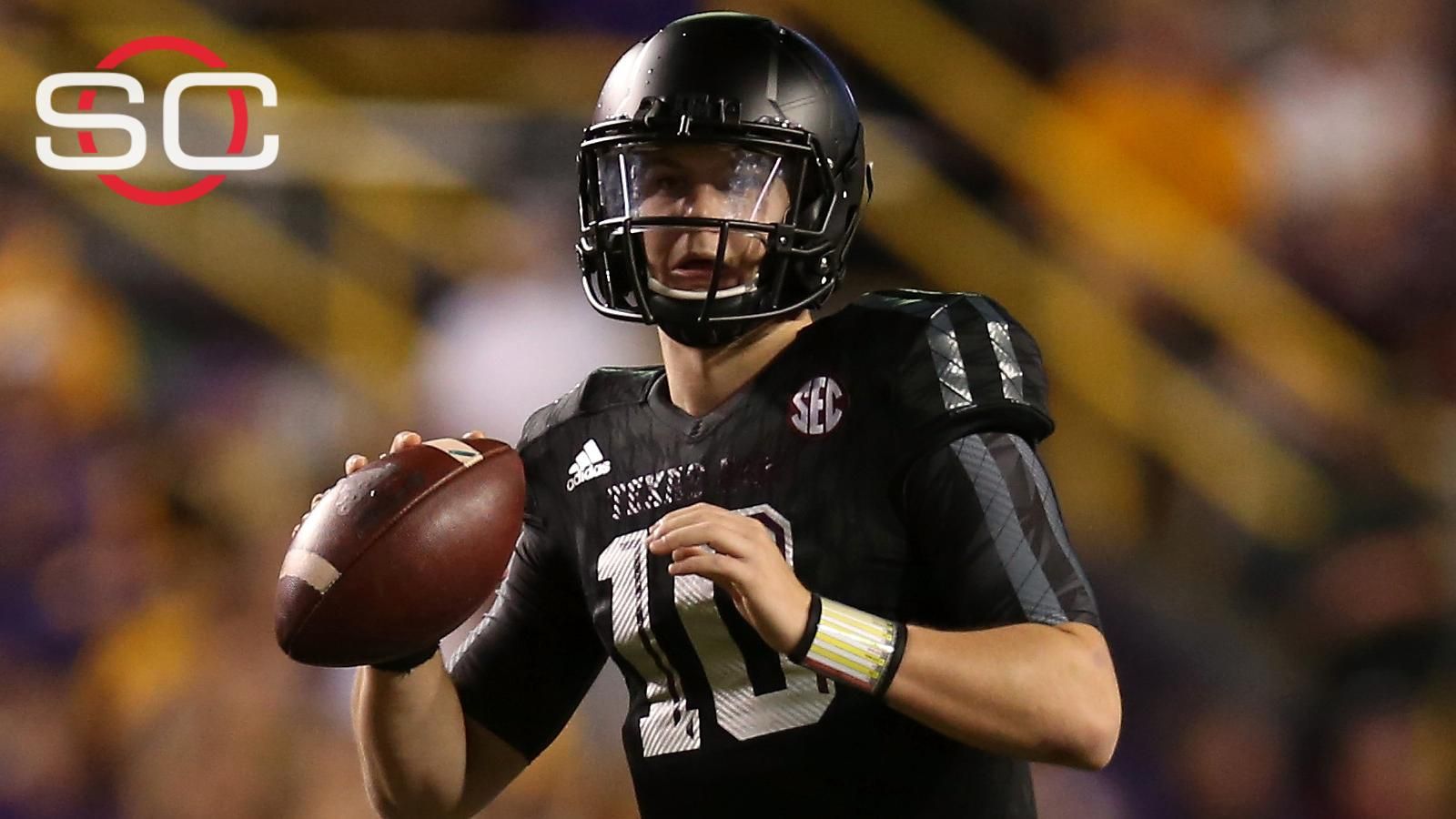