WPVI
By Jamie Apody
PHILADELPHIA (WPVI) -- Dante Girardi, the son of Phillies manager Joe Girardi, is trying to make a name for himself on the baseball field and in the fashion industry.

"I'm going to college to play baseball. I want to get drafted, and I want to be an athlete with his own brand," Girardi says.

In his heart, the game shares a spot with his other passion, fashion.

Girardi is about to see another one of his dreams come true with the launch of his own luxury line. The brand's name?

"It's gonna be my own name just Dante Girardi," he says.

It's a way to ensure he makes a name for himself in this world.

"When you're the son of an athlete or the daughter of an athlete, no matter what you do, no matter how good you are, any other sport doesn't matter, you will always be, 'Oh, that's his son, that's why he's so good.'" Girardi says. "So I got really really sick of hearing that."

And so he sought out to find a manufacturer in Italy, and is about to take his clothes and shoes from concept to development.

"We're gonna be getting our 3D molds and they're ready to make the shoe!" says Girardi. "You gotta stay on people every day, call them every day, email in the morning, call people in New York. I'm only 18. People hear you're only 18, it's like, he's only a kid."

His biggest fans, mom and dad, are cheering him on every step of the way.

"I told Dante years ago he's a visionary and so I'm really proud that he's done it," Kim Girardi tells Action News. "And his hope is to encourage kids to do the same. Just because you're 17 or 18 doesn't mean that you can't create something to impact the world."

So will we see the new Phillies skipper wearing "Dante Girardi" in the dugout someday?

"I sure hope so," the proud papa says. "I told him, 'Do I get anything?' He said, 'Yeah I'll get you, something dad."
Report a correction or typo
Related topics:
sportsphiladelphiaphilliesaction news sportsbusinessfashionfamilyshoppingconsumer
Copyright © 2020 WPVI-TV. All Rights Reserved.
ACTION NEWS SPORTS 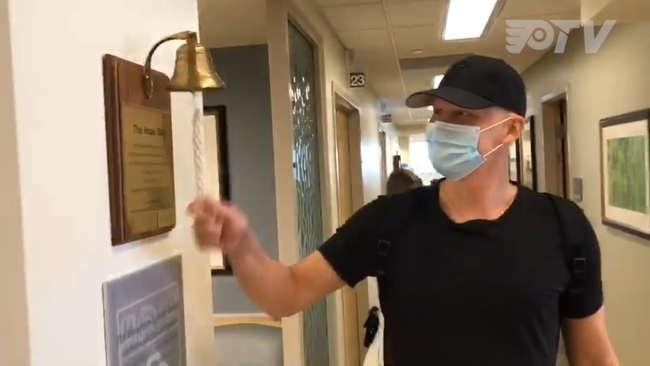 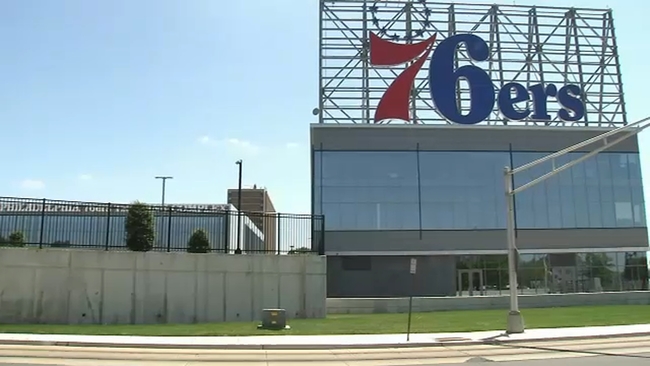 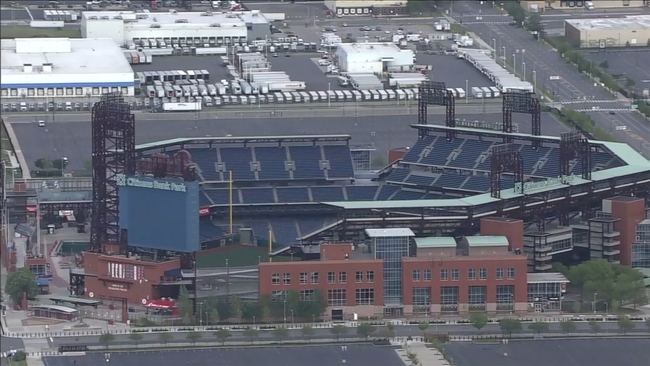