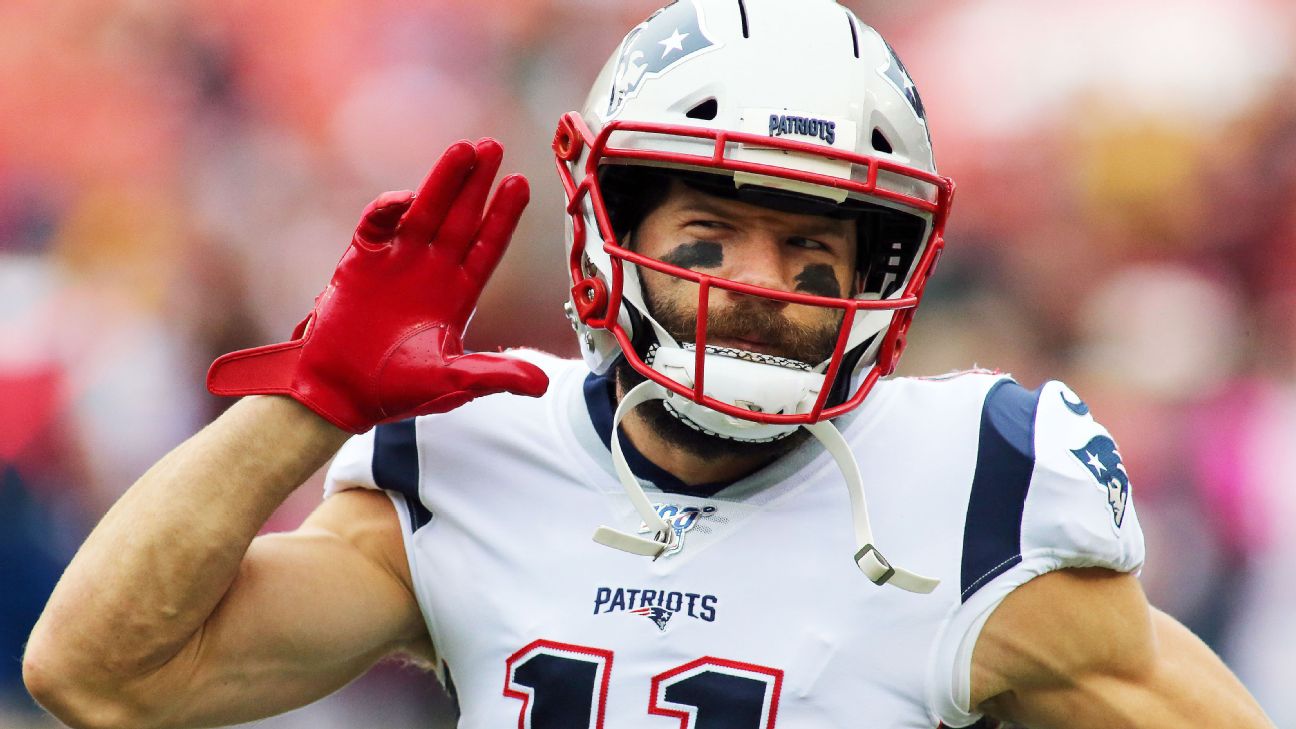 "I have seen DeSean play in his career, make outstanding football plays, we've communicated over social media. I've got nothing but respect for his game. I know he said some ugly things, but I do see an opportunity to have a conversation," Edelman said in an Instagram video posted Thursday morning.


"I am proud of my Jewish heritage, and for me, it is not just about religion. It's about community and culture as well," he added. "I am unusual because I didn't identify as Jewish until later in my life. Whenever I encountered hatred, it never really felt like it was aimed at me. It was only after I was part of this community that I learned how destructive hate is. Anti-Semitism is one of the oldest forms of hatred. It's rooted in ignorance and fear."

On Friday, Edelman tweeted he has spoken with Jackson.

Edelman, 34, told Jackson, 33, that if they visit the Holocaust museum, he would then welcome a trip with him to the National Museum of African American History and Culture in D.C. to learn more from Jackson.

"I don't want to distract from how important the Black Lives Matter movement is, and how we need to stay behind it. I think the Black and Jewish communities have a lot of similarities," Edelman said in the video.

"One unfortunate similarity is that they are both attacked by the ignorant and the hateful. It's really hard to see the challenges a community can face when you're not part of it. So what we need to do is, we need to listen. We need to learn. We need to act. We need to have these uncomfortable conversations if we're going to have real change."


In addition to Edelman, Kansas City Chiefs offensive lineman Mitchell Schwartz, who is also Jewish, posted a message on Instagram.

The 31-year-old Schwartz wrote: "My hope is we can use this moment to shed light on and bring awareness to the hate and oppression the Jewish Community still faces while standing strong with the Black Lives Matter movement. We can only have change if we denounce racism and bias in all its forms. Our platforms as athletes are a powerful tool, and with them comes immense responsibility. We can all do better."

In Edelman's Instagram video, he said he was on the receiving end of an anti-Jewish slur during a game in 2011.

"There is no room for anti-Semitism in this world," Edelman said. "This world needs a little more love, compassion and empathy." 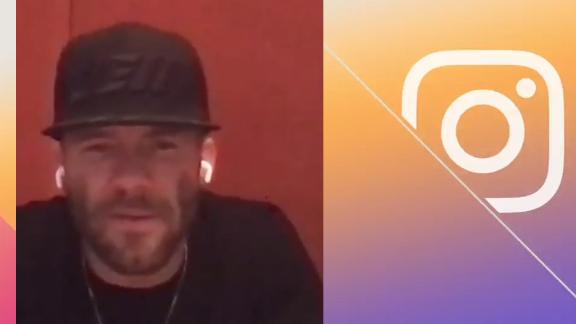