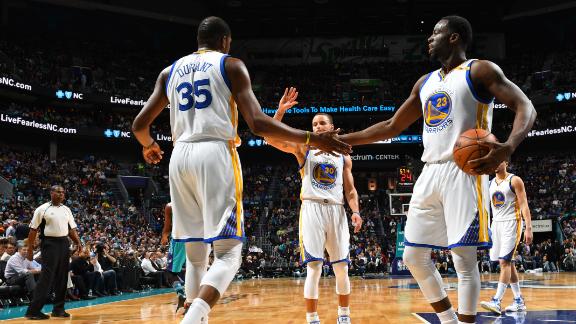 OKLAHOMA CITY -- Following theGolden State Warriors' win Saturday night over theThunder,Kevin Durantand several teammates had dinner at the Oklahoma City steakhouse that had previously turned down Durant's request to rent it out.

Thunder All-StarRussell Westbrookalso dined at the popular Oklahoma City restaurant Mahogany Prime Steakhouse on Saturday night, but he was seated in a different area. He didn't interact with Durant.

Dave Osborn, the proprietor of Mahogany's downtown location, said Durant's reps called "three or four weeks ago" requesting to rent out the entire restaurant for the Warriors after the game.

Mahogany is one of Westbrook's favorite postgame spots in Oklahoma City.

"He comes in a lot after home games, and he's got his own room, and it's always open," Osborn said. "And I've told him that: This room is always open after every single home game."

Osborn said that shortly after saying no to Durant's reps he received a call back and that the Warriors star said it would be fine with him if Thunder players were invited to join if they wanted.

Osborn said Durant used to come to the restaurant routinely following games before he left the Thunder in free agency, noting one time Durant was in a private room last season during the Western Conference finals and the Warriors wanted to book the restaurant following a game.

"I went into the room and told Kevin, 'Hey Kevin, Golden State wanted to book here and I wouldn't let 'em do it,'" Osborn said, laughing. "And he was all excited about it."

Osborn said if Durant wanted a reservation he'd be more than happy to accommodate him.

"I told Steve Levy [on Friday night] because I recognized him when he came in and I was just kind of talking to him and I told him in passing," Osborn said. "I mean, the publicity is kind of fun because I've got news agencies calling and everything like that, but I really just want to focus on my dinner shift and making sure the guests that come in tonight are going to be happy." 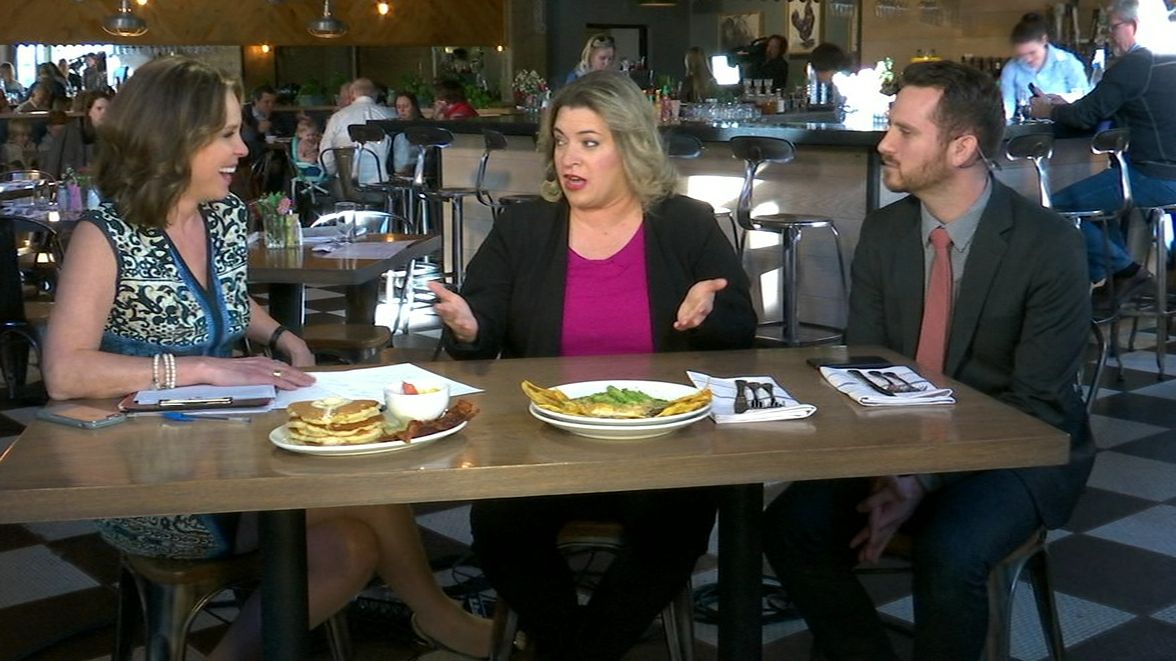 Durant, Westbrook eat at same restaurant after matchup
Ramona Shelburne talks about Kevin Durant's dinner plans following the Warriors' win over the Thunder and the Oklahoma City steakhouse that denied his request to rent it out exclusively for the team. 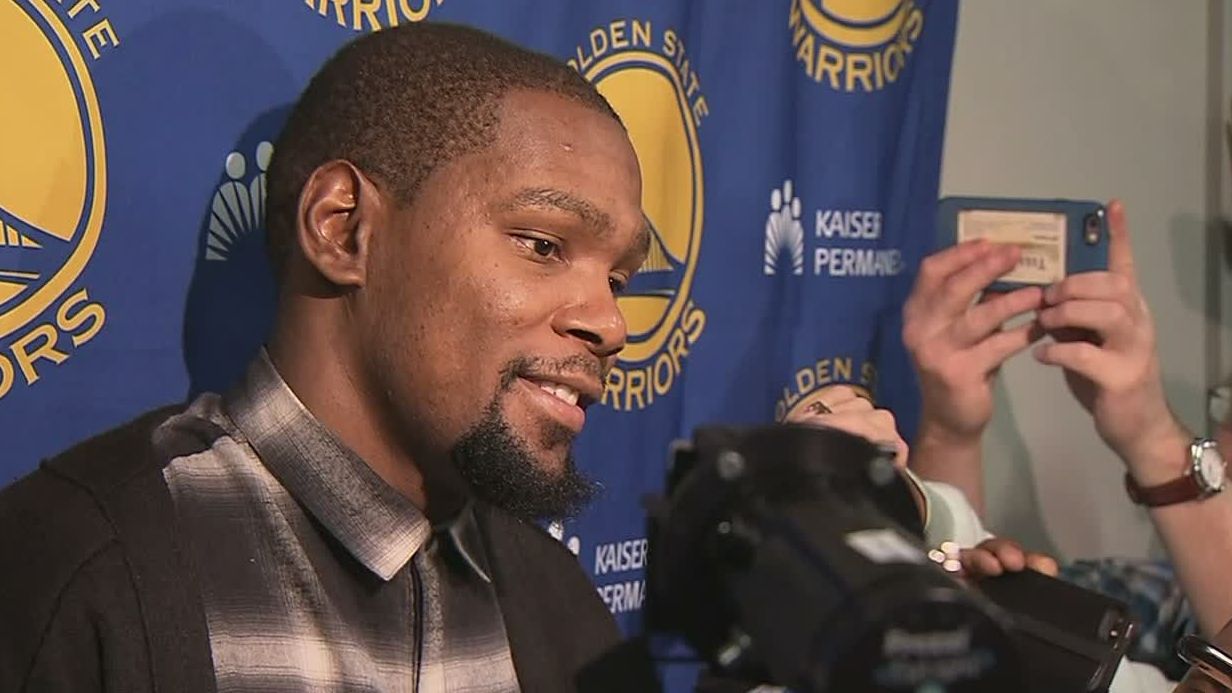