Kobe Bryant shocked Byron Scott, and himself, with retirement declaration 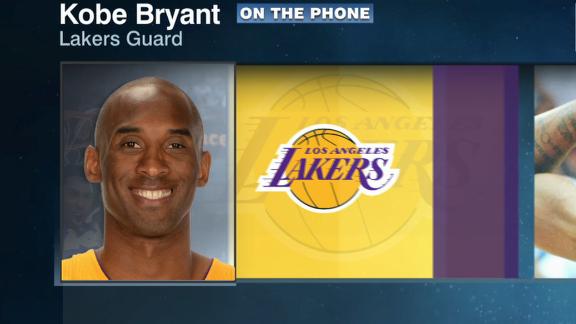 ATLANTA -- Los Angeles Lakers star Kobe Bryant told coach Byron Scott last weekend that he would be announcing his retirement after 20 seasons in the NBA. According to Scott, Bryant also told him, "You're the first to know."

What has remained secret until now is how Bryant delivered the news to Scott: during a game.

In an interview with ESPN on Friday, Scott revealed the details of that exchange, which he said occurred at the start of the third quarter of the Lakers' 108-96 loss to the Trail Blazers last Saturday.

"I said, 'KB, I played you 20 minutes in the first half. I'm going to cut those minutes down. I've got to cut them down,'" Scott said after his team's morning shootaround ahead of their game against the Atlanta Hawks at Philips Arena. "He said, 'That's good, coach. That's all right. I'm going to announce my retirement after the game.'"

For his part, Bryant, 37, said he really hadn't planned on telling Scott, and especially not during the game.

"I have no idea. I don't know," Bryant said on why he made his revelation during play. "It just slipped out. It just slipped out. He was worried about the minutes. I said, it doesn't matter. I'm not playing next year anyway. He was like [gives an odd stare]. I looked at him at his face, and I realized I said it. He was just shocked. I said, you know what? I'm just leaving him like that. I'm not even going to soften him up. I'm just going to mess with him a little bit.

Scott said he was stunned.

Scott said he had no idea Bryant was going to give him that news, much less at that time.

What was most striking to Scott was Bryant's demeanor in the moment.

"He was at peace when he told me," Scott added. "That's the only thing I could say. During that game, when I was watching him and putting him [in the game] and taking him out, that's the most relaxed and at peace that I've ever seen him."

Later that night, when the team boarded its charter flight to Los Angeles, Bryant and Scott exchanged a few text messages. Scott asked whether Bryant had announced the news. Bryant said he hadn't yet but would soon.

The next afternoon, Bryant announced in a poem on The Players' Tribune that he would be retiring at the end of the season.

On the flight, Scott said he reflected on the moment and on Bryant, his teammate in 1996-97 -- Scott's final NBA season and Bryant's first.

"I'm just sitting there going, 'Wow,'" Scott said. "I'm really thinking, 'That's the end of an era, because this kid has been unbelievable.' And I've known him since he was 17 years old. I was kind of just reminiscing how it's been such a great journey to know him and watch his evolution, the way he's come from 17, 18 years old, this rookie that I knew to this man that is now an icon."

Scott said the experience of that game was unlike anything he had faced before.

"I won't have to coach a game like that [again]," he said, "but I tell you, it was really cool the way he did it, because, like I said, it seemed like he was at peace." 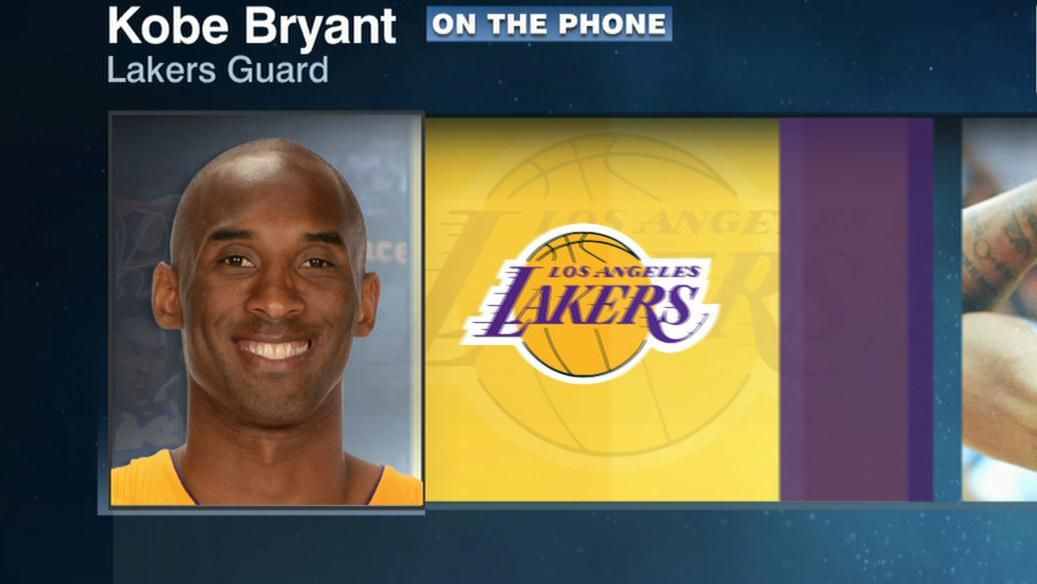