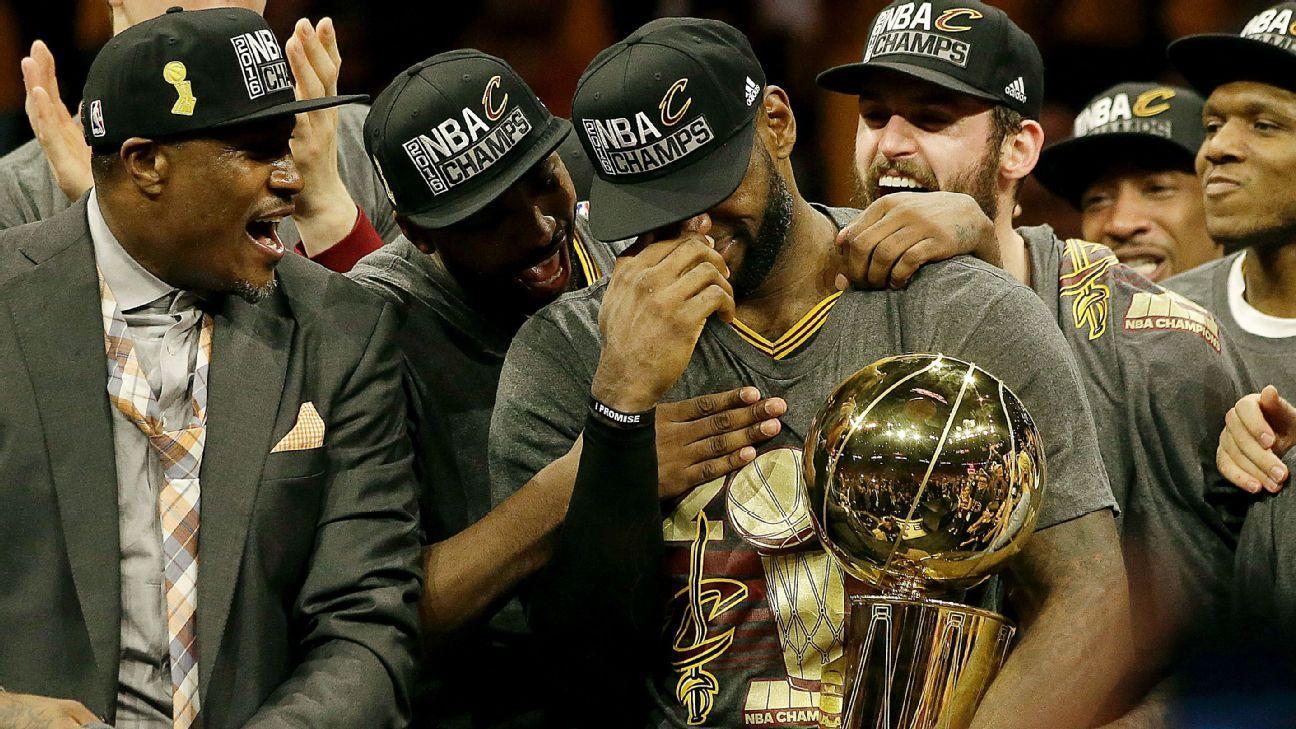 "I know it's a great achievement, and I've heard the history of it and how honored I should be to get it," James said Thursday. "... You guys know how I am about individual awards and things of that nature -- it doesn't hit me or nothing to that magnitude. But I'm honored that they have chosen me.

James rallied the Cavs in the NBA Finals to defeat the favored Golden State Warriors, who won 73 games during the regular season. James was selected Finals MVP for the third time in his career after Cleveland became the first team to overcome a 3-1 deficit.

James scored 41 points in both Games 5 and 6 and made a key block in the final minutes of Game 7.

James joinsTiger Woodsas the only two-time winners of the award.

"It's hard to remember a year with such a crowded field of Sportsperson candidates," said Chris Stone, SI's editor in chief. "But in the end, LeBron James was the clear choice."

The 31-year-old James has won four league MVPs. He returned to Cleveland in 2014 after four seasons in Miami, where he led the Heat to four straight finals and two titles.

ESPN staff writer Dave McMenamin and The Associated Press contributed to this report. 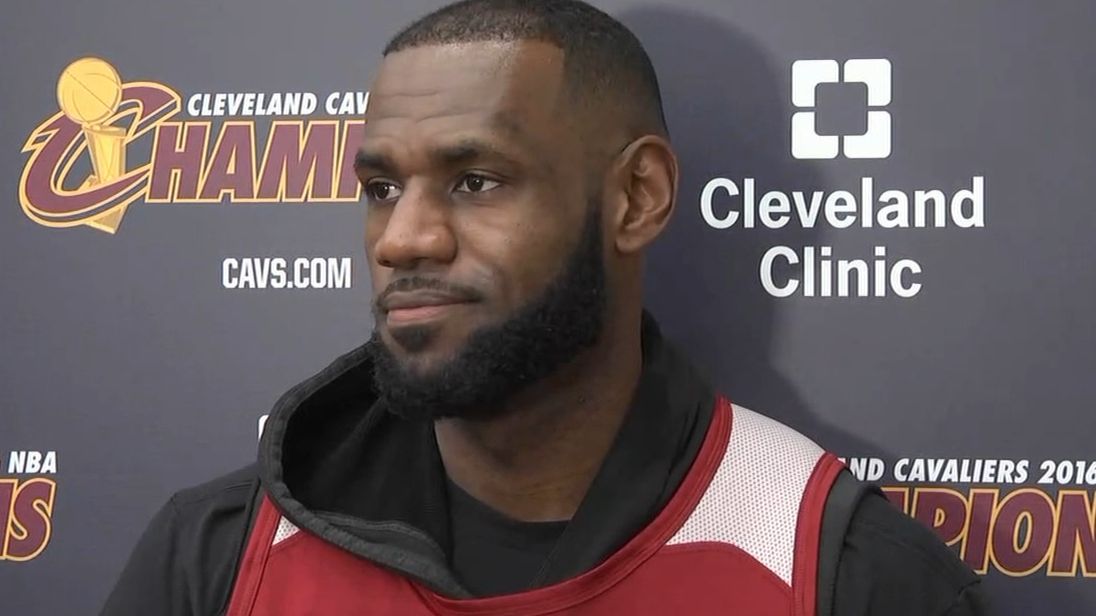 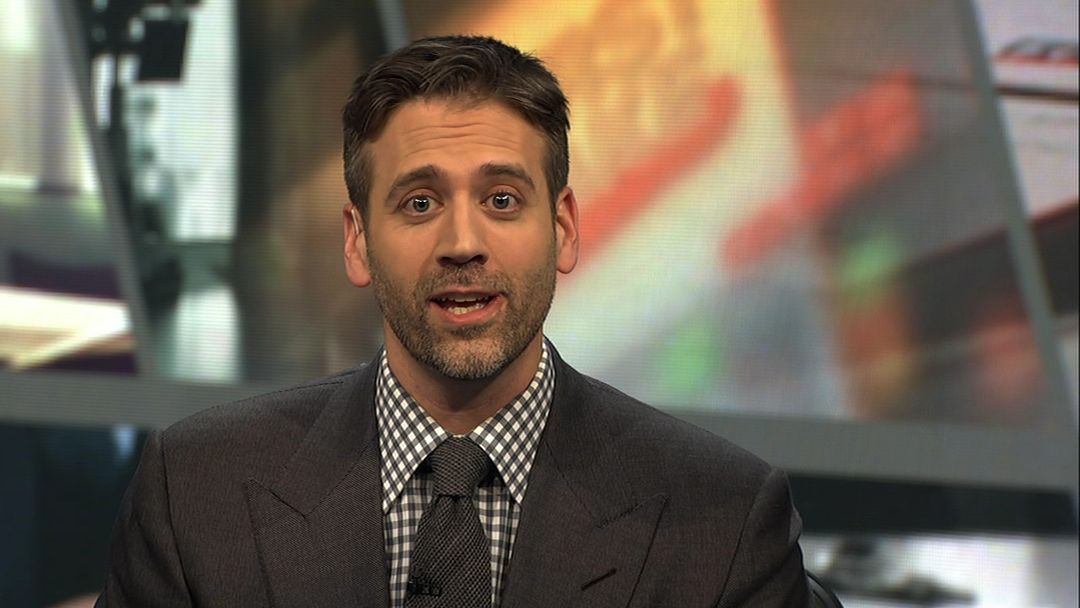 Max tells LeBron haters to 'get over it!'
Max Kellerman urges LeBron James haters to embrace the star athlete instead of dismissing him because they may later regret not appreciating how amazing he is. 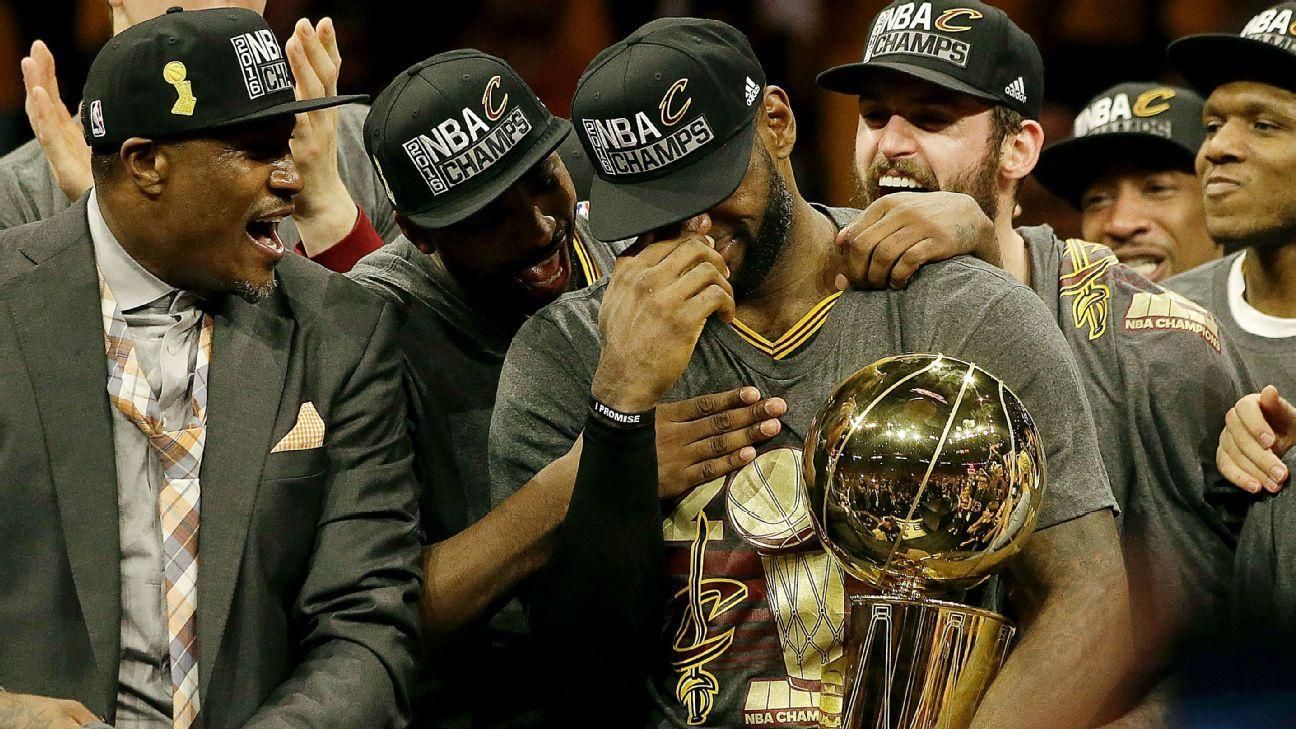