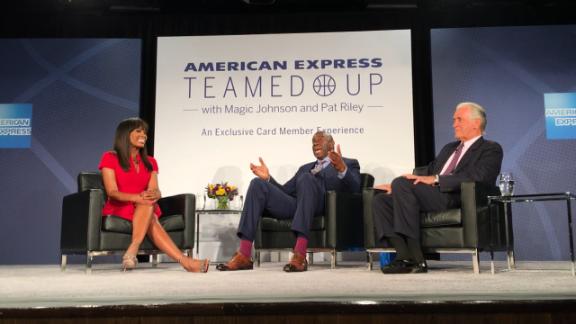 Having dominated LeBron James and the Cleveland Cavaliers in the first two games of the NBA Finals, the Golden State Warriors are being called the best team ever by some, but many others don't think they stack up against the legends. Add Dr. J to the latter category.

Julius Erving became the latest to say that his title team, the 1982-83 Philadelphia 76ers, could not only compete with but would also beat this Warriors squad.

That comes after Magic Johnson said his "Showtime" Lakers of the 1980s would probably sweep Golden State.

Las Vegas bookmakers weren't so reverent of the past. A group of them told ESPN that the Warriors would be favored over the 1995-96 Chicago Bulls team led by Michael Jordan that went 72-10 in the regular season on the way to a title.

"This is a phenomenal team," Erving said of the Warriors on Mornings with Keyshawn, Jorge & LZ on ESPN LA 710. "They can put up points. And they do play team defense. They hustle. They scrap."

During the regular season, the Warriors went 67-15 and led the league in points, field goal percentage, assists, steals and blocks. They are currently 14-0 in the playoffs and have beaten the Cavs by an average of 20.5 points per game through two contests.

The 1982-83 Sixers were no slouches, going 65-17 during the regular season. The only team stat they led the league in was rebounding, a possible edge over the Warriors, who were seventh in the category this season.

Philadelphia had to play only three series to win it all in 1983, and they went 12-1, sweeping Magic's Lakers in the Finals.

"When you have a team with the makeup of our team back then, we could play slow, we could play fast," Erving said. "Moses [Malone] was such a dominant force. I have visions of him grabbing the rebound a few times and taking it coast to coast."

"You know we had four centers, four guards and four forwards, so a lot of the parts were interchangeable," he said. "We had a guy like Bobby Jones coming off the bench."

The Warriors' heralded starting unit boasts the past three league MVPs inKevin Durantand two-time winnerStephen Curry. Andre Iguodala, a former Sixer, is a formidable sixth man in his own right.

But the Warriors don't have a big man like Malone, the Hall of Fame center who averaged 24.5 points, 15.3 rebounds and 2.0 blocks per game in 1982-83. Malone, who died in 2015, was a force inside, leading the league in rebounds four straight seasons, but he could also run the floor.

Johnson went a lot further than finding a way.

During a recent event associated with the Finals that included former Lakers coach Pat Riley, Johnson said of the Warriors: "We would probably sweep 'em."

Johnson added that "they're too small."

Riley piled on: "Try to put somebody on Kareem Abdul-Jabbar."

The 1984-85 Lakers, who beat the Celtics for the title, led the league in field goal percentage and assists and were second in points. They could run but could also post up Jabbar for his patented skyhook.

What the Lakers did do, that neither the Sixers nor the Warriors have, is win multiple titles. Golden State won it all in 2015 but blew a 3-1 series lead to lose to the Cavs in last year's Finals.

Erving won a single championship, while Johnson grabbed five titles with the Lakers -- beating Philadelphia in 1980 and 1982. Jordan won six with the Bulls. Until the Warriors win a few more titles, and even after, the debate likely will continue.

"The game is completely different than it was back then," he said. "Nowadays, if you can't shoot a 3, you are a liability on the floor. That wasn't the case back then.

"I never understand when people try to compare eras and say this team could've beat that team or they couldn't have beat this team or this player was better than that player. Doesn't make sense to me, talking two different games for real. They were great in their time. We are great in our time. Respect that." 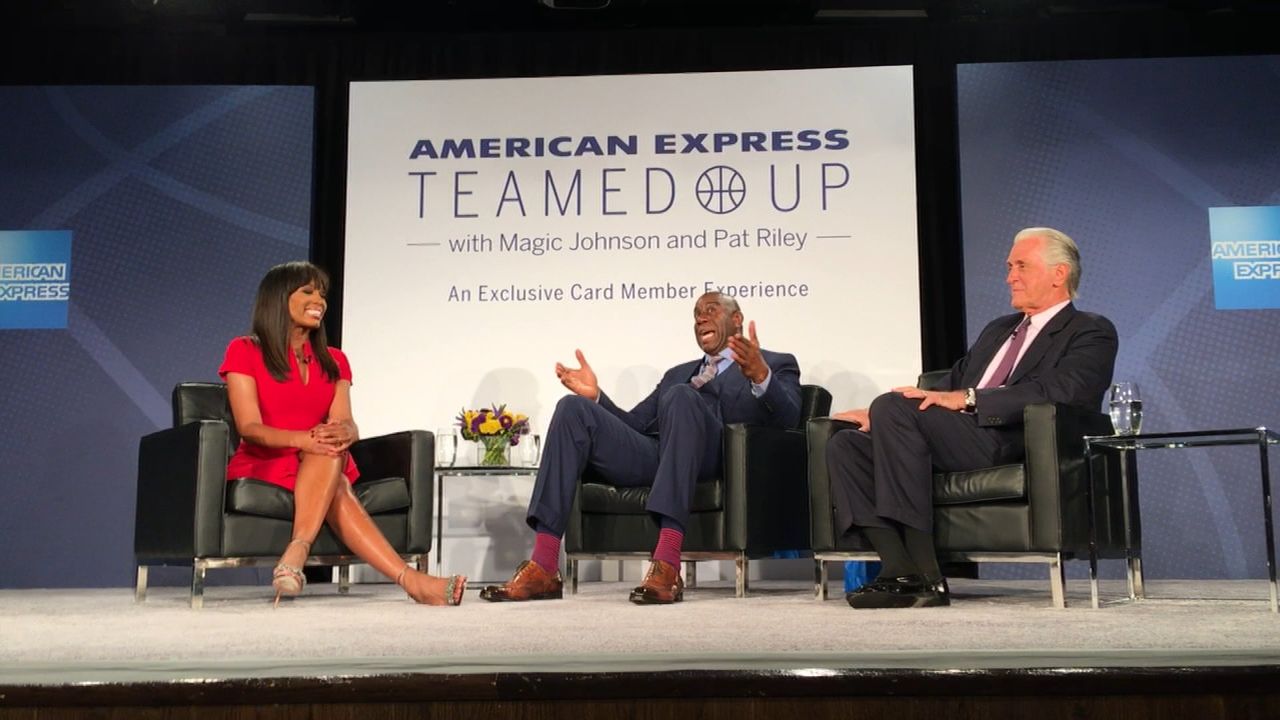