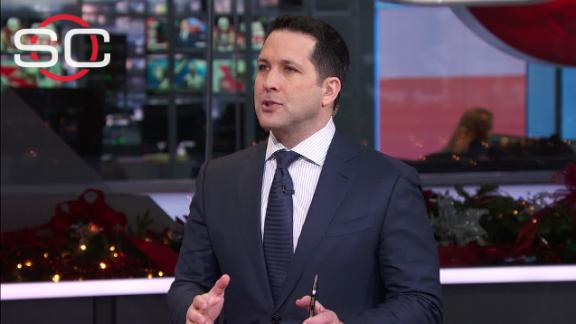 Count Miami Hurricanes coach Mark Richt among those opposed to standout college football players deciding to not play in bowl games to avoid the risk of injury and instead preparing for the NFL draft.

"I think it's sad, personally," Richt told reporters Tuesday. "Football is the greatest team sport there is, and I think until the season is over, you should be with your team, really and truly.

Alabama coach Nick Saban said college football has brought this problem upon itself.

"We kind of created this trend," Saban said Wednesday. "I said as soon as we had a playoff, we were going to minimize the importance of all the other bowl games. I'm not saying whether it's good or bad, it kind of is what it is.

"I don't know where all this is going, but I don't think it's going to change. Is it good? Probably not. But you can't blame the kids. It's a product of what we created."

"I don't coach football afraid that people are going to get hurt," he said. "Injuries are a part of the game. Injuries are a part of every sport. Tennis players get hurt. Tiger Woods got hurt. I don't think you can live your life concerned about that when you're an athlete and you're trying to create value for yourself. I would tell every guy that you benefit more from going and playing really well than by not playing. If you play really well, that enhances your value."

Fournette, the No. 1 prospect on ESPN analyst Todd McShay's board for the 2017 NFL draft, has been hampered by a lingering ankle injury for the majority of the season and says he's now 85 to 90 percent healthy.

McCaffrey has a disability policythat would pay him $5 million tax-free if he became injured and unable to play, a source told ESPN's Darren Rovell. He also has a $3 million loss of value policy and could start collecting if an injury caused him to slip past the 40th overall pick, according to the source.

"Leonard and McCaffery ... have both done plenty for [their] team and the program," LSU quarterback Danny Etling told The Times-Picayune on Tuesday. "When you look at what they put up and how well both have done ... it's tough to have control as a player, so this is one thing you still have control over. Whether or not you play and risk getting hurt again or if you are not feeling completely up to playing.

"It's always good to see players getting some power here and there. Obviously those two players have done enough for their universities. They don't have to prove anything else."

Former Notre Dame Fighting Irish linebacker Jaylon Smith was seen as a possible top-five pick in the 2016 draft before suffering a knee injury in the Fiesta Bowl. He instead was taken in the second round by the Dallas Cowboys with the 34th overall selection, but even Smith has said that he didn't regret the decision to play and that "with everything I've been through, if I could go back to Jan. 1, I'd play again."

Richt agrees with that mindset.

"Football is football. Something could happen Game 1," Richt said. "What? Are you going to quit the team Game 1?

"I bet their teammates are like, 'I understand. I understand.' Maybe face to face. But I bet you when they lay their head on the pillow, they're like, 'Why is that guy doing that? We're a team. We paid the price together.' It's sad."

Texas A&Mcoach Kevin Sumlin said he isn't surprised by the trend as players have instead shifted their focus to preparing for the NFL draft and the potential windfall that comes with being a first-round selection.

"That's just how society is right now," Sumlin told reporters Tuesday. "I don't think it should be a shock to anybody that this is happening. Things have changed since the older days."

Not everybody is following the trend, however. Aggies junior linebacker Myles Garrett, who is projected as the No. 2 overall selection on McShay's board for the 2017 NFL draft, has said he'll play in the Texas Bowl despite having not fully recovered from a nagging leg injury.

"It's just money," said Garrett, who hasn't yet officially said he's leaving for the NFL. "Relationships I make during this time or the impressions I'll make on people around me will last forever. Money will come and go." 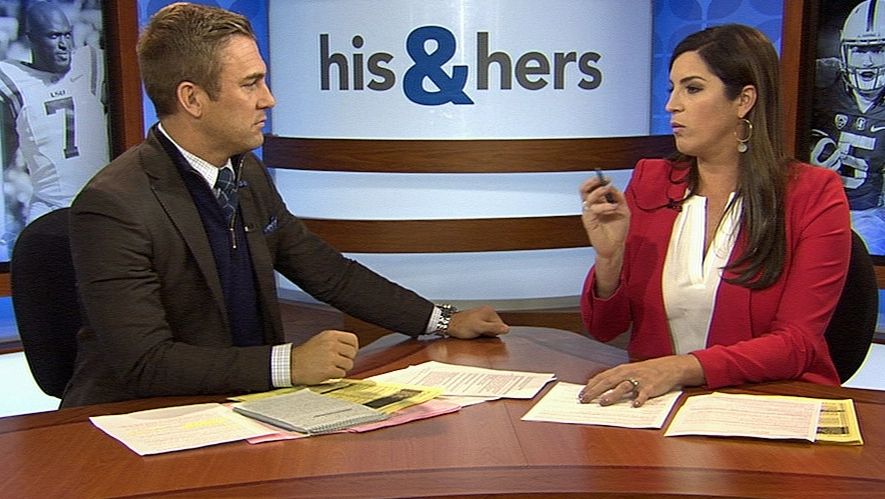 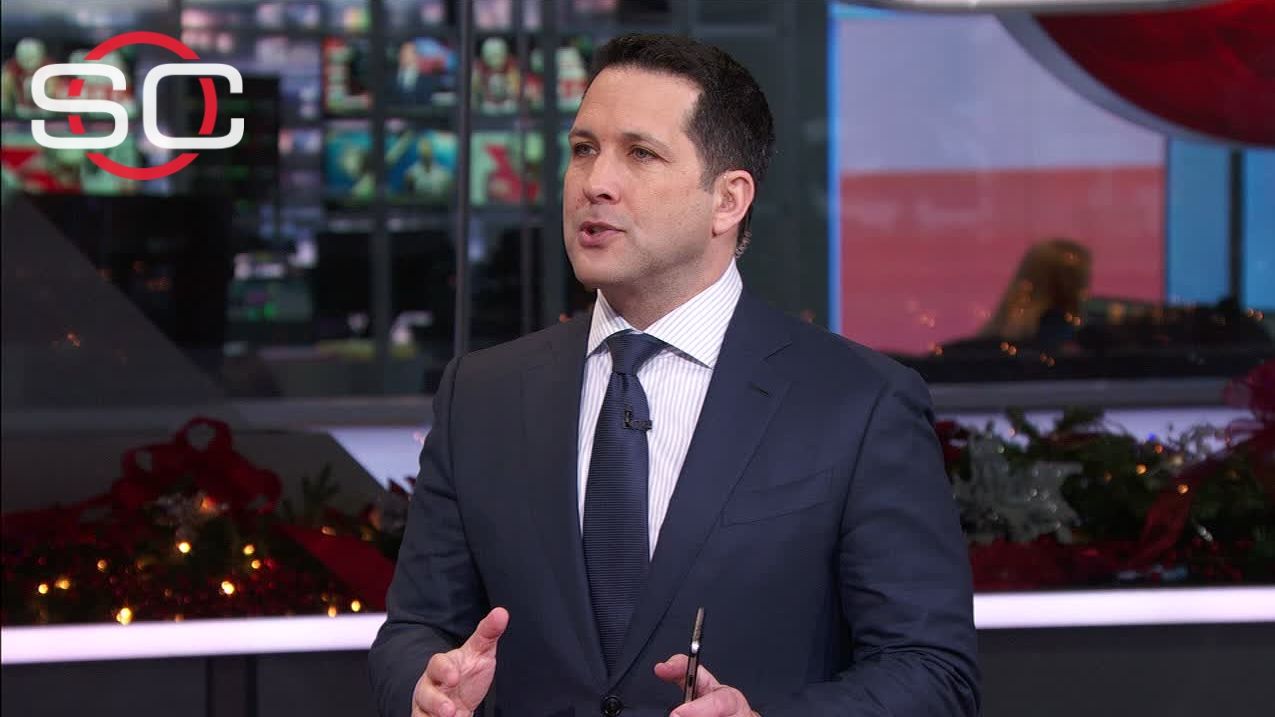