"From one local to another, Congratulations Nick Foles. Just Keep Livin, Matthew McConaughey."

Bromance, Austin-style, in the pages of today's Austin American-Statesman as @McConaughey took out an ad to congratulate @NFoles_9. Alright, alright, alright. #FlyEaglesFly pic.twitter.com/C86udnEjoR

Brian Davis, who covers the Texas Longhorns for the paper, also posted a photo of the ad.

Look at this full-page ad in today’s American-Statesman from McConaughey to Nick Foles. @Eagles pic.twitter.com/zEtkejQT6O

The day after winning the championship, the Super Bowl MVP, who entered the season as the backup quaterback to Carson Wentz, told reporters what people should take from his NFL journey.
EMBED More News Videos

"The big thing is don't be afraid to fail," Foles said. "I think when you look at a struggle in your life, just know that that's just an opportunity for your character to grow. That's really just been the message. Simple. If there's something going on in your life and you're struggling, embrace it, cause you're growing." 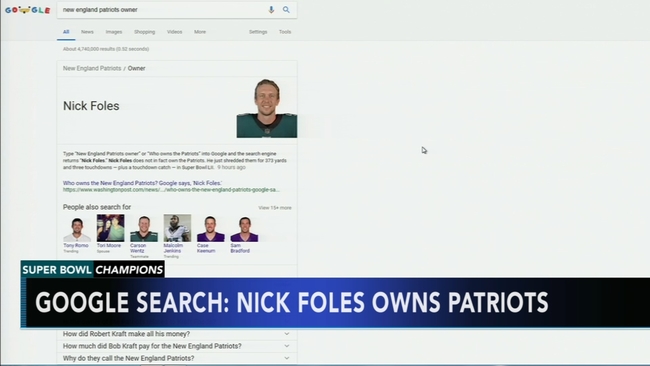 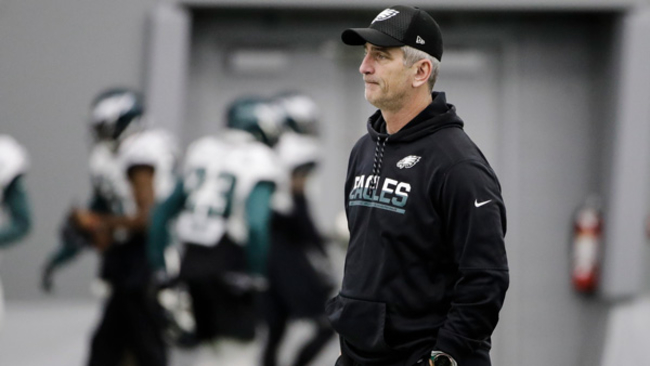 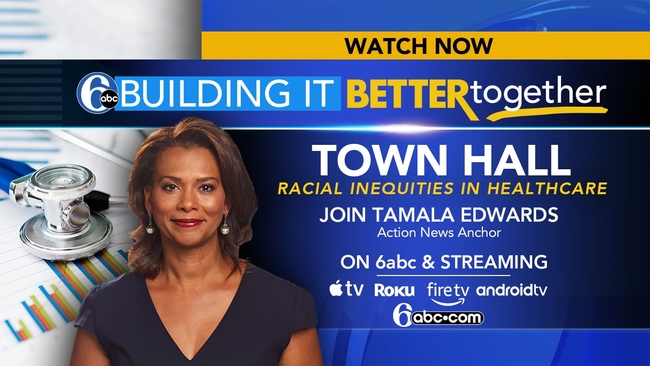