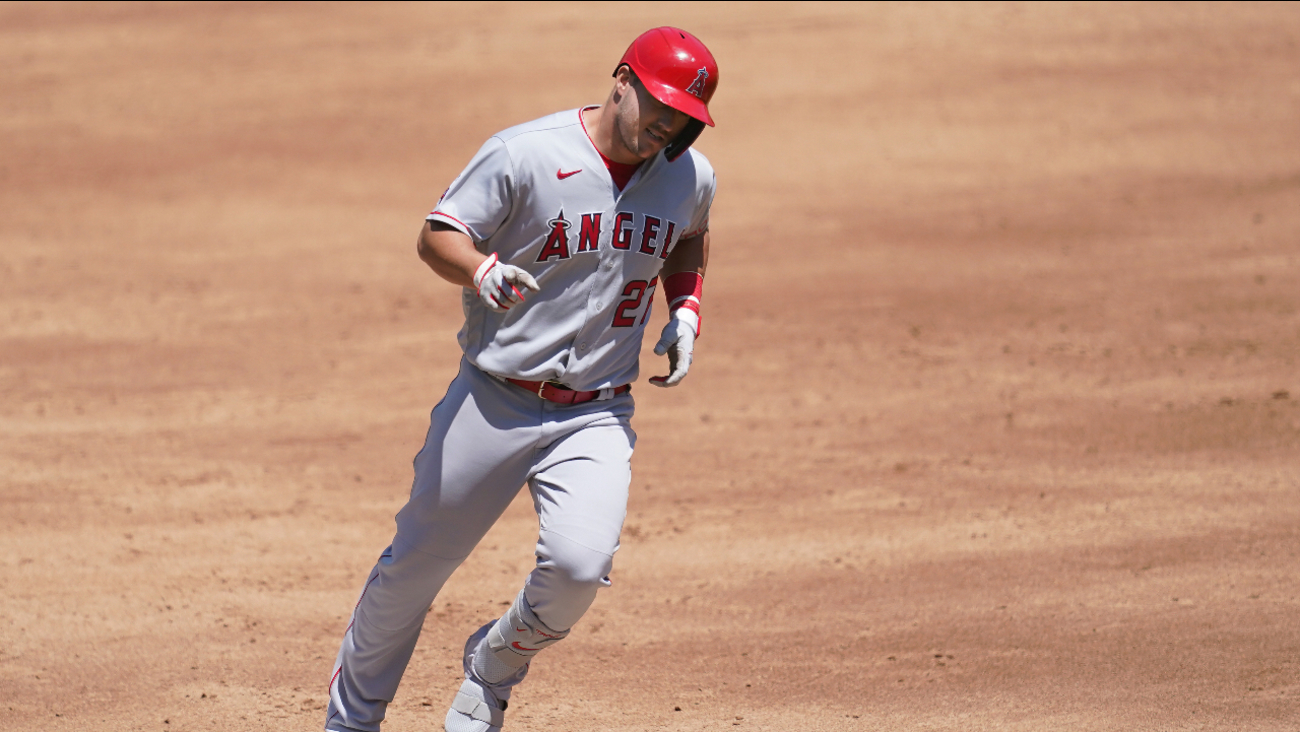 Our greatest gift from above • we are so in love! 🤍

"Our greatest gift from above," Mike Trout wrote on his Twitter account while posting a photo of Beckham. "We are so in love!"

The baby was born Thursday afternoon and weighed in at 7 pounds, 10 ounces. Little Beckham's middle name is undoubtedly a tribute to Aaron Cox, Jessica's brother and Mike's good friend, who died in 2018.

Trout, who turns 29 later this month, left the Angels on Thursday and was placed on the paternity list, which allows players to stay away from their teams for three days. Angels manager Joe Maddon said he believes Trout will return to the Angels shortly, but the team won't rush him.