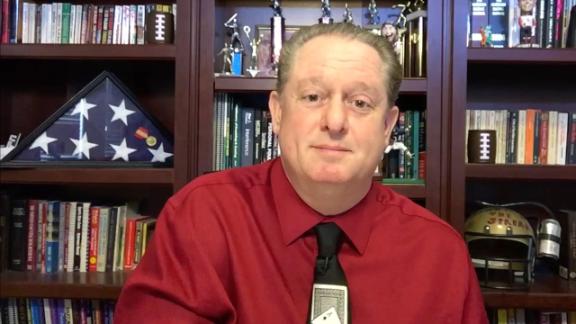 Three teams that watched Super Bowl 50 from home -- New England, Seattleand Pittsburgh-- head into the offseason as the favorites to win next year's Super Bowl.

Cleveland, at 200-1, is the biggest long shot on the board. No other team has odds in the triple-digits.

San Francisco, with new coach Chip Kelly, is the second longest at 60-1. San Francisco's odds did not change when Kelly was hired in mid-January.

There will be plenty of adjustments, though, in an offseason filled with stories, beginning with Peyton Manning. The veteran quarterback did not announce his retirement before Sunday's Super Bowl, but there has been plenty of speculation that it was his last game. Las Vegas sportsbook operator CG Technology set odds on the number of passing attempts Manning will throw during the 2016 regular season at . The under was a -600 favorite.

Seattle running back Marshawn Lynchis alsoreportedly considering retirement, a move that could impact the Seattle's status as co-favorites.