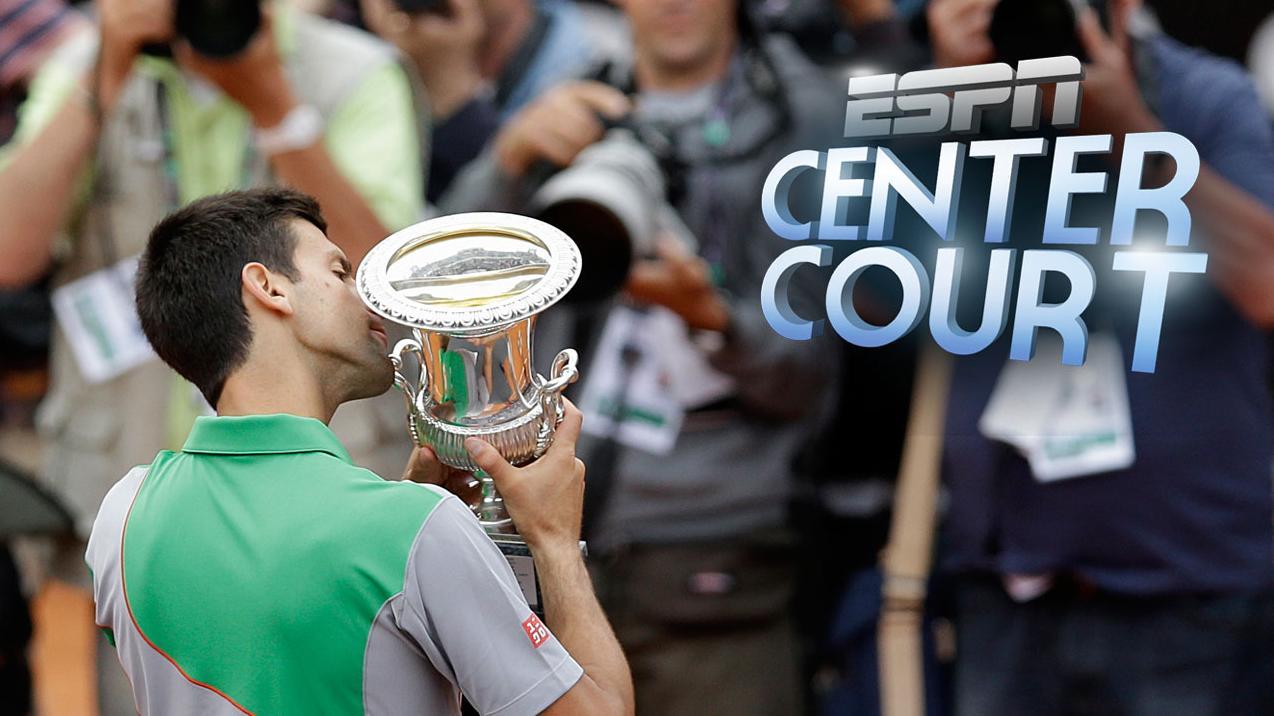 After defeating Rafael Nadal to win his third Italian Open on Sunday, Novak Djokovic dedicated his victory to his flooded homeland of Serbia. On Tuesday he went a step further, donating his entire check from the tournament to relief efforts, according to the ATP.

Following his victory in Rome, Djokovic drew with his racket a heart on the clay surface.

"This heart on the court is for you," he said in Italian after the match. "It's also a special dedication to my country, which is suffering a lot right now. My heart is with them."

On Wednesday, floodwaters began to recede in Serbia and Bosnia, but the damage caused by the historic floods could cost billions to repair. A daunting task for a region that is still attempting to recover from the war of the early 1990s.

Bosnia officials fear the flood damage to the region may exceed that of the war, which lasted from 1992 to 1995.

"I'm trying to contribute in my own way," Djokovic said Sunday. "These are very critical times for our country and our people. But we're being united and this win and this trophy is dedicated to them." 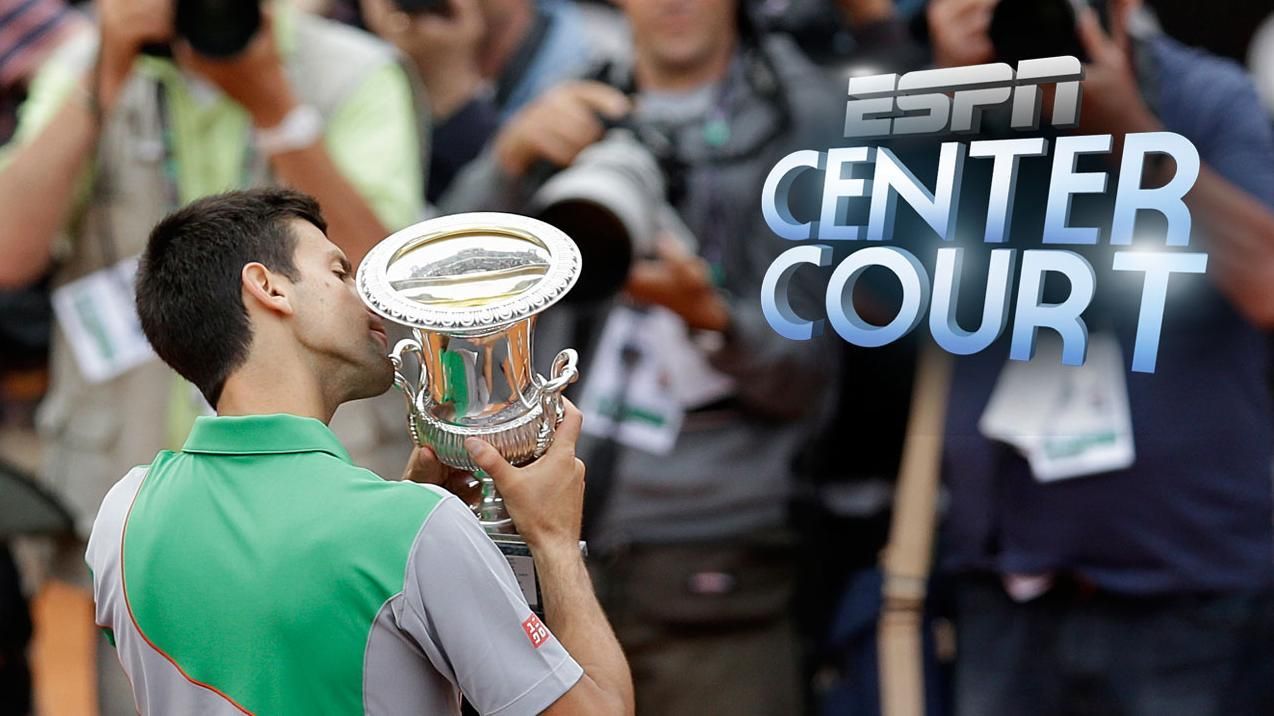