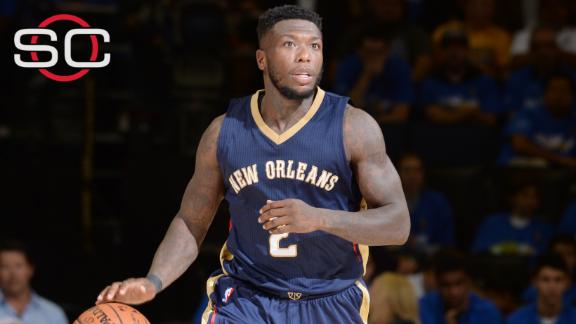 RENTON, Wash. -- The Seattle Seahawks had ex-NBA player Nate Robinson in for a private workout this week, but coach Pete Carroll acknowledged Tuesday that Robinson faces a major challenge if he wants to get a shot in the NFL.

"I think it's all but impossible," Carroll said. "It's as hard as you could possibly get. He's 32 as well. I don't know if anybody could do it. But if anybody could, it might be Nate. He's that versatile an athlete and that great a competitor."

Robinson had been playing basketball in Israel, but he has expressed interest in pursuing an NFL career.

A 5-foot-9 Seattle native who starred in football while in high school, Robinson went to the University of Washington on a football scholarship before deciding to focus on basketball.

"He's got a lot of work to do. He's getting ready for whatever comes next and hoops as well. He's trying to figure out what he's going to do -- whether he's going to be in the NBA or overseas playing or whatever. And so football's an option that he wants to investigate. He's a great kid. I've known him for a long time, way back when, and always loved the kid. Excited to give him a chance to see where this all fits together for him. We'll find out down the road." 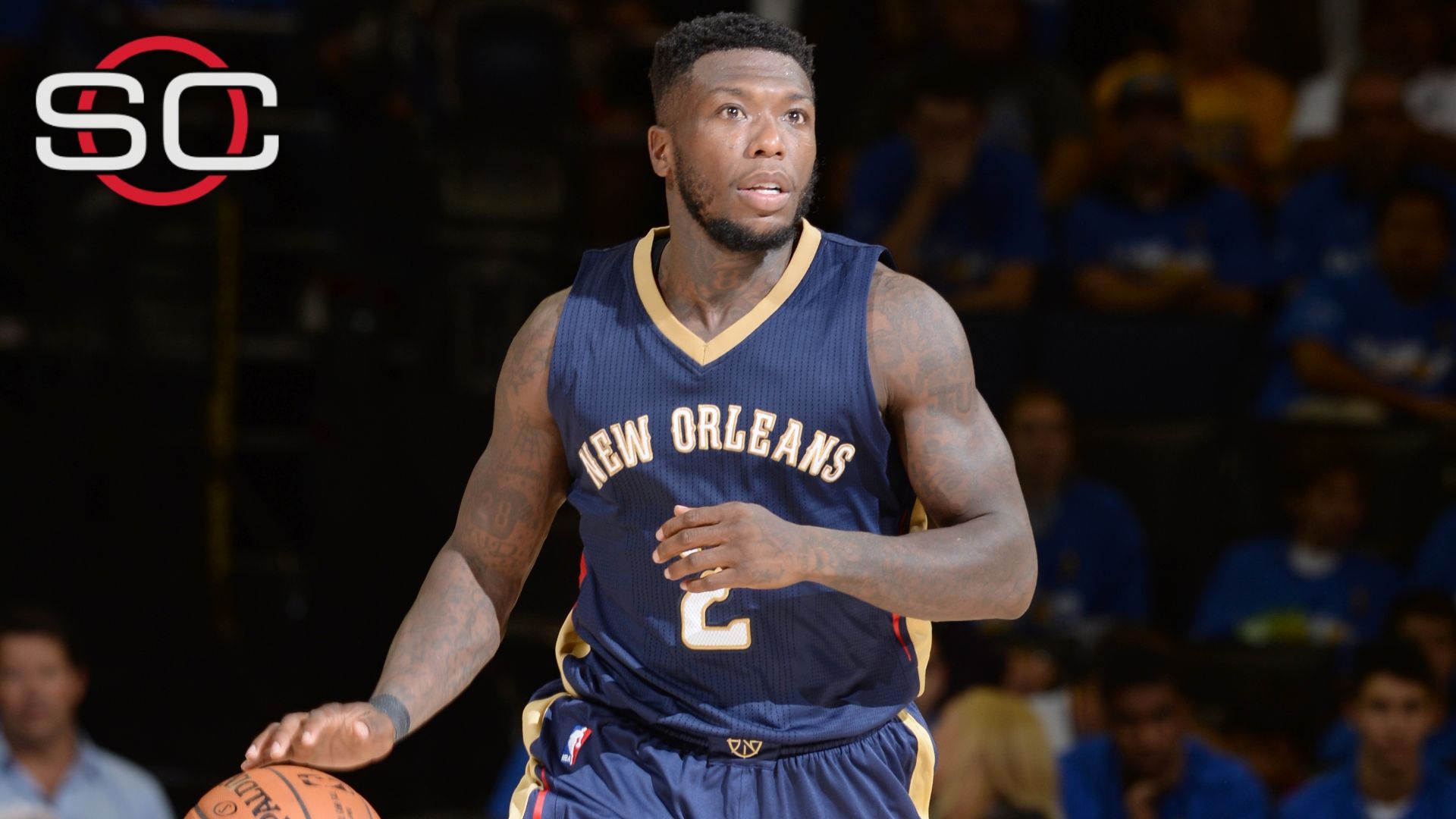