WPVI
PHILADELPHIA (WPVI) -- The Phillies made it official on Friday: Cole Hamels has been traded to the Texas Rangers.

The left-hander is slated to start for his new team on Saturday.

At a news conference Friday, Hamels started by thanking his fans.

"I can't thank you enough for all the support. Being able to play was anything and everything that anyone could ever ask for."

Talking about his time in Philadelphia, Hamels said "I've just tried to be myself. Its not always the best, but that's all I know how to do."

Cole Hamels will make Rangers debut tomorrow: "I'm excited to start the next chapter in my baseball life" pic.twitter.com/jbbNc8SJ92

Hamels: on going out with a no-hitter: Its something special. Being able to do that in the Philles uniform will mean immense joy.

Hamels: I always wanted to be here and fight. The motto has always been the Fightin' Phils, and I always believed in that & tried to be that

At an earlier news conference, Ruben Amaro Jr. said "there was no shortage of suitors" for the lefty ace.

The deal with Texas, in the works for months, gave the Phillies exactly what they were looking for: depth and talent.

Amaro doesn't appear to be worried about minor leaguer Jorge Alfaro's ankle injury. The Phillies expect him to be a catcher, though he's athletic enough to play first base and outfield. He also said veteran pitcher Matt Harrison probably won't make his next start but needs to be evaluated by team doctors.

One thing Amaro wouldn't shed new light on: Hamels shooting down a trade to Houston, though, he did say: "Cole earned the right to decide where he wants to go."

This trade is news Phillies fans knew was coming and it was being met with a bittersweet reaction from fans this week.

While many would have liked to see the 2008 MVP to lead the Phillies to another championship, their minds tell them the trade was a business decision aimed at rebuilding a struggling team.

"It's kind of a bummer, but at the same time we need to see the Phillies get better, so this is a good opportunity for them to get better," said Aaron Brown of Northern Liberties.

"He is pretty old and they want to get some younger players, and it is sad that he left because he was really good," said Ryan Baumiester of Pottstown. 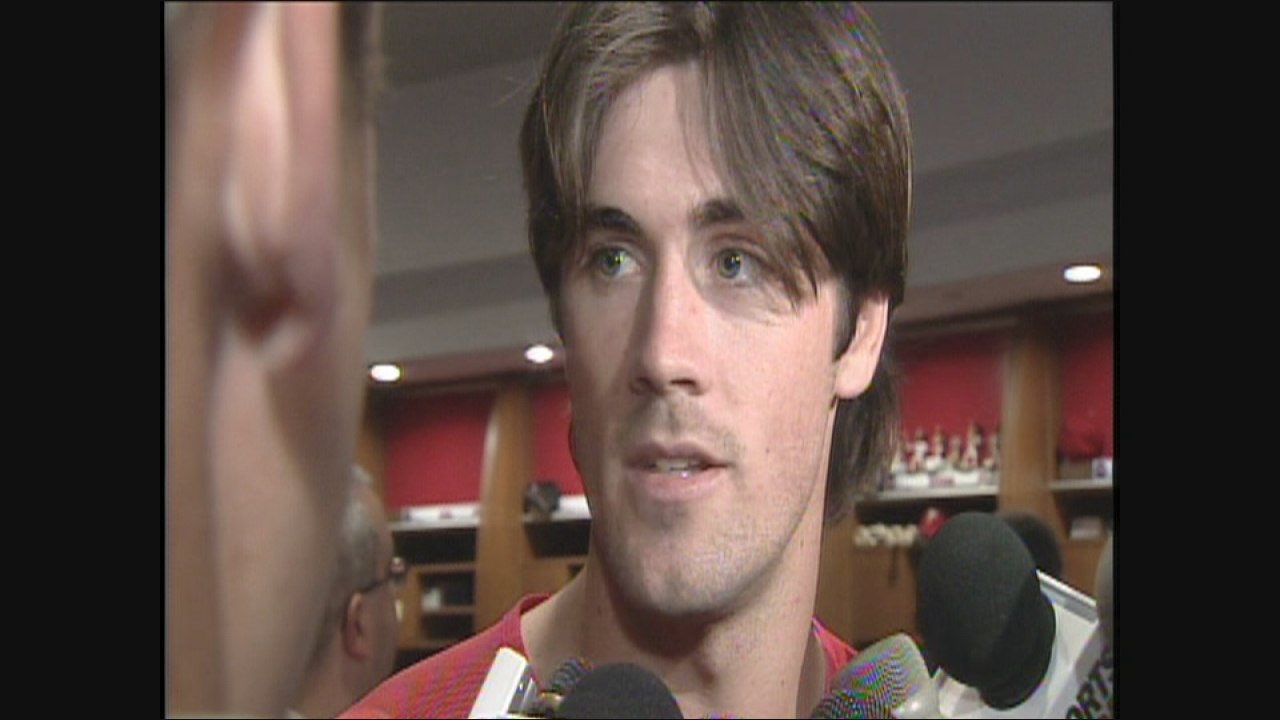 A World Series championship isn't Hamels' only contribution. He and wife Heidi founded the Hamels foundation in 2008 dedicated to providing educational support here in Philadelphia, around the country and around the world.

In 2013, they adopted a baby girl from Ethiopia who was abandoned at birth.

"I think it's sad because people love him and we need people for this city to live," said Gloria Gilman of South Philadephia. 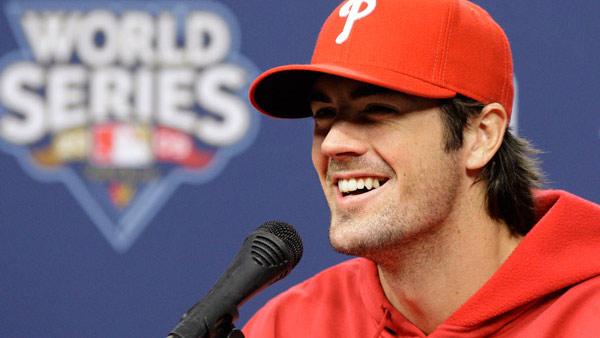 In his last outing Saturday afternoon, Hamels threw a no-hitter against the Chicago Cubs in a 5-0 victory.

The 2008 World Series MVP struck out 13 in the 13th no-hitter in franchise history for the Phillies. 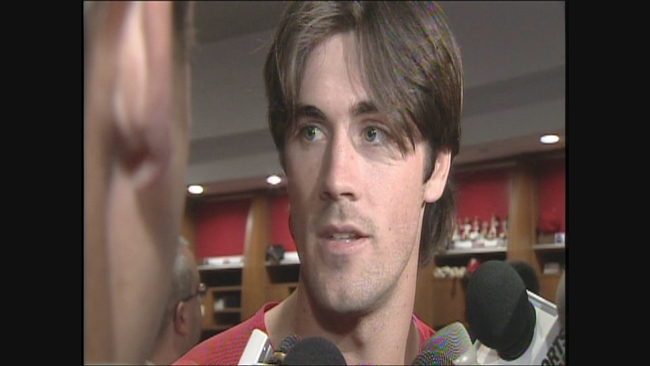 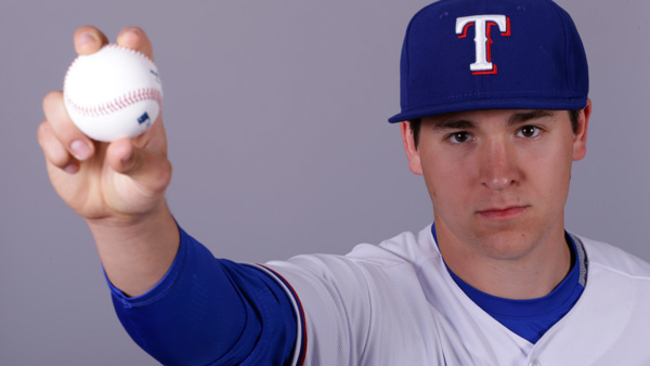 PHOTOS: Who the Phillies get in Hamels trade, per ESPN 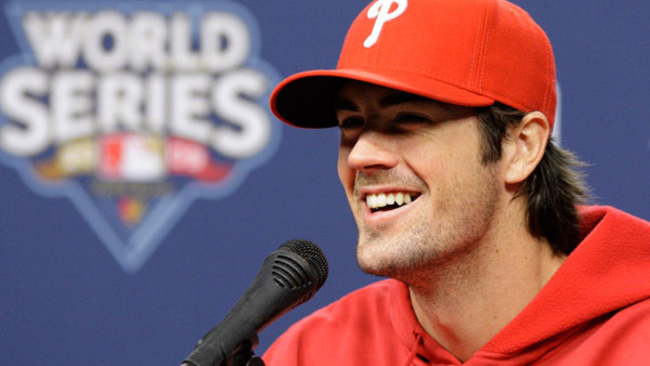 PHOTOS: Cole Hamels through the years 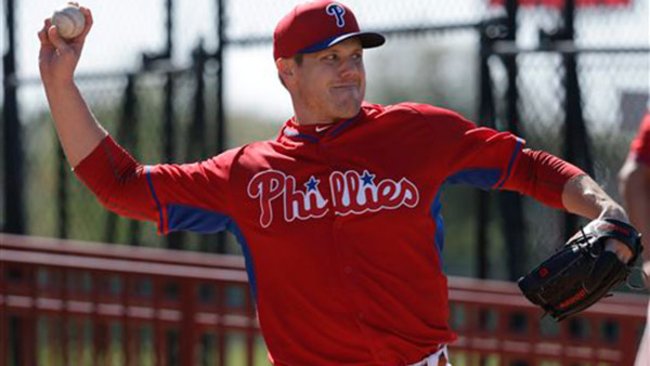