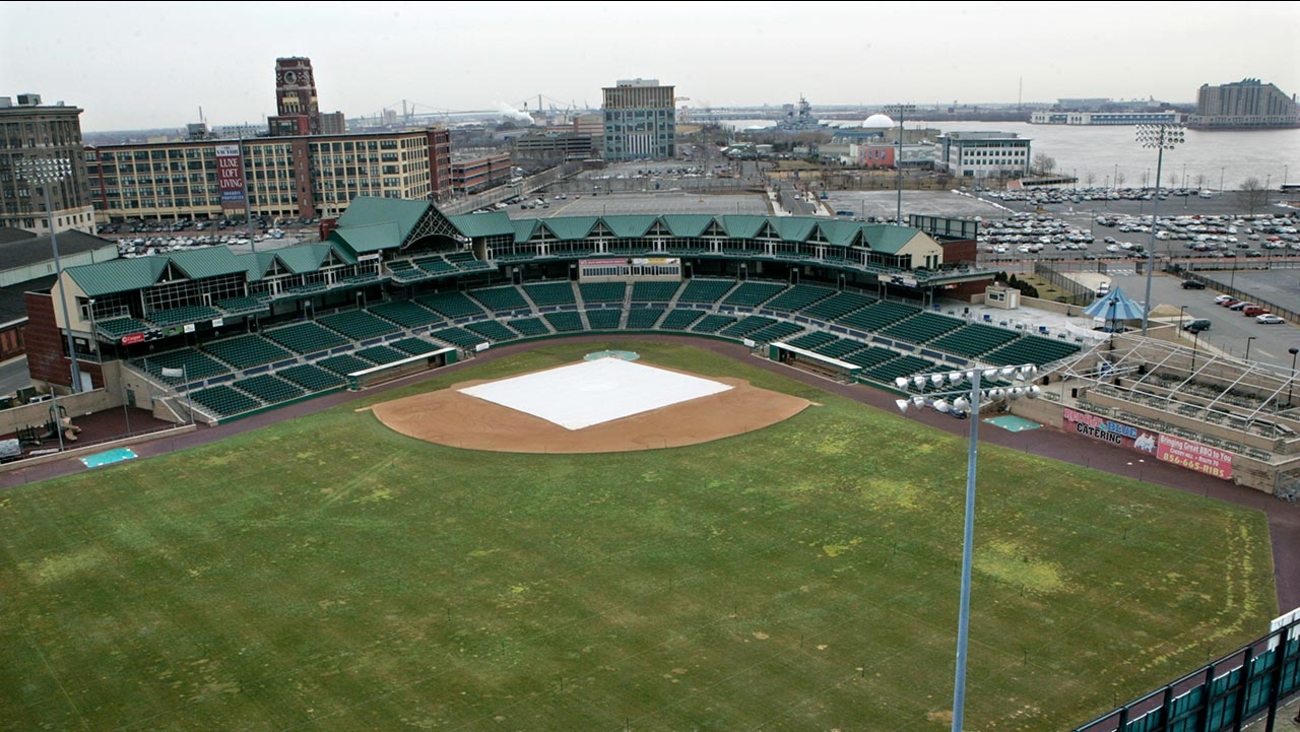 CAMDEN, N.J. (WPVI) -- After 15 years, the Camden Riversharks will shut down operations at Campbell's Field - effective immediately - the club announced on Wednesday.

The decision came due to the inability to reach an agreement on lease terms with the ballpark's owner, the Camden County Improvement Authority.

Campbell's Field has been home to the Riversharks since its inception in 2001. Since then, the ballpark has twice been named Baseball America's Ballpark of the Year.

During its run, more than 3.5 million fans have attended Riversharks games.

In a statement, the team thanked its partners and fans for supporting the club, adding they did everything they could "to keep affordable, family entertainment alive and well in Camden."

For further information on baseball in Camden or Campbell's Field, call 856-751-2242 or email justask@camdencounty.com.