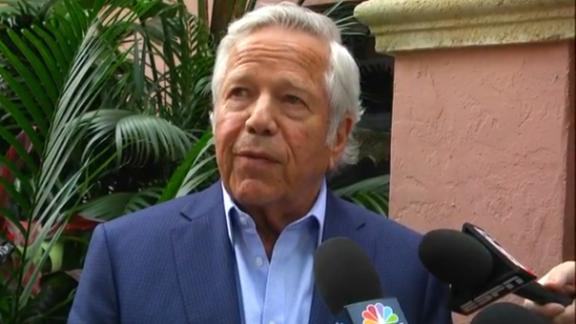 BOCA RATON, Fla. -- New England Patriots owner Robert Kraft said Monday that he wrote a letter to NFL commissioner Roger Goodell over a month ago requesting that the league reinstate the draft picks stripped as part of the Deflategate penalties, as well as the four-game suspension of quarterback Tom Brady, but he didn't sound optimistic it would spark a change.

Kraft said his letter was in response to Goodell's remarks that if any new facts were learned, Goodell would reconsider the punishment of a 2016 first-round pick, 2017 fourth-round pick, the four-game suspension of Brady and a $1 million fine.

"I personally believe that when the league made their decision, they did not factor in the Ideal Gas Law. They admitted that publicly. They had a full year of being able to observe Tom Brady play with all the rules of whatever the NFL was, and make any judgments there," Kraft told reporters at the Boca Raton Resort. "We have laid it out pretty straightforward. And now it's up for them to decide."

Asked if Goodell responded to the letter, Kraft, who had fielded multiple questions on the topic, said he was moving on.

When asked if there was a legal option for him to pursue against the NFL, Kraft said owners form a partnership and agree to abide by certain rules.

In the 13-minute session with reporters, Kraft was also asked if he was disappointed that the NFL didn't share PSI readings from 2015 as part of the league's new football testing procedures.

"They did their own testing, they have results, and for whatever reason, they haven't shared them with any of us. We actually requested at the beginning of the season that they test every game throughout the league and do that, but they chose to do it their way," he responded, adding that he doesn't sense momentum among his fellow owners to overturn the penalties.

"I wish they would, because they could be in a similar position," he said, later adding that he "prays and desires" that the NFL will overturn the penalties. 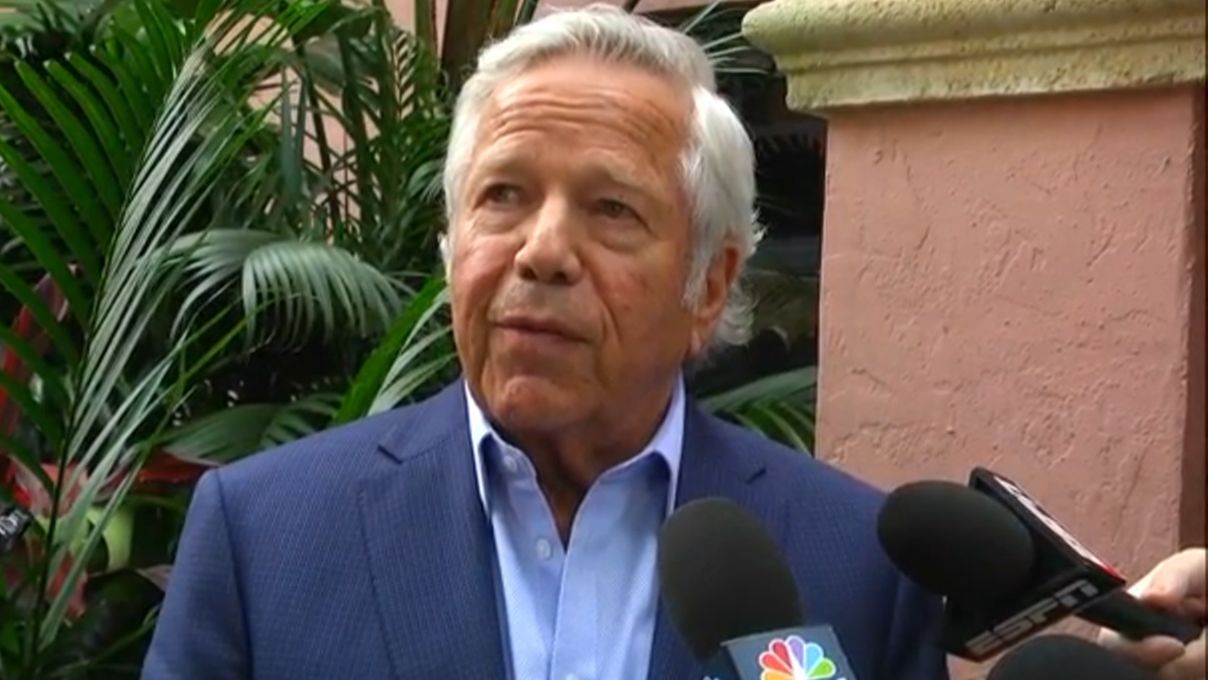