"I'm really disappointed, because we've worked really hard to try and do a great job," Carroll said. "We've been through this with the league over the years, over six years' time, and after the second time, we made some real big changes in what we did two years ago.

"As a matter of fact, we went to the point to control the tempo the way we thought would be really fitting. We took helmets off our guys. We didn't practice in helmets the entire OTA season and learned a lot about how to do that."

As part of the punishment, the Seahawks will forfeit their 2017 fifth-round pick. The team was fined $400,000, and Carroll was fined $200,000. The Seahawks also forfeit their first week of OTAs, covering three days, in 2017. Seahawks players will be paid for the canceled sessions.

According to Carroll, the incident that brought on disciplinary action occurred when the Seahawks were practicing without helmets June 6. Two players collided, banged heads and were injured.

The NFL and NFLPA independently reviewed on-the-field video of the practice before agreeing that the Seahawks violated the no-contact rule.

"It's just unfortunate, and I've got to do a better job," Carroll said. "I've got to make sure we're toeing the line with the standards.

"It was hard, because we had such a good year last year, and we did it the same way with just more alerts. We've gone through a lot. As a matter fact, at times, if a guy seems to be a little bit overzealous, we've taken him out of practice. We've suspended a guy from a practice because of efforts that we thought were out of line and stuff like that. But still, we didn't quite meet the standards that they want, so this is what happened."

In notifying the Seahawks of the discipline, the NFL cited Appendix G of the collective bargaining agreement, which states "voluntary offseason workout programs are intended to provide training, teaching and physical conditioning for players. The intensity and tempo of drills should be at a level conducive to learning, with player safety as the highest priority, and not at a level where one player is in a physical contest with another player."

Said Carroll: "We have to work harder to understand what everybody else is doing and really just stay within the lines that they think are right. And we have to find out. We had the league come in and talk to our players. We showed them what we were doing and all that stuff in the offseason and again this year. We just have to do a better job." 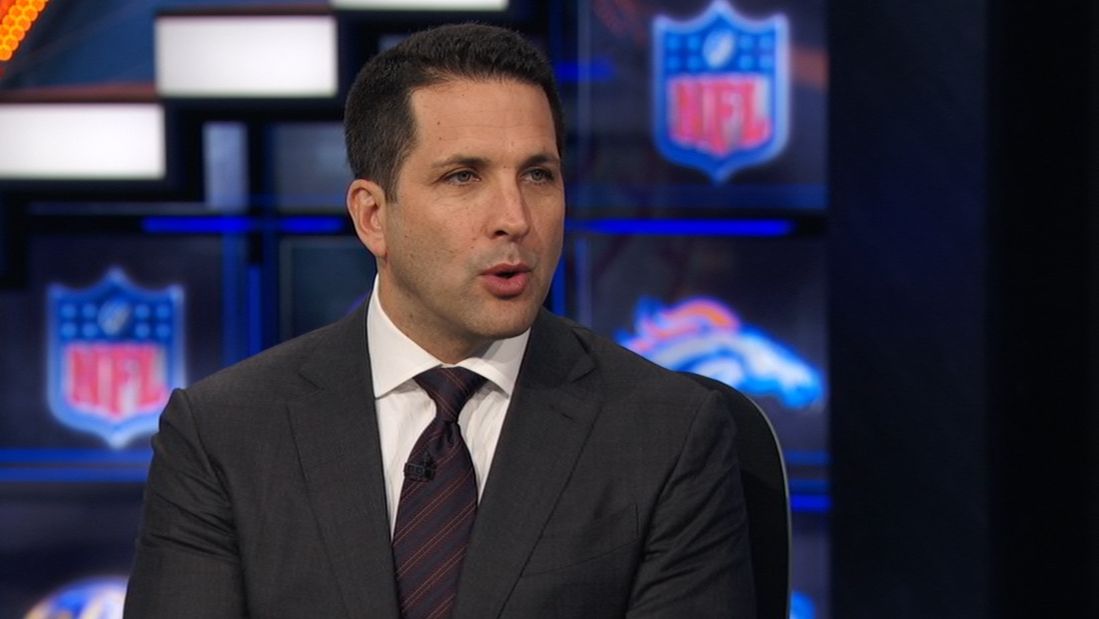