Source: Les Miles reviewing coordinators for a return to coaching in 2017 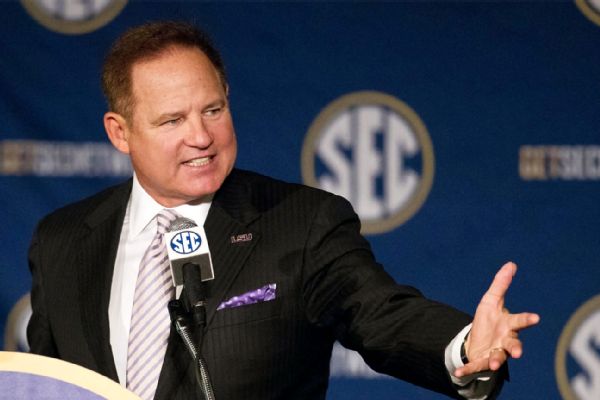 Former LSU Tigers coach Les Miles has been working on putting together a staff, including reviewing possible offensive and defensive coordinators, as he remains committed to returning to coaching in 2017, a source told ESPN on Thursday.

Miles was fired Sept. 25, four games into his 12th season at LSU, where he was 114-34,won a national title, two SEC championships and 10 or more games in his 11 full seasons.

Sources said Miles and his representatives have already been contacted about coaching in 2017. Miles told ESPN on Thursday that he would not discuss any specific job opportunities, either college or NFL.

"I'm looking for a place dedicated to the players' achievement in the classroom and that wants to win championships," said Miles, who turned down television offers after his dismissal at LSU. "If there's an athletic director and president that wants to do that, I'm in line."

Miles has had a solid track record in hiring impact coordinators in the past such as John Chavis and Dave Aranda at LSU and Mike Gundy at Oklahoma State.

"Since getting fired at LSU, Les has really had an epiphany on how he needs to open up offensively at his next stop," an industry source said. "He is committed to it."

His Achilles' heel was a physical, run-heavy offense that bogged down too many times. Miles, who turns 63 next Thursday, has been studying the high-octane offensive attacks, such as Baylor's and others.

"I'm excited to get another opportunity to take a team to the field and fight for victory," said Miles, who coached in 14 consecutive bowl games with LSU and Oklahoma State. "Right now that is my focus."

Miles said he's been inundated with calls and texts -- "a lot of support" -- from college and high school coaches across the country wanting to know where Miles will coach next year.

He started this year as one of only four active coaches -- along with Nick Saban, Urban Meyer and Bob Stoops -- who have been to multiple national championship games. For now, Miles can only watch, and he said he'll "watch every snap" of LSU's game against Alabama on Saturday.

"Absolutely, I will watch it," Miles told ESPN. "I will watch every snap. I like the Tigers." 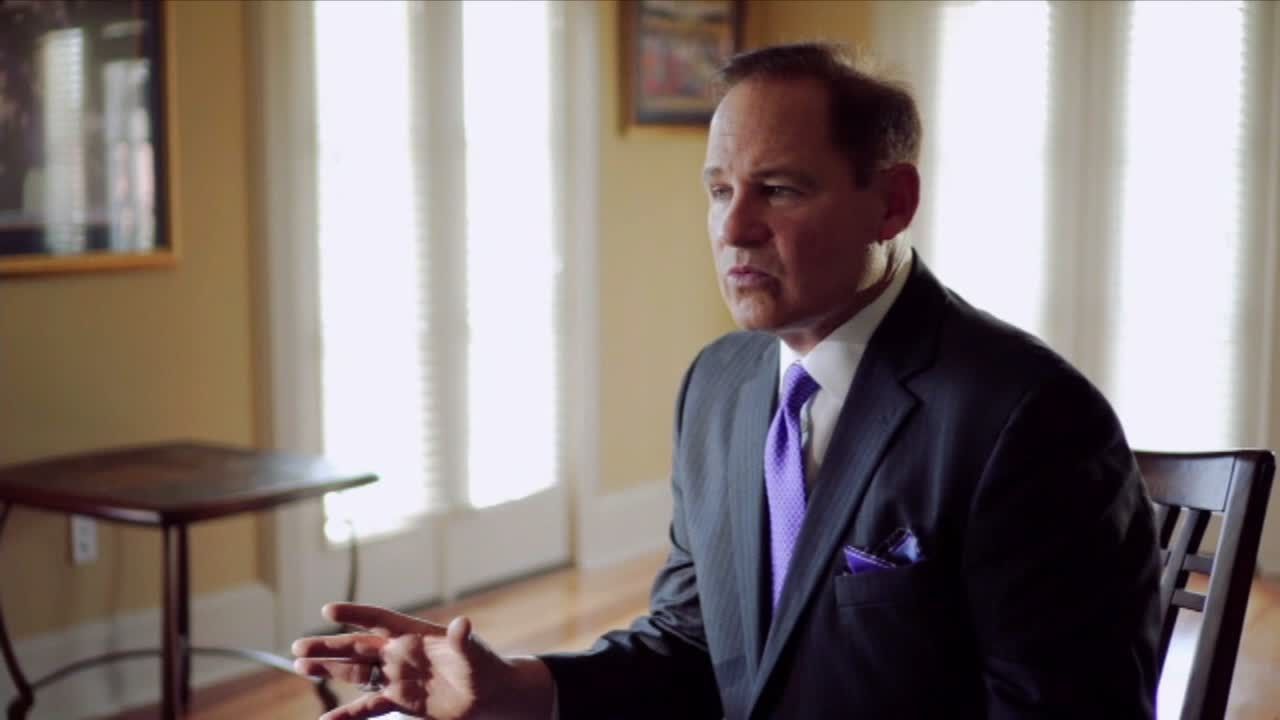