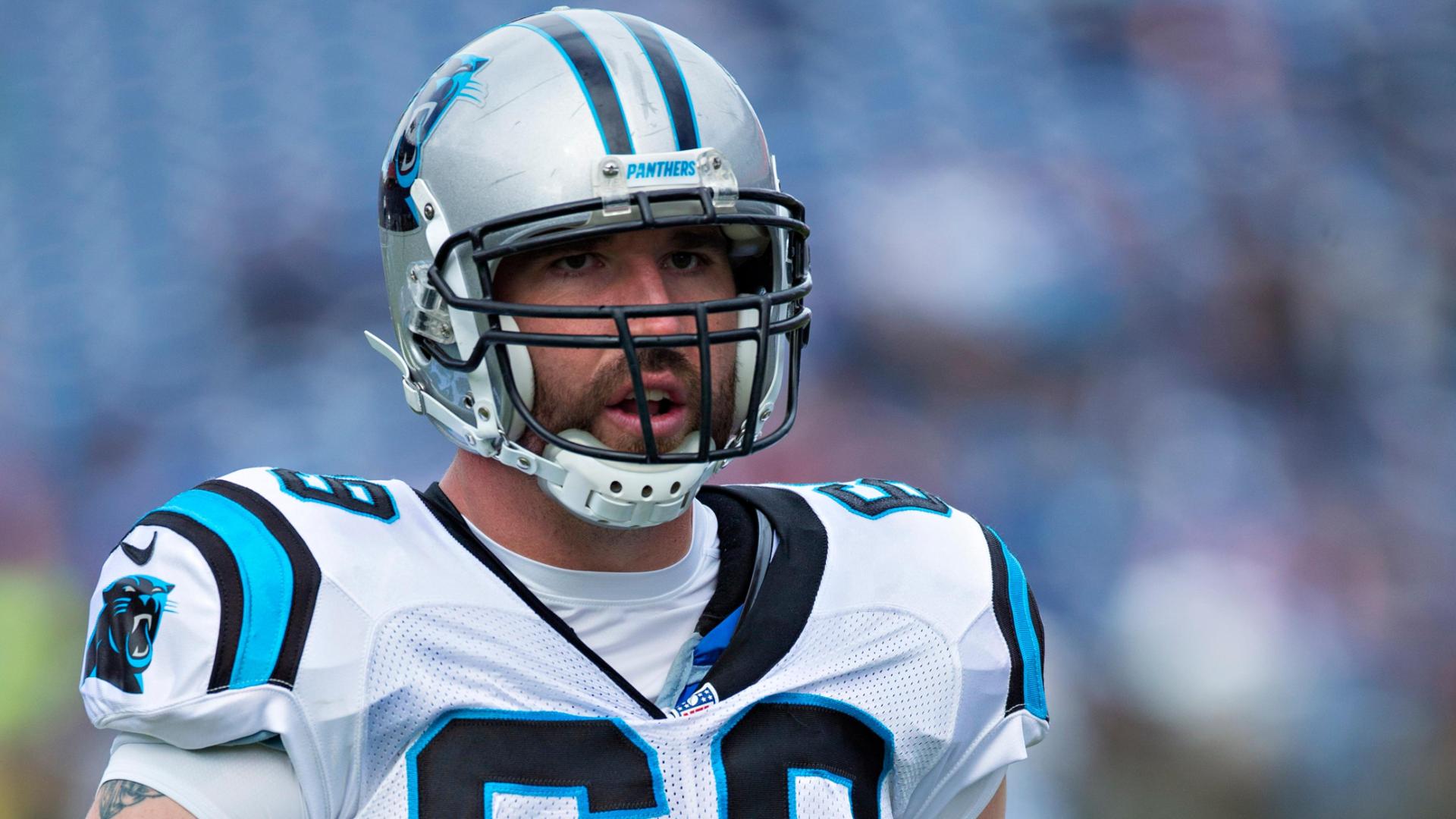 The injury is similar to the one that defensive tackle Star Lotulelei suffered last season. Lotulelei's injury required surgery that sidelined him for the rest of the 2014 playoffs.

Coach Ron Rivera said on Monday that Allen was getting an MRI.

Exactly when the injury occurred is uncertain. Allen, the NFL's active sack leader with 136, was in on a tackle with 2:25 remaining.

Without Allen, the Panthers likely will turn to 2014 second-round pick Kony Ealy as the starter on the right side. Ealy started nine games during the regular season, but went to a backup role when Charles Johnson returned after missing seven games with a hamstring injury.

Allen was acquired in a trade with the Chicago Bears when, following the third game, Johnson was placed on injured reserve with a designation to return.

Allen started 13 games, including Sunday's, for the Panthers. He had two sacks.

Allen, 33, has one year left on his contract. He recently told ESPN.com he would evaluate after the season whether he will play another year, but he made it clear he wouldn't play anywhere else by Carolina.

The Panthers likely would call up end Wes Horton up from the practice squad. Horton started 14 games for Carolina in 2014, but he is considered primarily a run-stopper. 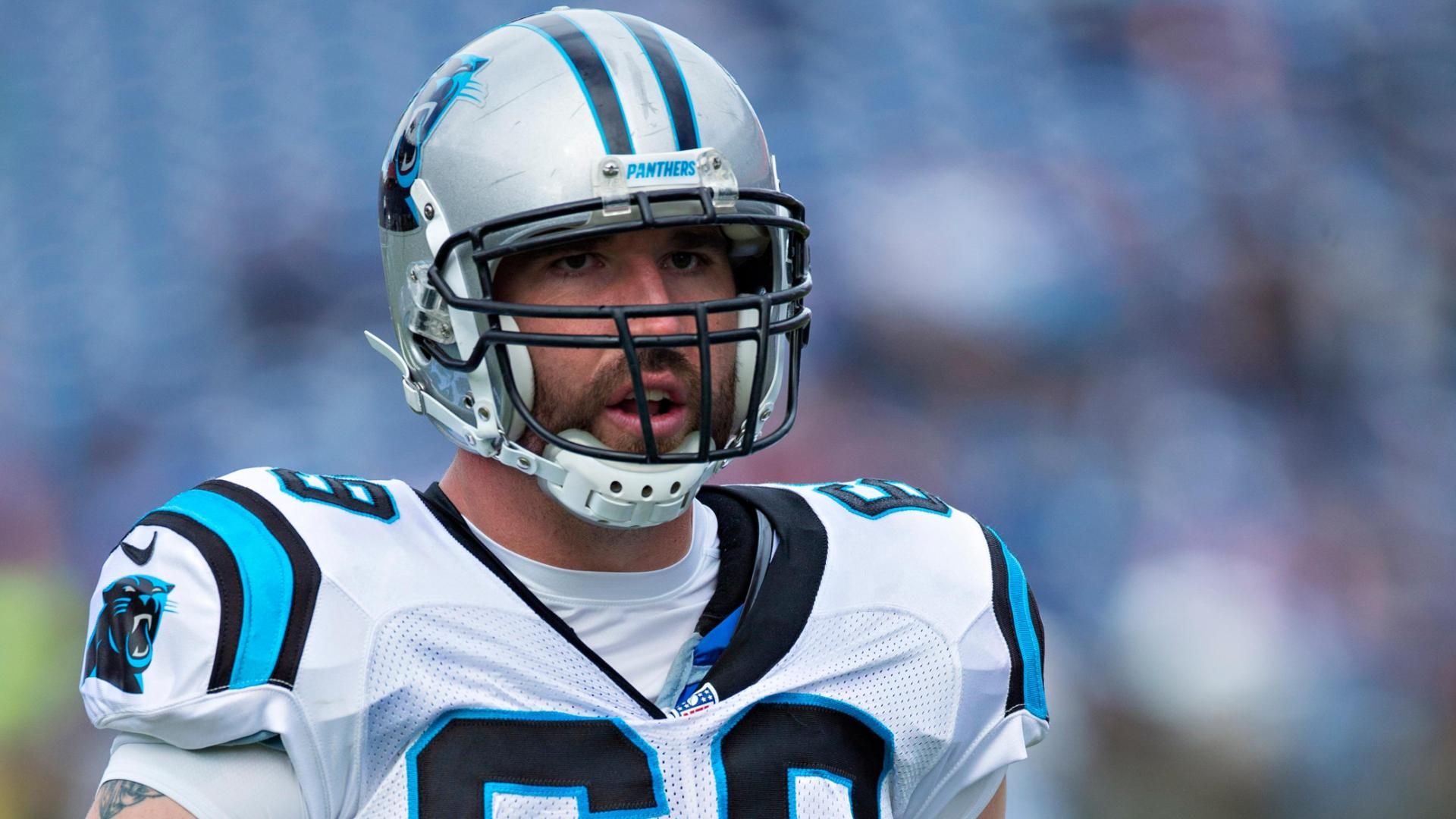