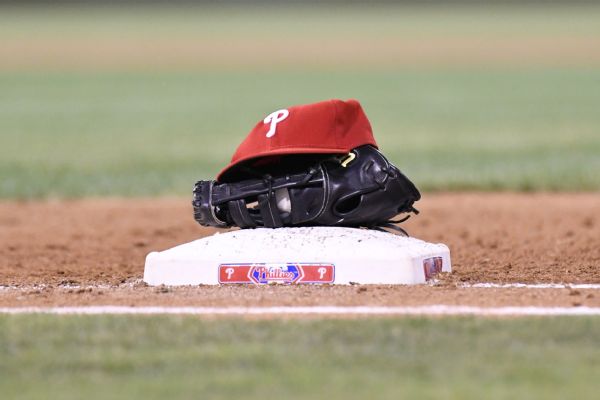 The Philadelphia Phillies and right-handed reliever Tommy Hunter are closing in on a deal, sources told ESPN's Buster Olney.

News of Hunter's pending agreement with the team was first reported by the Philadelphia Inquirer. Sources told The Athletic that Hunter's deal is for two years and worth around $18 million.

The 31-year-old Hunter spent last season with the Tampa Bay Rays, striking out 64 in 58 innings of work, all in relief.

Hunter pitched for a 2.61 ERA last season, the lowest ERA in Hunter's 10 seasons in the majors.