Tennis has a clean record on PEDs, and that appears to be no accident 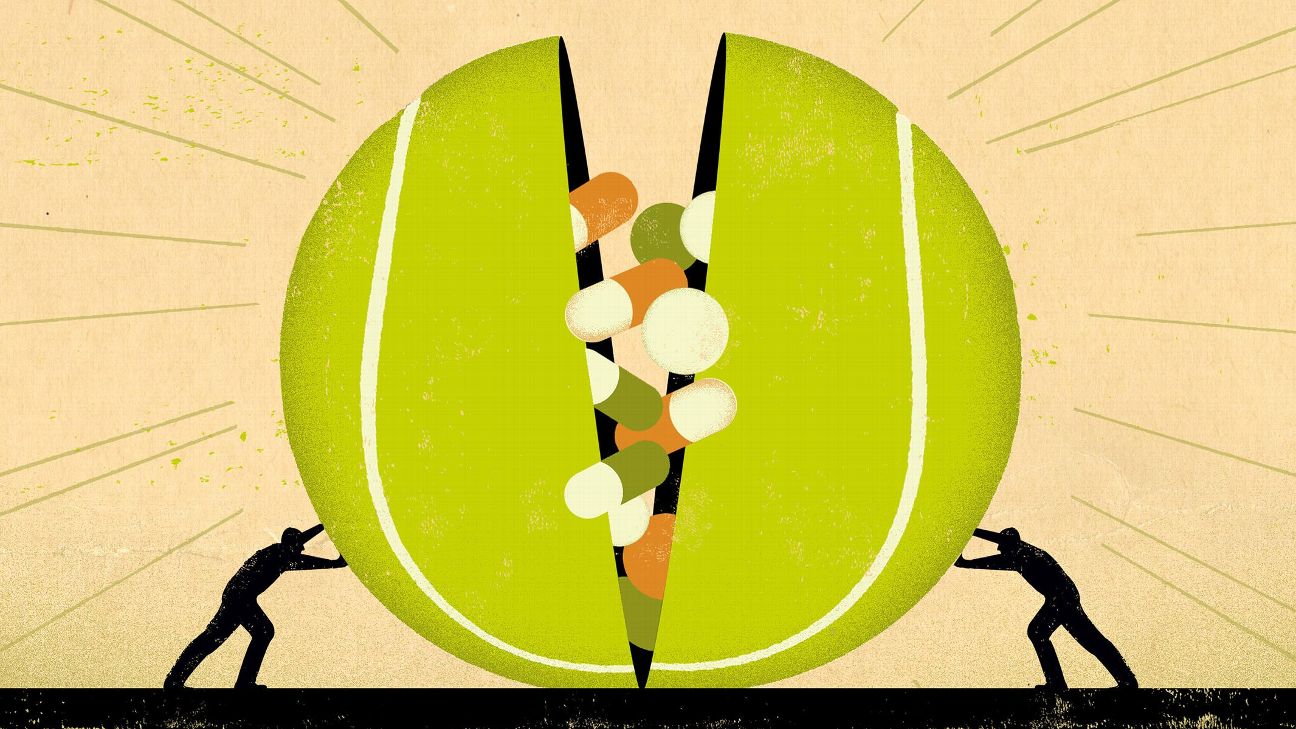 ESPN
By Mike Fish
On Tuesday, the Court of Arbitration for Sport in Lausanne, Switzerland, is expected to decide the playing fate of the biggest tennis star ever caught using a performance-enhancing drug.

Regardless of whether Maria Sharapova's two-year suspension is upheld or cut in half, as some tennis observers expect, an Outside the Lines investigation has found that the saga's most surprising element is not that a professional tennis player used performance-enhancing drugs, but that tennis' anti-doping efforts actually caught a marquee player doing so.

Men's and women's pro tennis carries a decades-long, pristine image in large part because it has never faced a damaging, ongoing and widespread performance-enhancing drug scandal. That cleanliness has paid dividends: Annual sponsorship revenue is north of $250 million; long-term broadcast rights fees will top $1 billion in the coming years; and star Novak Djokovic this year became the first player to bank more than $100 million in career prize money.

Said ATP chairman and president Chris Kermode: Tennis is "in the best place it's ever been. Sponsors view it as a premier sports product, as sort of a high-end sports product. ... People see it as a clean sport."

But Outside the Lines has found that clean reputation is largely due to lax anti-doping efforts by the sport. Year after year, the testing methods tennis uses have been deemed generally ineffective and unreliable by experts. It has spent -- until recently -- little effort and money on aggressively testing for the drugs that provide players the most benefit in the modern game: erythropoietin (EPO), growth hormone and synthetic testosterone. And the sport tests athletes at the same level as lower-profile and less-lucrative sports such as handball, canoeing, kayaking, triathlon and volleyball.

Over the past decade, when tennis has caught players violating drug policies, the bulk of positives have been for stimulant and recreational drug use. Among the more prominent cases: former U.S. Open champion Marin Cilic tested positive for a banned stimulant and had his suspension reduced after arguing he inadvertently ingested the substance in the form of a glucose tablet; Richard Gasquet tested positive for cocaine and had his suspension reduced after arguing he had ingested the substance inadvertently while kissing a woman in a Miami nightclub; and Martina Hingis was suspended after a positive test for cocaine.

The only pro tennis players busted for the performance enhancers that traditionally give athletes the biggest boost, the most basic of which are anabolic steroids, have been journeyman Wayne Odesnik and four never-heard-of teenagers.