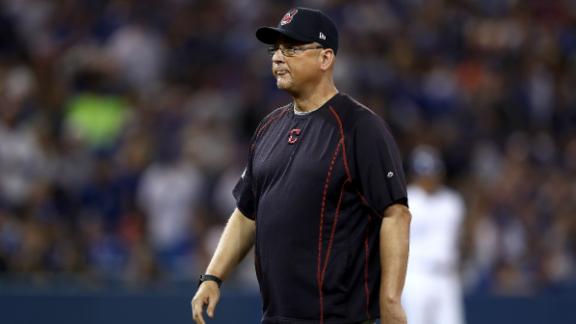 Cleveland Indians manager Terry Francona said Tuesday morning that video showing him extending a middle finger to a camera during Game 3 of the American League Championship Series on Monday night against the Toronto Blue Jays was a "nervous habit" and not intentional.

"God, I was so embarrassed when I heard that or when somebody asked me that after the game," Francona said on ESPN's Mike & Mike. "I think I have a nervous habit of kind of picking my face a little bit.

"I would never do that [intentionally]," he said, before quipping, "My goodness, I mean maybe in the clubhouse, but not out there."

During the TBS telecast on Monday night, a camera captured Francona in the dugout in the first inning. Francona looked at the camera as it zoomed in. He held up his right hand, middle finger extended, and brushed it under his right eye.

"No, shoot, I was so embarrassed when somebody told me that," Francona said. "That's just a quirk of fate."

After Monday night's4-2 victory, the Indians hold a 3-0 series lead over the Blue Jays. Cleveland is within one win of its first pennant since 1997. 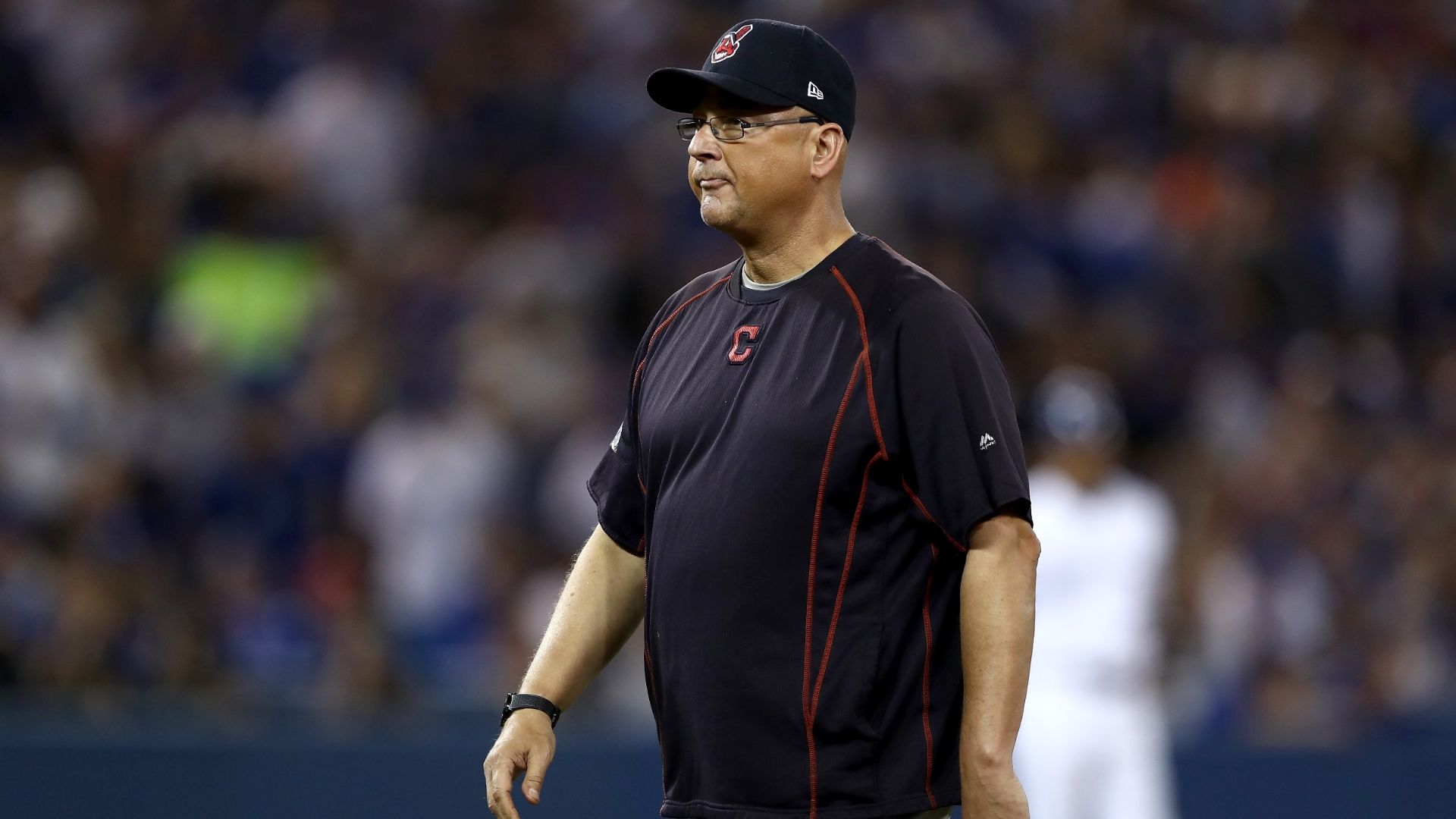