Tom Brady the top seller for all merchandise, per NFLPA

ESPN
By Darren Rovell
New England Patriots quarterback Tom Brady was the top player in all merchandise sales among NFL players from March through November 2016, according to a list released Thursday by the NFL Players Association.

This period also covers the time that Brady was going through the appeals process on Deflategate, and when he served his four-game suspension. Brady returned to the field against the Cleveland Browns on Oct. 9, 2016.

Brady led in all jersey sales, in Nike licensed college jersey sales (the NFL licenses his name to Michigan) and in Oyo brand sports toy figures, among other categories.

Three Dallas Cowboys finished in the top 10, including rookie running back Ezekiel Elliott (No. 2 overall) and rookie quarterback Dak Prescott (No. 8 overall). Wide receiver Dez Bryant took the No. 3 spot among all NFL players in licensed merchandise.

Brady was followed in overall jersey sales by New York Giants wide receiver Odell Beckham Jr., who ranked fourth overall in merchandise thanks to having a strong sales presence in multiple categories, including jerseys for pets.

Philadelphia Eagles quarterback Carson Wentz rounded out the top five, having the best-selling kids' size jersey in the league, along with the most popular licensed player hat, T-shirt and fleece.

Other notable Patriots in the Top 50 sales rankings include tight end Rob Gronkowski (No. 9) and wide receiver Julian Edelman (No. 26). The Atlanta Falcons only had one player in the top 50 in wide receiver Julio Jones (No. 31). 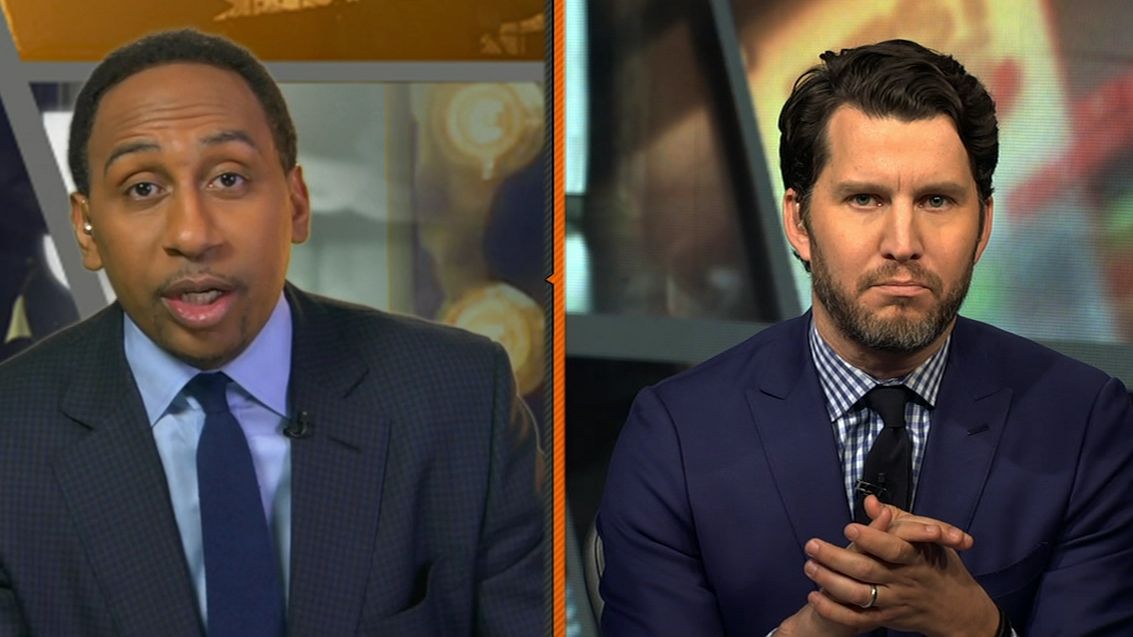