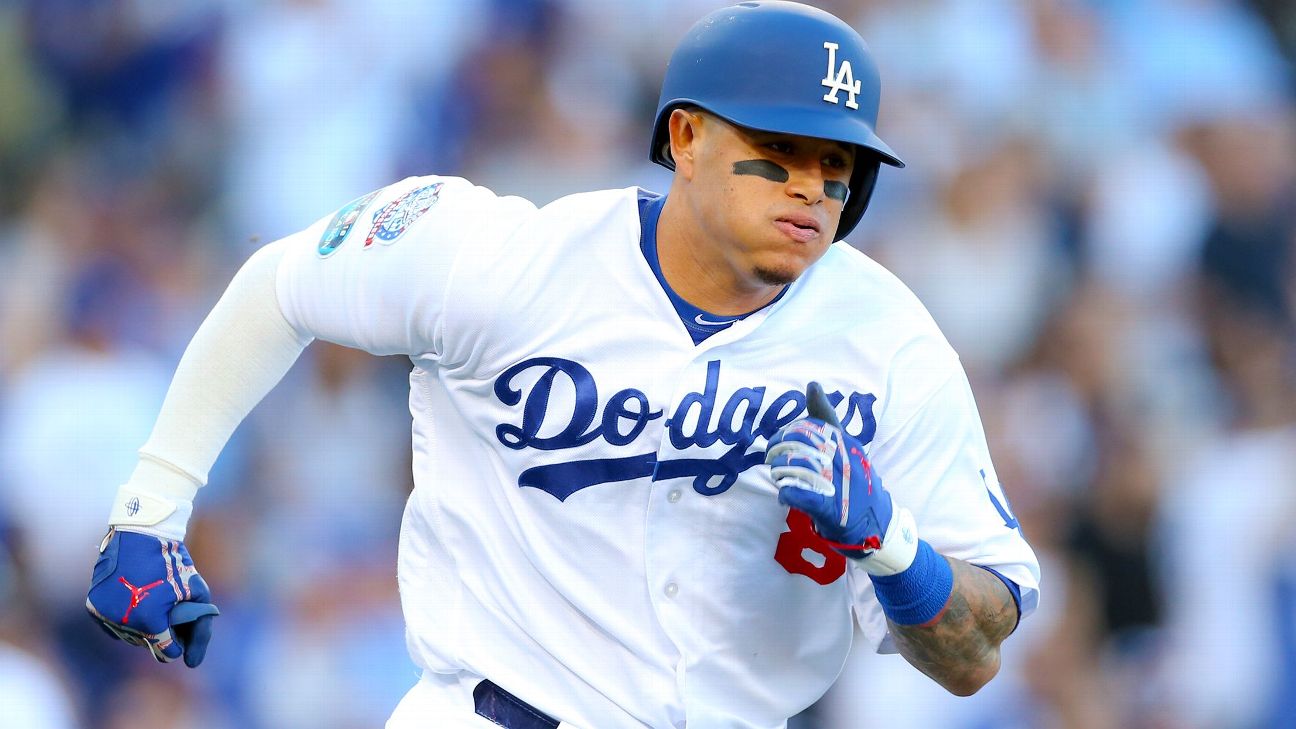 Manny Machado remains unsigned, but the Chicago White Sox have made at least one pitch to the superstar shortstop.

Sources told ESPN's Buster Olney on Wednesday that the White Sox have a seven-year, $175 million offer on the table for Machado.

This comes three days after other sources told ESPN's Jeff Passan that the White Sox had offered Machado an eight-year deal.

Sources told Olney that the White Sox hope a seven-year proposal will withstand the test of the free-agent market.

"I don't know if their sources are blatantly violating the Collective Bargaining Agreement by intentionally misleading them to try and affect negotiations through the public or are just flat out lying to them for other reasons," Lozano said in a statement. "But the truth is that their reports on the details of the White Sox level of interest in Manny are completely wrong."

Machado remains in conversations with the Philadelphia Phillies, sources told ESPN, but he does not appear to have a high volume of suitors. The Phillies also are negotiating with Bryce Harper, and if Philadelphia decides to make a deal with just one of the two young superstars, the other player would need to seek a big-money deal elsewhere.

Harper appears to have a safety net in the Washington Nationals, who offered him a contract at the end of the regular season. Harper's agent, Scott Boras, has worked out a lot of deals with the Nationals for his clients, including Jayson Werth andMax Scherzer.

In Machado's case, it's not as clear where he could go if he doesn't sign with the Phillies, other than the White Sox. The Yankees and Machado's camp were so far apart in their conceptual conversations that New York didn't extend an offer.

Chicago already has traded for first baseman Yonder Alonso, Machado's brother-in-law, and signed outfielder Jon Jay, a close friend. The transactions by themselves haven't swayed Machado to deem the White Sox a favorite, but they were strong indications of Chicago's seriousness in pursuing him.

Machado will take financial hit due to World Series drama
Karl Ravech explains the White Sox's 7-year, $175M offer to Manny Machado and why Machado may not get the $300M deal he wants.