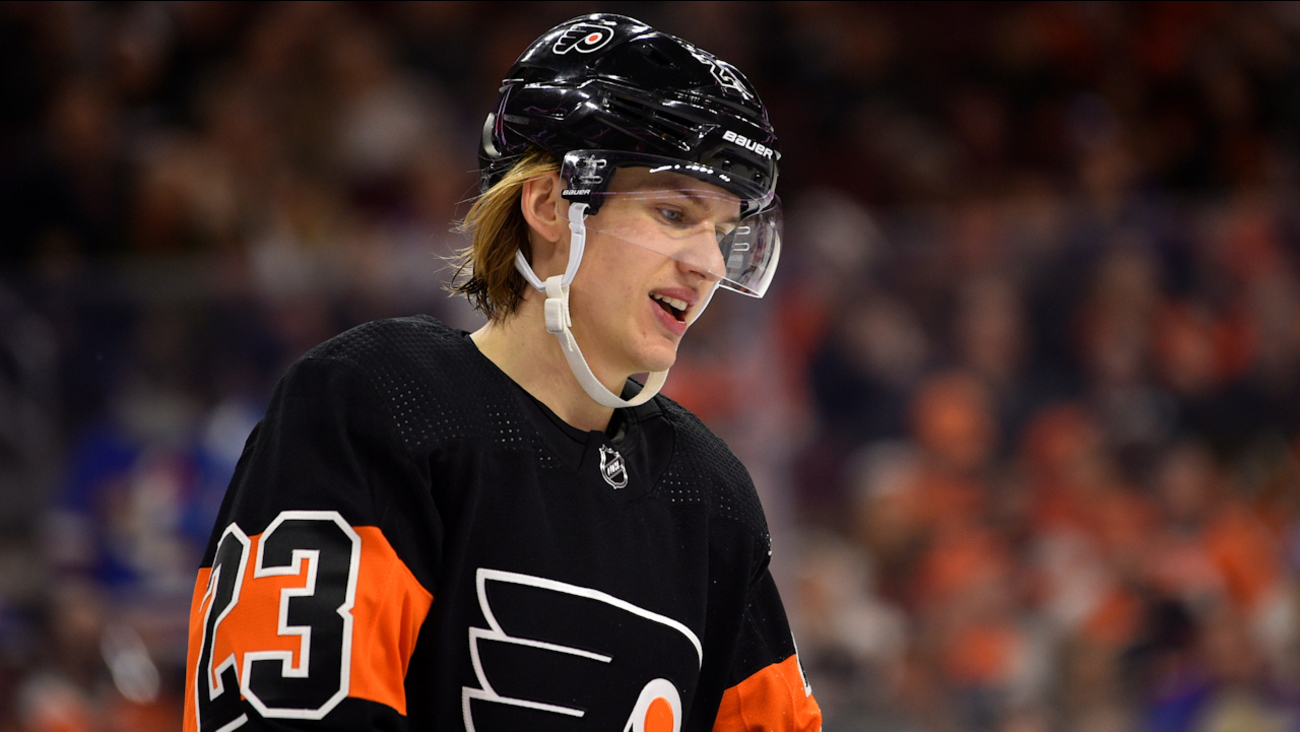 PHILADELPHIA (WPVI) -- A little over a year after Philadelphia Flyers forward Oskar Lindblom was diagnosed with a rare form of bone cancer, he is cancer-free.

"What a year! 369 days ago we found out that Oskar had cancer, and today we got to know that the scans are clear after his second checkup," Lindblom's girlfriend, Alma Lindqvist, posted on Instagram on Tuesday.

Today is a great day. We're so proud of you, @oskarlindblom! 💜💜 #HockeyFightsCancer

Lindblom, 24, was diagnosed with Ewing's sarcoma, a tumor that grows in the bones or in the tissue around bones, in December 2019. He was having a breakout season, tied for the team lead with 11 goals through 30 games.

Lindblom stayed in Philadelphia throughout the season to receive chemotherapy at the Hospital of the University of Pennsylvania. He completed his final treatment in July.

In September, he rejoined the Flyers during the playoffs. He hadn't played a game in 271 days.
Lindblom played 17:30 in the 5-4 double-overtime win over the Islanders to help Philadelphia force a Game 7.

The Flyers demonstrated their faith in the Swedish forward, awarding him a three-year, $9 million extension just weeks after he finished his chemo.

Lindblom got to ring the bell on July 2 at Abramson Cancer Center at Pennsylvania Hospital, which signified that he had completed his radiation treatments. Lindblom, his girlfriend and the nurses, all in masks, posed for photos, and he presented the staff with his autographed No. 23 jersey.
EMBED More News Videos

The Flyers wore #OskarStrong shirts under their jerseys this past season, and fans brought signs of support to games at the Wells Fargo Center.

"I don't think there's anything that can describe how proud we all are of him, how much he means for our organization and our team," goalie Carter Hart said back in September.

Lindblom was a finalist for the Bill Masterton Memorial Trophy, which is awarded annually by the NHL to the player who best embodies the qualities of perseverance, sportsmanship and dedication to the game. 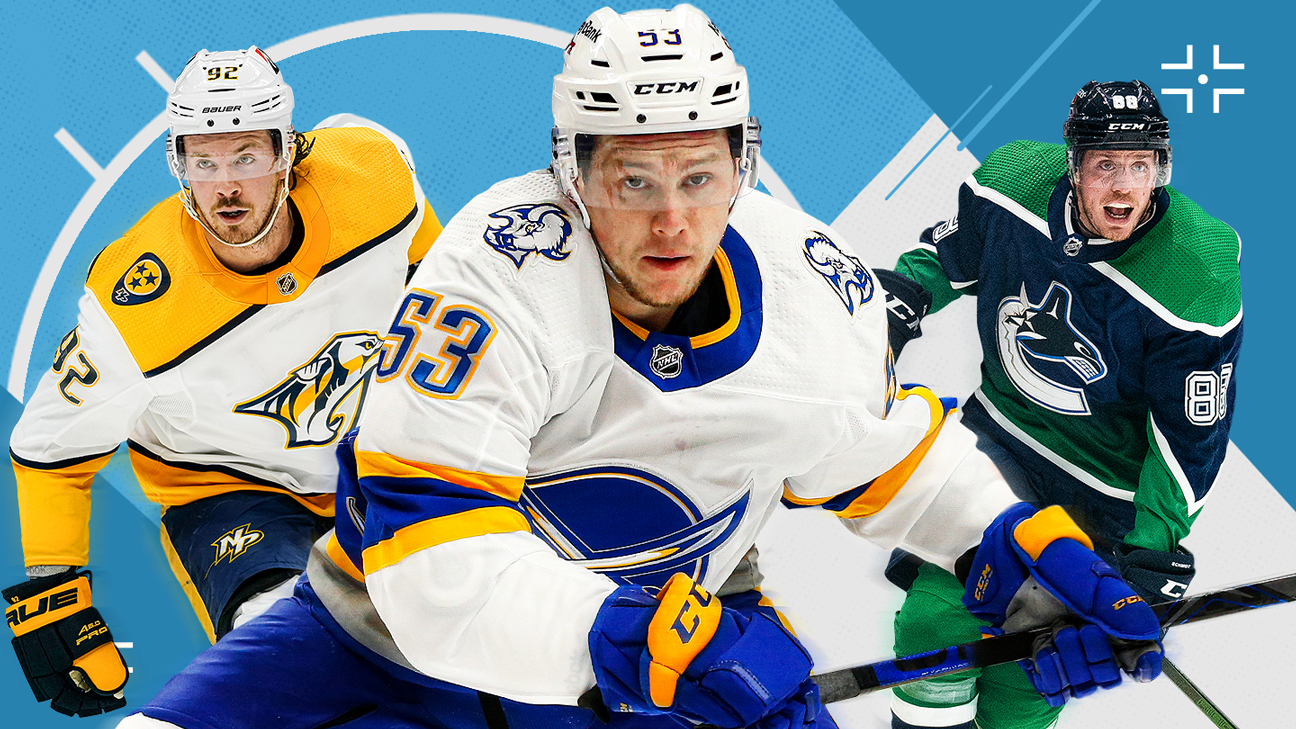 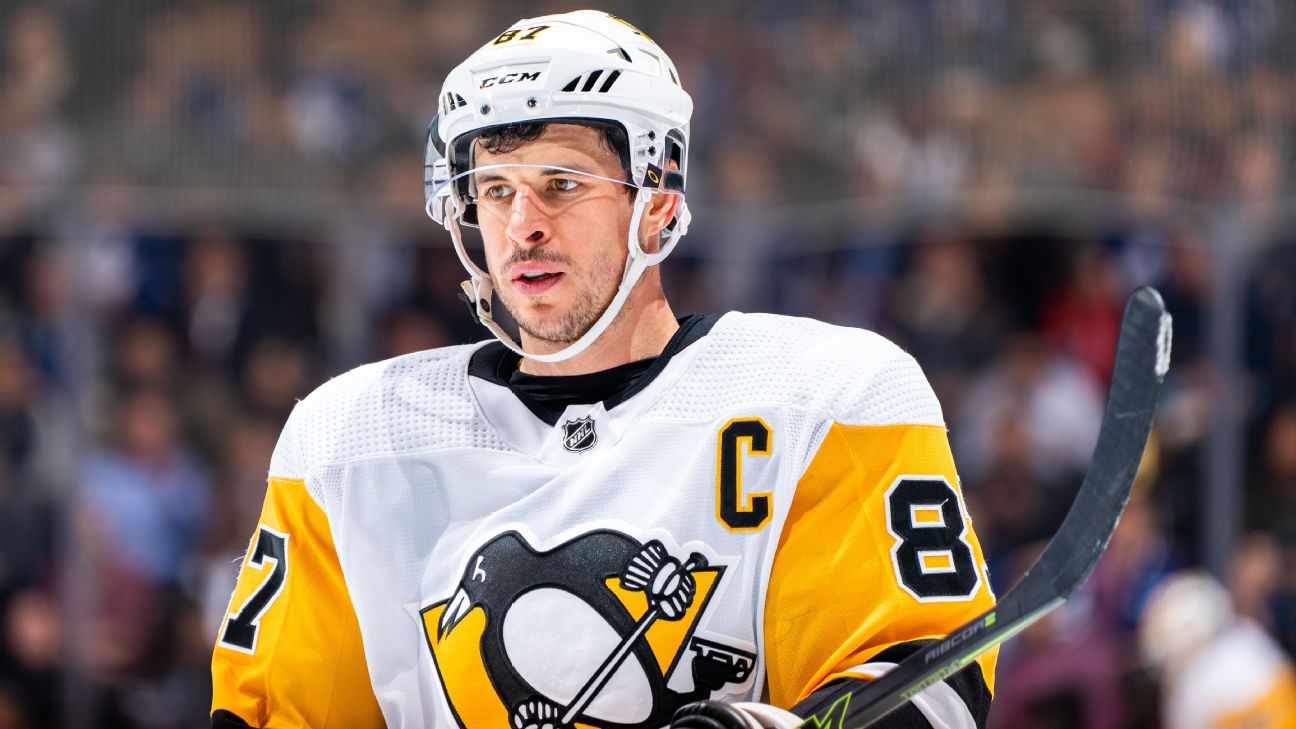