"This is so hard, a piece of my heart, it hurts," said Grace Matthews, the victim's mother.
WPVI
By Maggie Kent 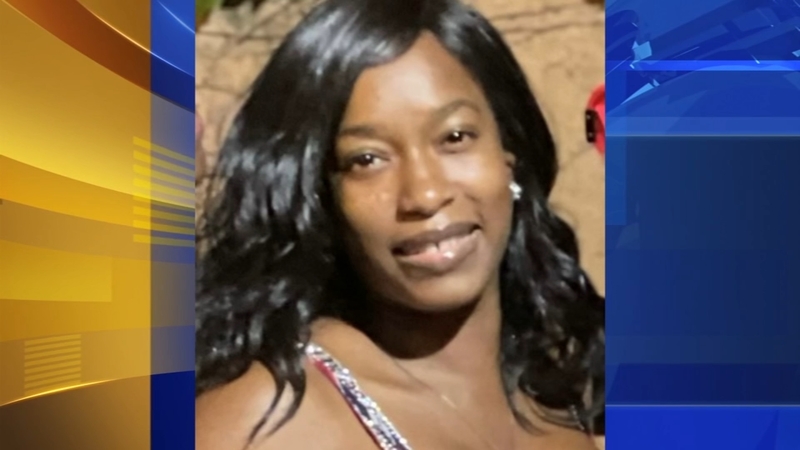 PHILADELPHIA (WPVI) -- Philadelphia police are investigating after a woman was found dead on the sidewalk with a gunshot wound to the head earlier this week.

The shooting happened around 4:30 a.m. Tuesday along the 3400 block of West Huntingdon Street in Philadelphia's Strawberry Mansion neighborhood.

Johnson-Shaw was found by officers near the corner of Ridge Avenue and W. Huntingdon Street. Investigators also found four bullet holes in nearby homes.

"She had six children, her baby is 2 (years old)," said Matthews.

"She was a very, very godly person, and she was so close to the Lord," she said.

The victim's family is asking for closure as they mourn this sudden, tragic, unimaginable loss. They want the shooter to come forward and explain themselves.

"I don't want no revenge on you, I'm just going to pray for you," said Matthews.

The family will hold a prayer service and balloon release at Ridge Avenue and W. Huntingdon Street on Friday at 6 p.m.