Four bullet holes were found in nearby homes on the block, but no other injuries were reported.
WPVI
By Corey Davis 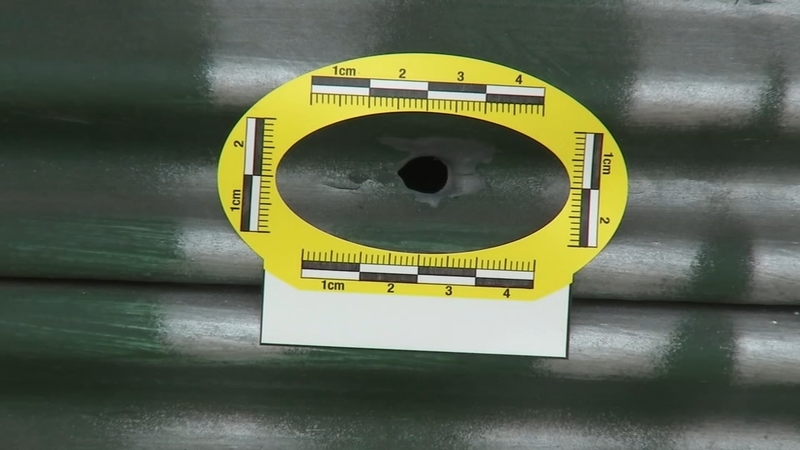 PHILADELPHIA (WPVI) -- Philadelphia police are investigating after finding a woman dead on the sidewalk with a gunshot wound to the head.

The shooting happened around 4:30 a.m. Tuesday along the 3400 block of West Huntingdon Street near the intersection of Ridge Avenue in Strawberry Mansion.

Police closed a section of Ridge Avenue near the Dell Music Center around 6 a.m. after finding additional evidence in the road. The roadway reopened around 7 a.m.

The 35-year-old victim lived half a block away from the shooting scene, according to Police Chief Inspector Scott Small.

Responding officers rushed her to Temple University Hospital where she was pronounced dead.

Small said four bullet holes were found in three nearby homes, however, no other injuries were reported.

Investigators are still working to locate the shooter and said they will be checking home surveillance video in the area.