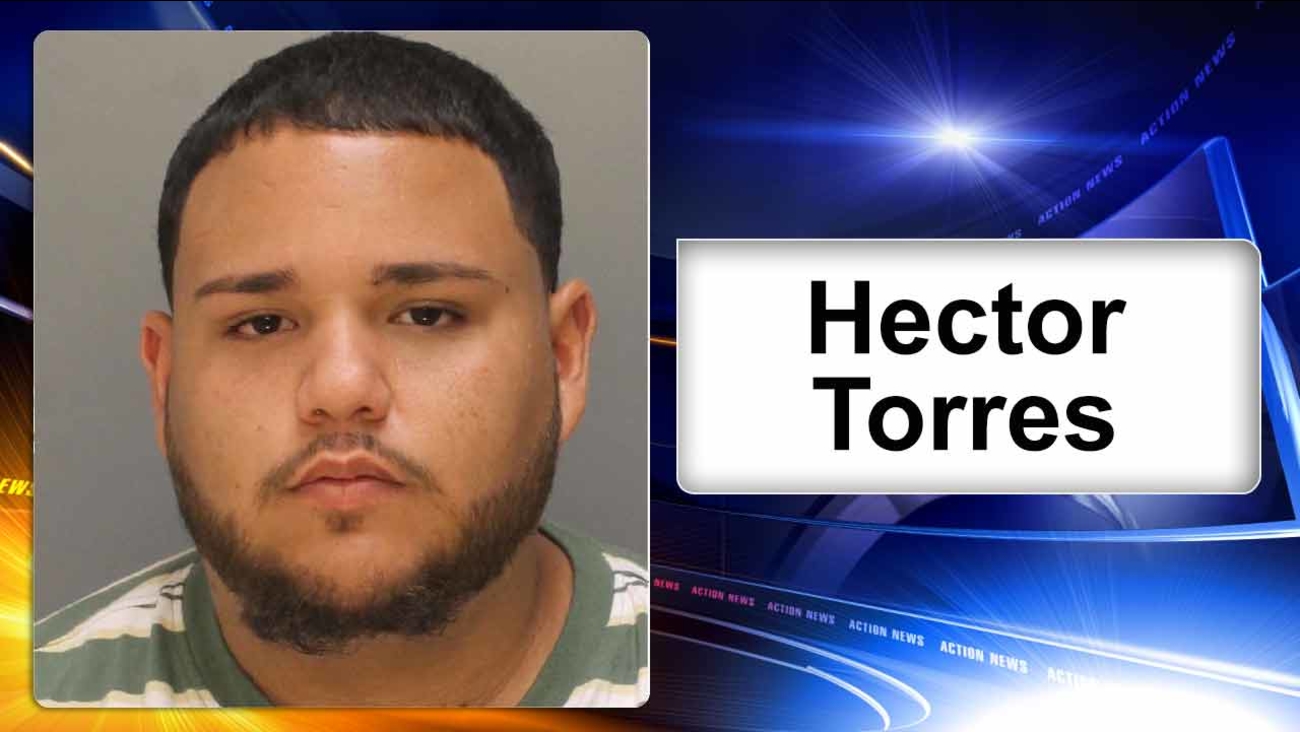 KENSINGTON (WPVI) -- Philadelphia police have made two arrests in a street-racing crash that killed a 3-year-old girl in Kensington.

Police say the investigation and surveillance video revealed the striking vehicle was involved in a street race for numerous blocks leading up to the crash.

They say the driver had no regard for any vehicles or pedestrians.

This led to the description of the second racing vehicle, which was driven by Torres, police say.

Three-year-old Esther Palmer died after being struck around 7:15 p.m. on Monday, Aug. 8, at 2nd and West York streets.

Police say the 17-year-old was driving a Honda Accord, traveling southbound at a high rate of speed on 2nd Street, when he smashed into the family's Honda Civic that was traveling westbound on York Street.

Three-year-old Esther was launched from the back of the Civic.

The child's 43-year-old mother, who was driving, and her grandmother were also injured.

The 17-year-old driver was taken to Temple University Hospital where he was treated and released.